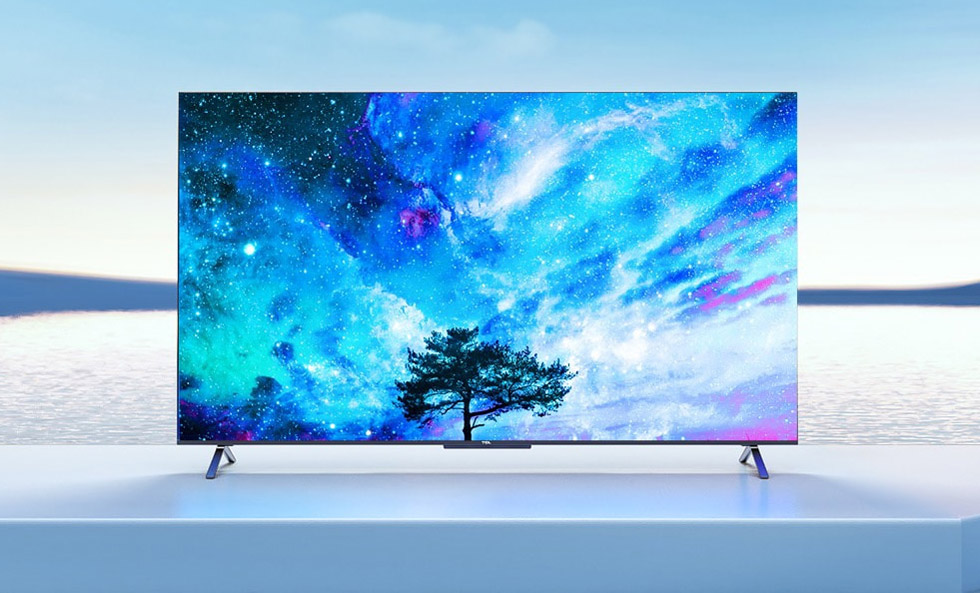 Hisense has unveiled its 2021 ULED TV range, including the Hisense ULED 8K TV which will be available in 65", 75", and 85" models. The Hisense U80G is 8K Ultra HD Certified and is packed with leading sound and image technologies, including Quantum Dot Colour, Full Array Local Dimming Pro, Dolby Vision HDR and Dolby Atmos Audio. The TV is equipped with Hisense's proprietary Hi-View Engine Pro, which leverages...

For some time, Samsung has been cooperating with multiple brands to promote the development of the HDR10+ format. Today, the company announced an expansion of the format features dubbed HDR10+ Adaptive. This is an improvement to the open-source HDR10+ format, which optimizes video display quality according to the ambient light conditions. Elaborating on the matter, Samsung said that HDR10+ Adaptive supports dynamic...

The Xiaomi Mi QLED TV 4K 55 has just been launched in India. The brand's first QLED TV with model code L55M6-EQG features a 55-inch 4K display panel that supports Doby Vision, HLG, and HDR10+. It covers 95% of the DCI-P3 color space and 100% NTSC. Visual quality is powered by a next-gen Vivid Picture Engine with AI and a MEMC chip. The chipset at the core of the TV is a MediaTek one with a quad-core Cortex-A55 CPU...