The ViewSonic XG270QC is a curved 27-inch desktop monitors for gamers. It features n MVA panel with a QHD resolution (2560 x 1440) that supports true 8-bit color and covers 90% of the DCI-P3 color space. The display has a peak brightness of 550 cd/m² and a static contrast ratio of 3000:1. The unit is DisplayHDR 400 certified. The normal GTG response time is 3 ms and it can achieve 1 ms MPRT. Thanks to the AMD Radeon Premium Pro technology, the ViewSonic XG270QC supports up to 165Hz refresh rate. It also features BenQ's PureXP Motion Blur Reduction technology. The stand offers tilt, height, and swivel adjustment. It can be removed for VESA wall mounting. There are two 3W stereo speakers on board. The monitor offers comprehensive connectivity options: two HDMI 2.0 inputs, DisplayPort 1.4, a 3.5 mm headphone jack, a Micro-USB 2.0 port, three USB Type-A 3.2 ports, and one USB TYpe-B 3.2 upstream port. The model arrives with the ELITE Design Enhancements (EDE) including a built-in mouse bungee, headphone hook, and ELITE RGB Lighting. Pricing and availability are TBA. [UPDATE]: the monitor is priced at USD 506.99. 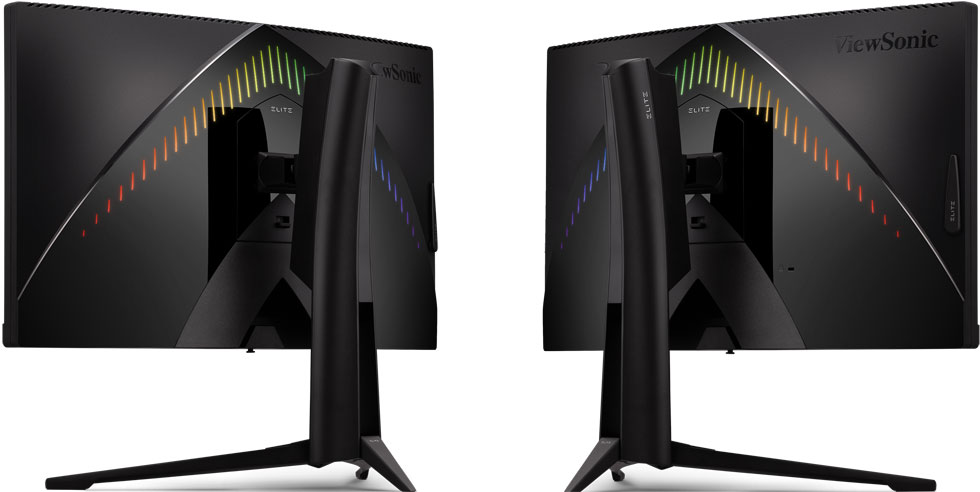 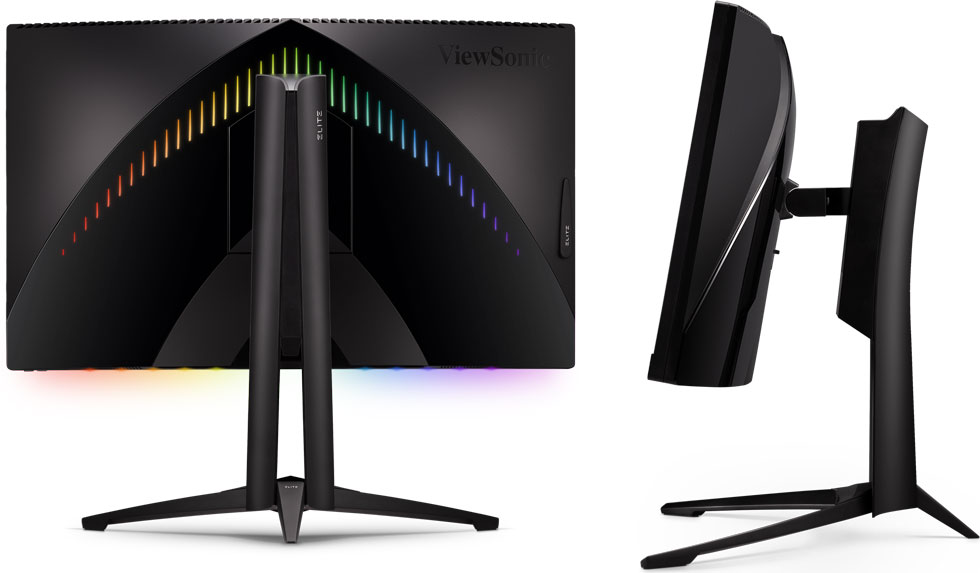 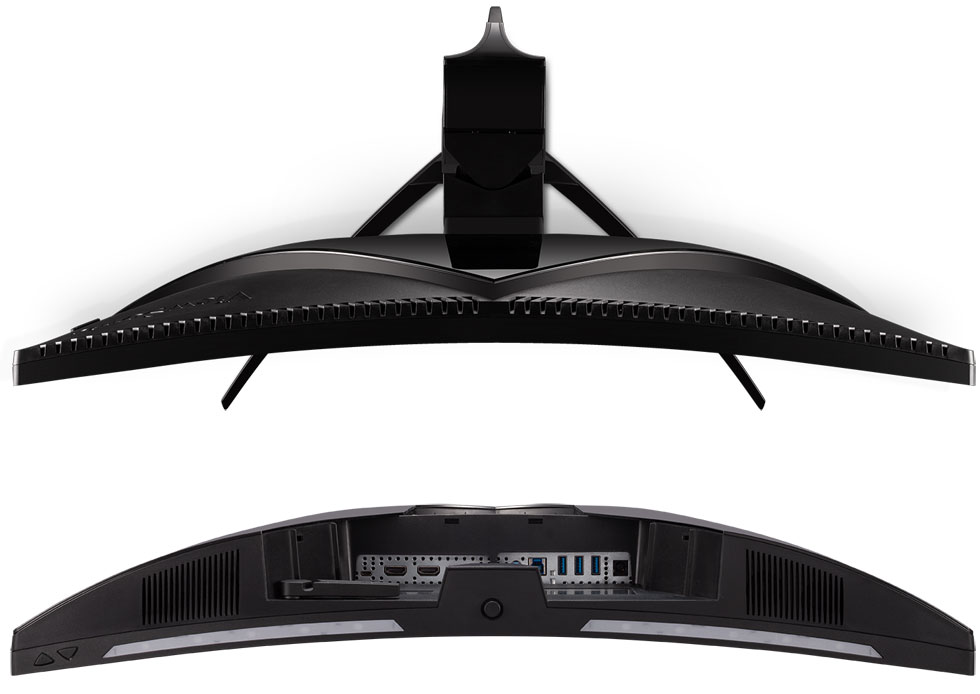