In September last year, we reported that OnePlus eyes the TV market. Earlier this month, OnePlus LED TVs received Bluetooth certification. Today, the company shared on its forums the official logo of the OnePlus TV. The final decision has been made a year after OnePlus announced on its forum the TV naming competition. The result is "simple yet to-the-point" and represents in the best way the brand's "our value, vision and pride". OnePlus promised more exciting news soon. We hope this will be about the actual revealing of the OnePlus TV. 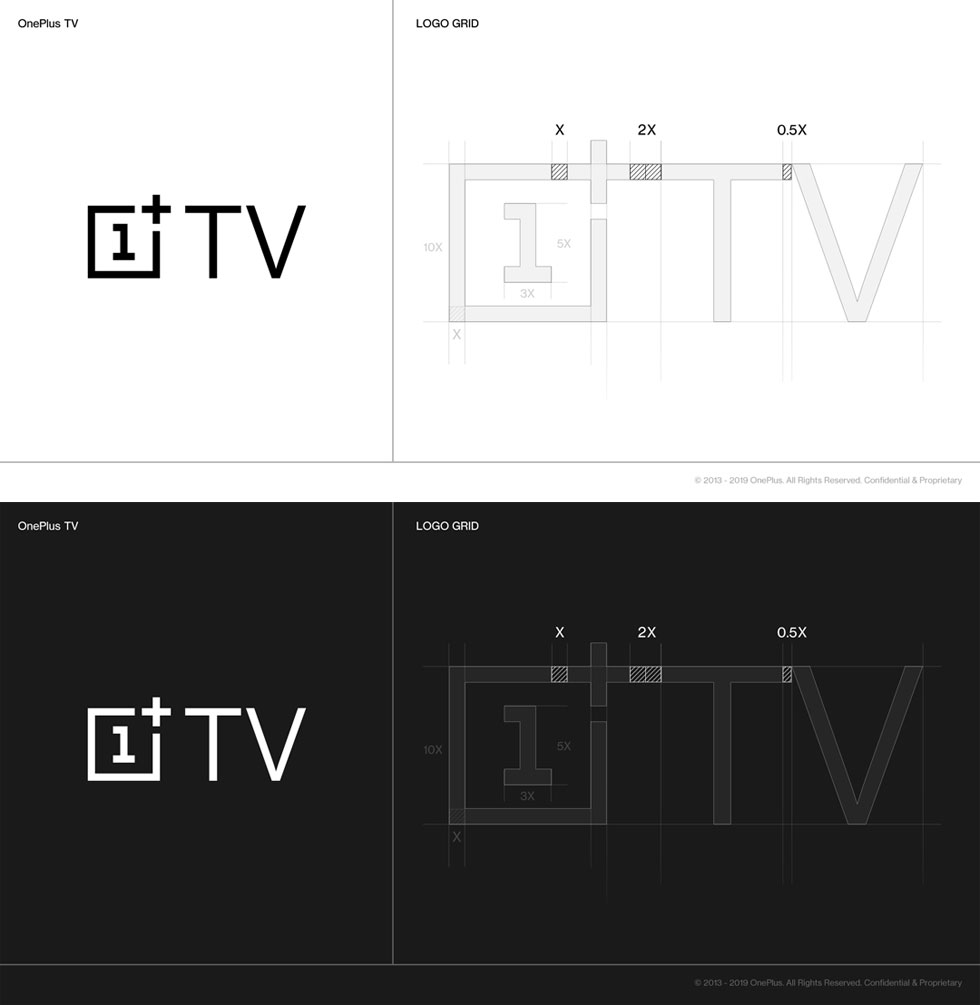 Pete Lau, the OnePlus CEO, has teased on Twitter the stand of the upcoming OnePlus TV. The image unveils that the back of the set and the stand have a carbon fiber finish and that a mechanism on top of the stand allows the TV to swivel left and right. It's all very minimalistic and fashionable. There are several details about the OnePlus TV that are known so far: a 55-inch 4K display panel with Dolby Vision support...