The 65-inch Huawei Vision V65 a.k.a. Smart Screen V65 was listed earlier on a number of Chinese online retailer websites so it is not a surprise. The VA panel has an Edge LED backlight with 16 local dimming zones. It offers a typical brightness of 400 nits and 5000:1 static contrast ratio. The resolution is 3860 x 2160 pixels and the response time is 8 ms. The panel covers 100% of the NTSC colour space and has a native refresh rate of 60 Hz. Under the display, there's a built-in soundbar with Huawei Sound and a total system output of 65W. The TV is equipped with a pop-up AI camera that can tilt at a 10-degree angle for convenience. It supports 1080p video calls. The stylish stand can be removed for VESA wall mounting. The model supports dual-band Wi-Fi 802.11ac, Bluetooth 5, Wi-Fi Direct, DLNA. Its connectivity options include a USB 3.0 port, three HDMI 2.0 inputs, a satellite in and an antenna port, an AV composite in 3.5 mm jack, a LAN port and an S/PDIF one.

The 75-inch Huawei Vision V75 a.k.a. Smart Screen V75 has 32 local dimming zones, 530 cd/m² typical brightness and 750 cd/m² peak brightness. It supports HDR10 and HLG. It remains unclear whether the VA panel has a native 60Hz or 120Hz refresh rate. Our bet is that it is a 60Hz panel and with MEMC it supports 120Hz. The MEMC feature is not available for the 65-inch model. The 75-inch Huawei Smart Screen can be wall-mounted according to the VESA standard but currently, there's no info about the mm of the holes.

All the rest is the same, including some proprietary Huawei features such as Huawei Share that offers a plethora of features that will help you enjoy a really connected experience at home. Both models employ Huawei's in-house developed Honghu 818 chipset with 2x ARM Cortex-A73 and 2x ARM Cortex-A53 CPU cores as well as a 4-core 600MHz Mali-G51 GPU. The onboard RAM and storage measure 4GB and 6GB, respectively. 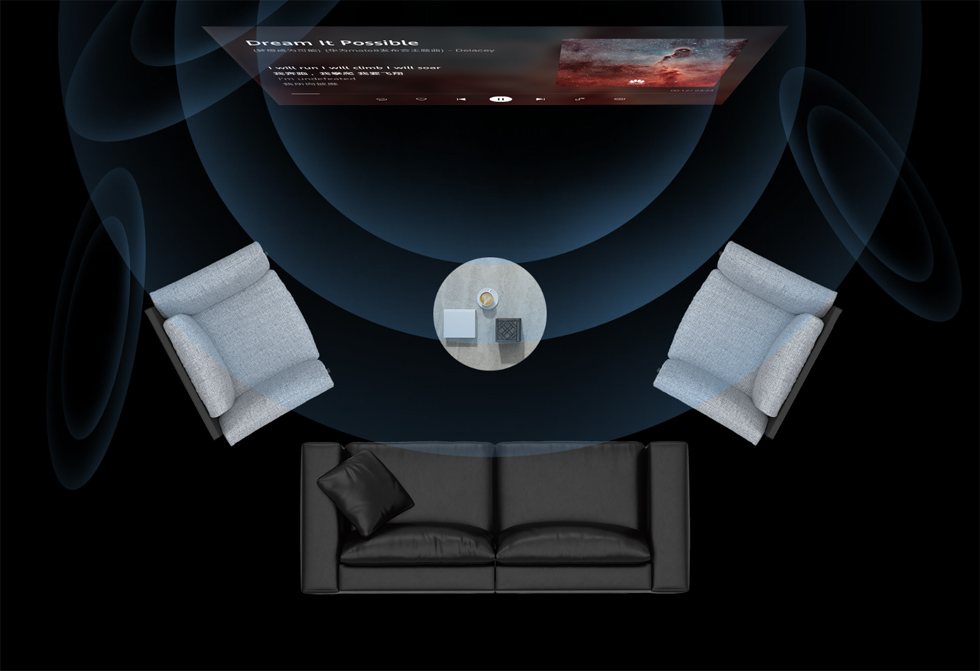 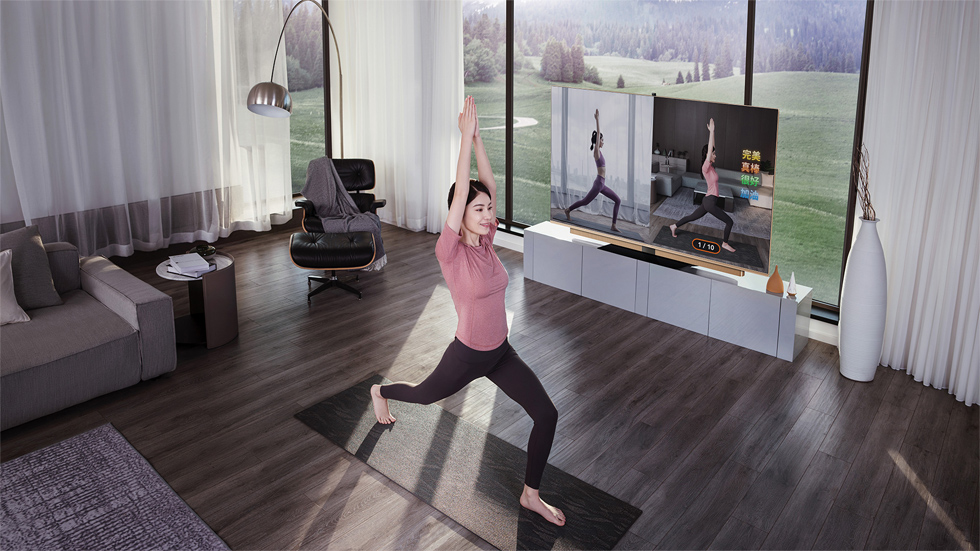 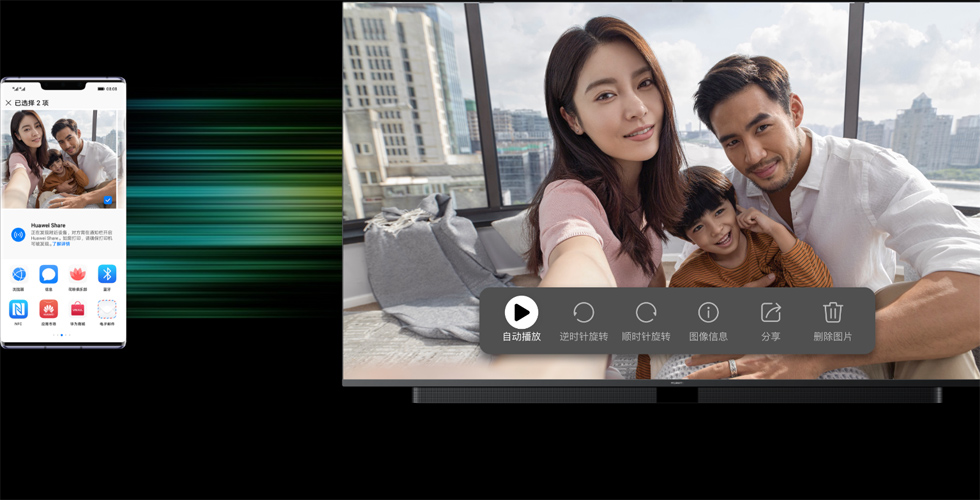 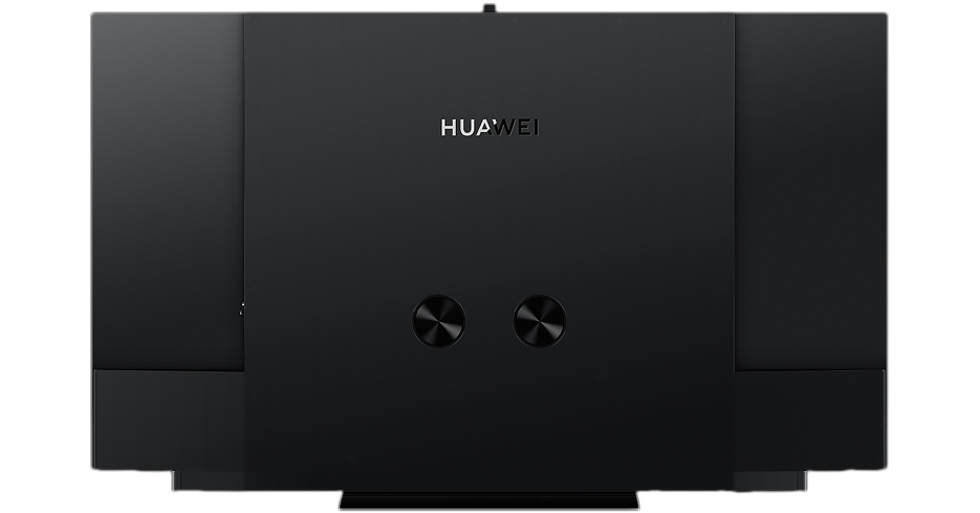