Samsung USA has published some of the basic specifications and features of the 85-inch TV from its Q60T series of QLED TVs for 2020. The most noteworthy feature of this series and the Q70T one is the dual LED technology. The Samsung QN85Q60T is built around an 84.5-inch 4K display (3840 x 2160) which provides 100% Color Volume with Quantum Dot. It employs a Supreme UHD Dimming technology and supports Quantum HDR 4X and Dual LED UHD upscaling. The TV features a 4K UHD Processor for picture engine and its motion rate index is 120.

In terms of audio capabilities, the Samsung QN85Q60T provides a total output of 20W with 2.0 CH speakers and a woofer. It supports dual-band Wi-Fi 802.11ac, Wi-Fi Direct, Bluetooth 4.2 with Bluetooth headset support. The model is powered by a quad-core CPU and is based on Samsung's Tizen platform which arrives with Bixby, Google Assistant, Alexa support. The model's connectivity option s include three HDMI 2.0 ports, two USB 2.0 ports, RF in (Satellite in), Composite in (AV), optical audio out, Ethernet port, RS232C. As a US model, this TV has ATSC and ClearQAM tuners. It supports VESA wall mounting and arrives with a QLED Standard Smart Remote. 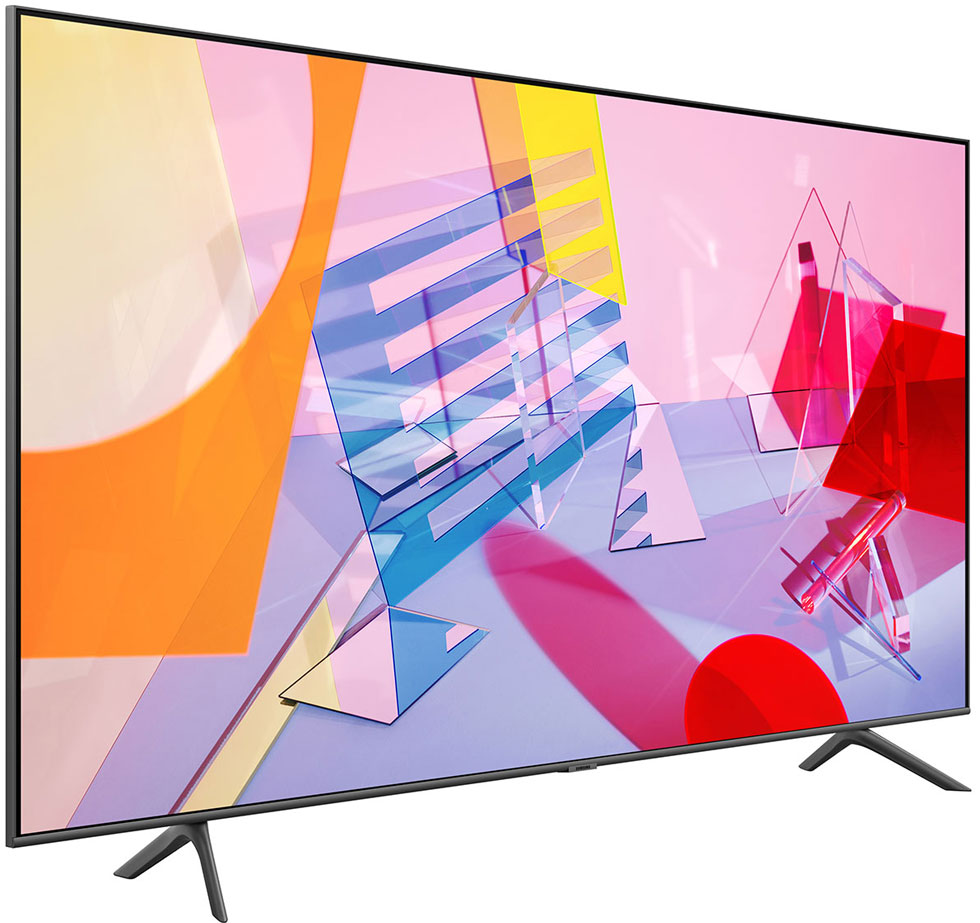 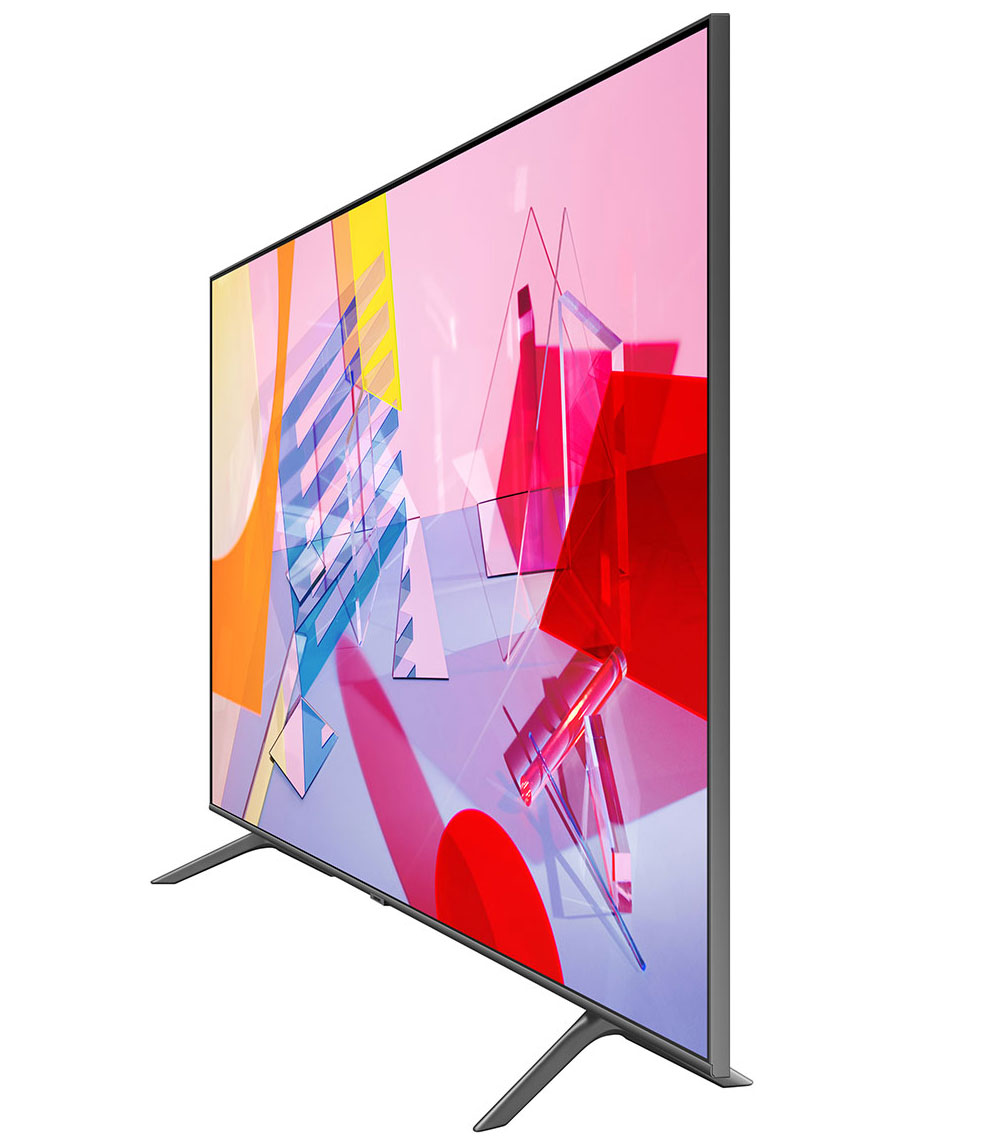 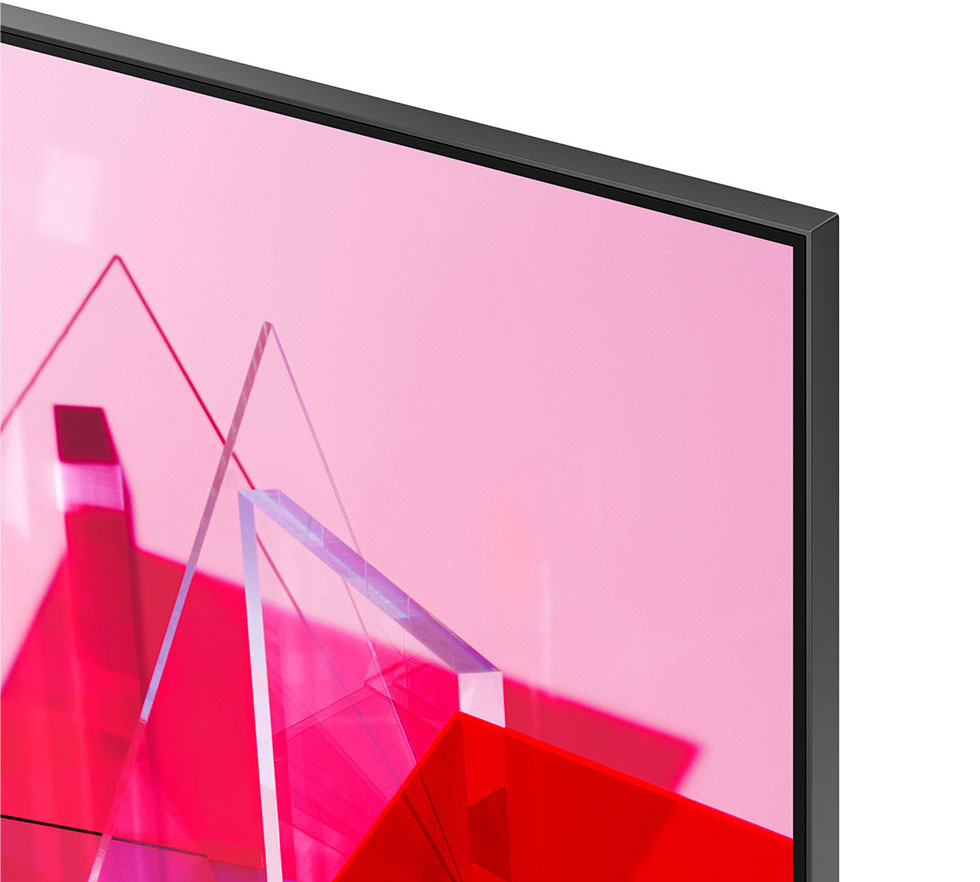 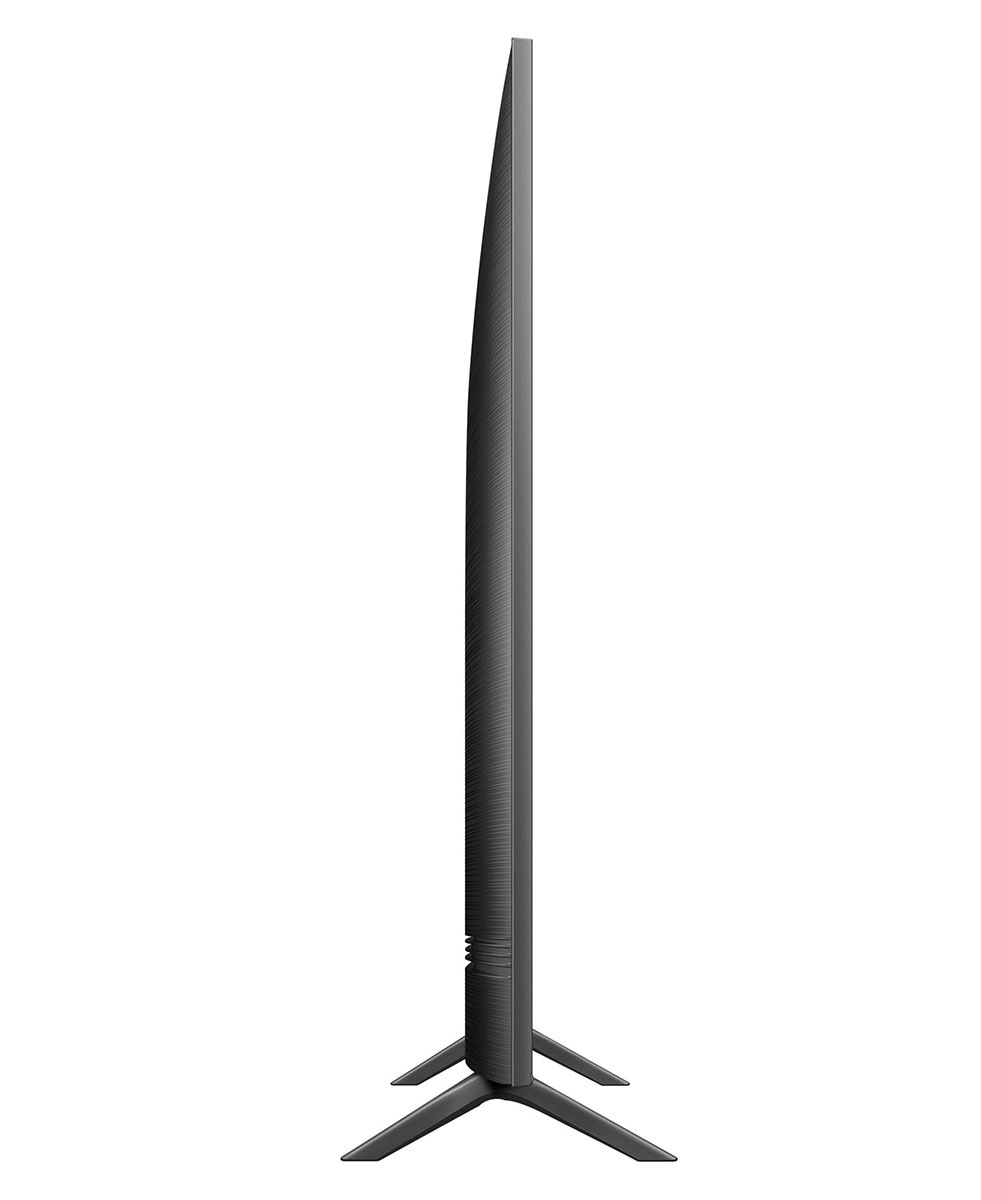