LG has launched the LG 43BN70U which is a bit downgraded version of the LG 43UN700, which was released a month ago. The new model has a 42.5-inch IPS panel with 10-bit color support and 4K resolution. The panel covers 72% of the NTSC colour space and has a slightly lower brightness compared to its sibling - 350 cd/m². The monitor arrives with a number of features that optimize user experience including Black Equalizer, Dual Controller, Six Axis Control, Super Resolution+, etc. Just like the previous model, the new one arrives with dual 10W stereo speakers onboard and Rich Bass. The stand can be removed for VESA wall mounting (200 x 200 mm) and allows tilt adjustment only. The LG 43BN70U is equipped with a USB Type-C port with 60W PD and DP Alt Mode. There are two USB 3.0 downstream ports, two HDMI 1.4 and two HDMI 2.0 ports as well as a DisplayPort 1.2 and a 3.5 mm audio-out jack. This 43-inch 4K monitor costs around USD 1,475. 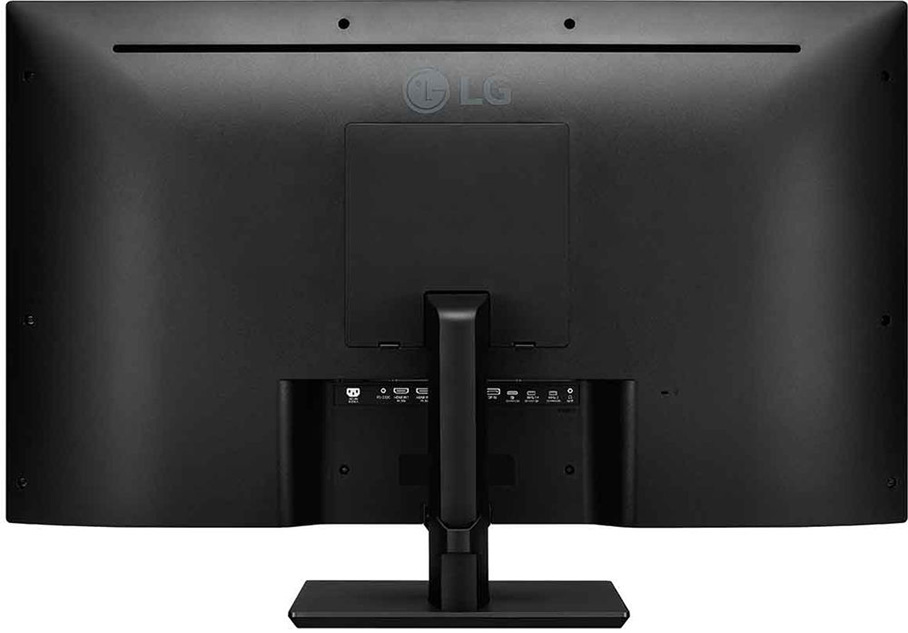 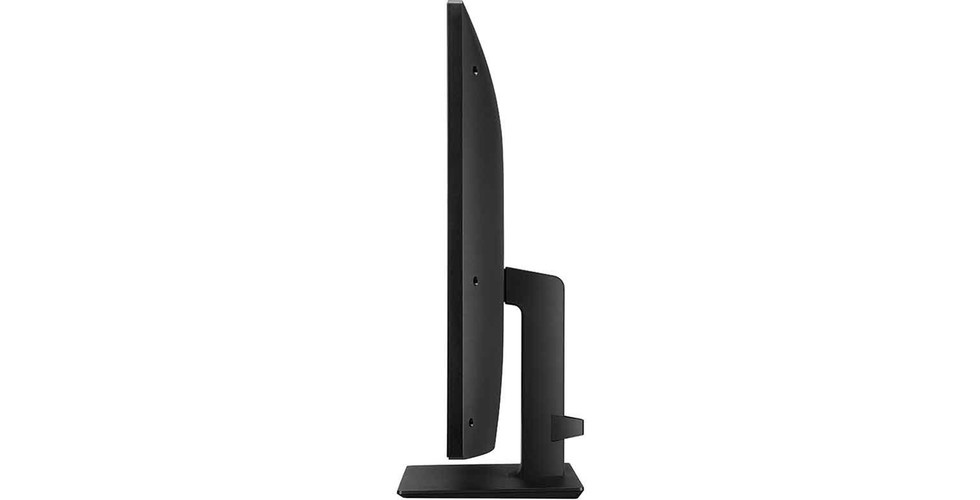