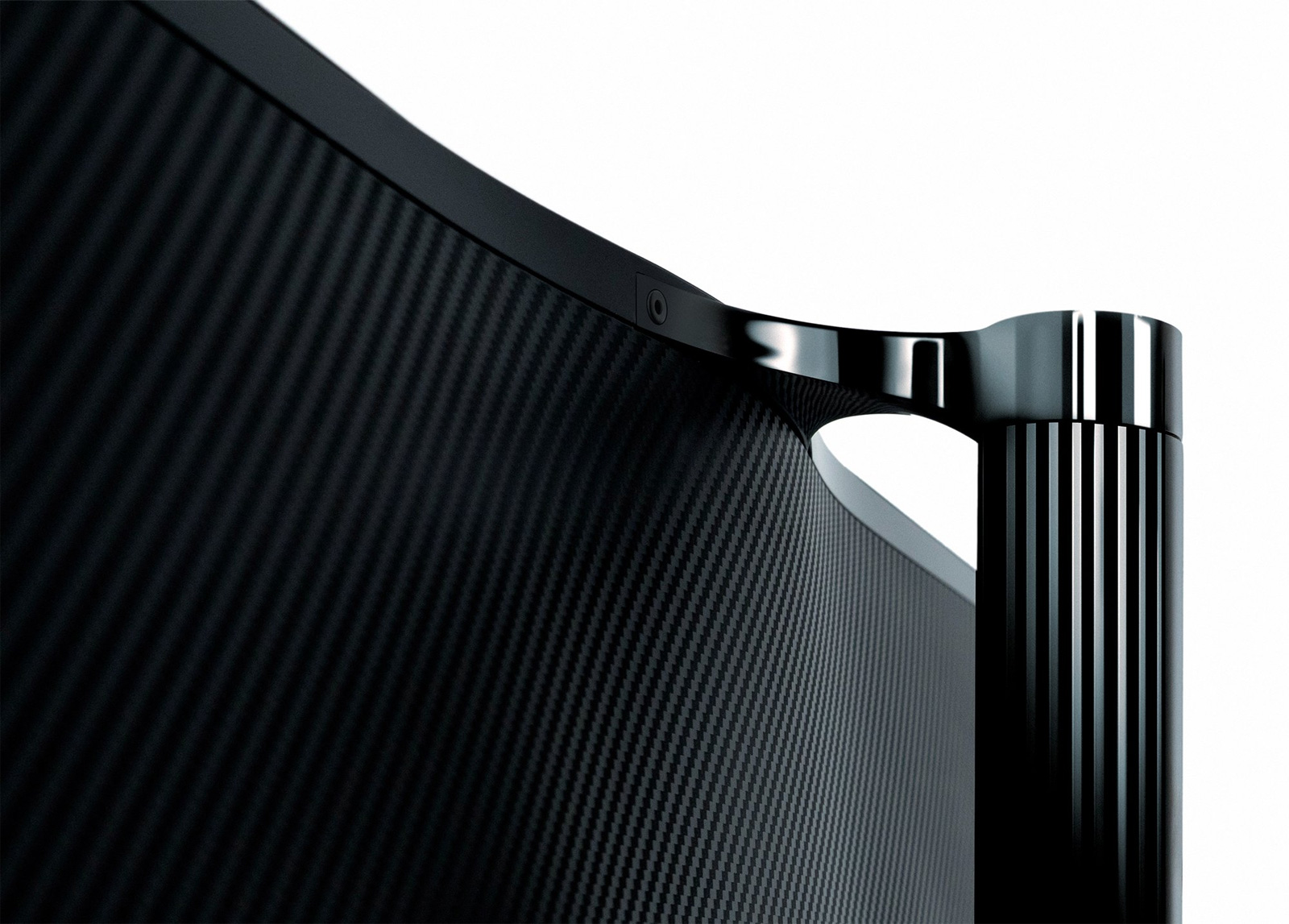 India's smart TV market grew 74% YoY in Q2 2022, according to the latest research from Counterpoint's IoT Service. The growth can be attributed to the increasing preference of customers for smart TVs, the launch of smaller size smart TVs in the sub-INR 20,000 ($250) range, and the increasing promotions by retailers and brands. There were considerable new product launches from brands to cater to different customers...