After creating a special line up Flipkart-made Nokia smart TVs in India, the brand has decided to enter the European market. It now has seven available smart TVs for Germany, Austria, and Switzerland sold in these three markets via StreamView. The models and their prices are as follows: The Nokia smart TVs in Europe will begin selling on December 1. They all run on pure Android 9.0 Pie for TV with Chromecast built-in, Google Assistant, Google Play Store. YouTube, Netflix, Amazon Prime Video, and Disney+ arrive pre-installed. Processing power is based on a quad-core Cortex-A55 CPU clocked at up to 1.5GHz and a Mali-G52 MP3 GPU. There are 1.5GB of RAM and 8GB of storage on board.

Nokia does not disclose the types of panels and backlights used on the TVs. Except for the 32-inch model, they all have 4K resolution and support HDR10 and Dolby Vision. The 32-inch model has an FHD resolution and supports HDR10 only. Each model has a pair of stereo speakers (12W per speaker for the 75" and 65" models, 10W per speaker for the 58", 55", and 50" models) and supports Dolby Digital Plus and DTS sound, except for the 32" model which has two 6W speakers and does not support DTS.

The current Nokia smart TVs for Europe are equipped with two USB 2.0 ports, four HDMI 2.0 inputs (three for the 32" model), a headphone jack, an AV composite in port, satellite and antenna RF inputs, D-Sub port, audio out, CI+ slot, LAN. The wireless connectivity options include dual-band Wi-Fi 802.11ac and Bluetooth 4.2. The available remote control is voice-enabled and supports Bluetooth connectivity. The TVs also support SatCR for connecting up to 8 receivers to a SatCR LNB. 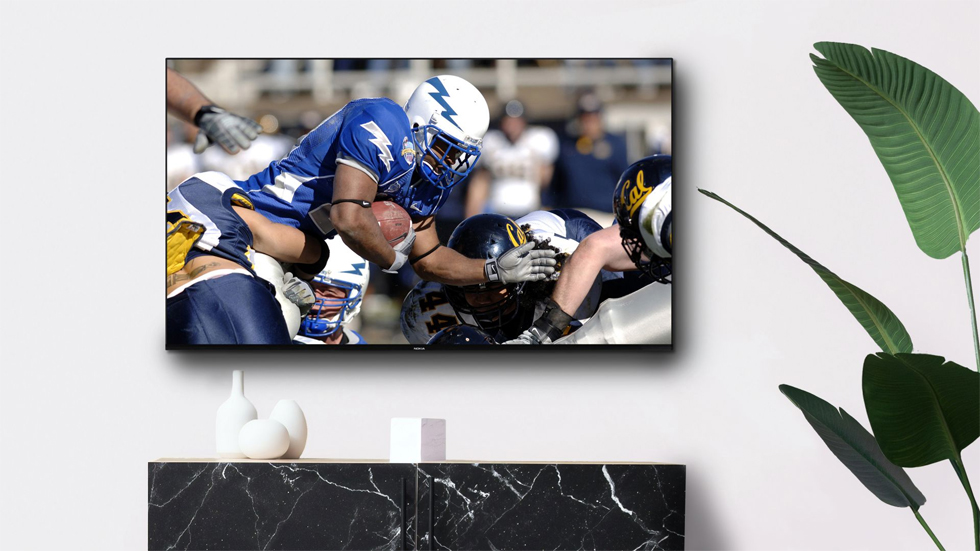 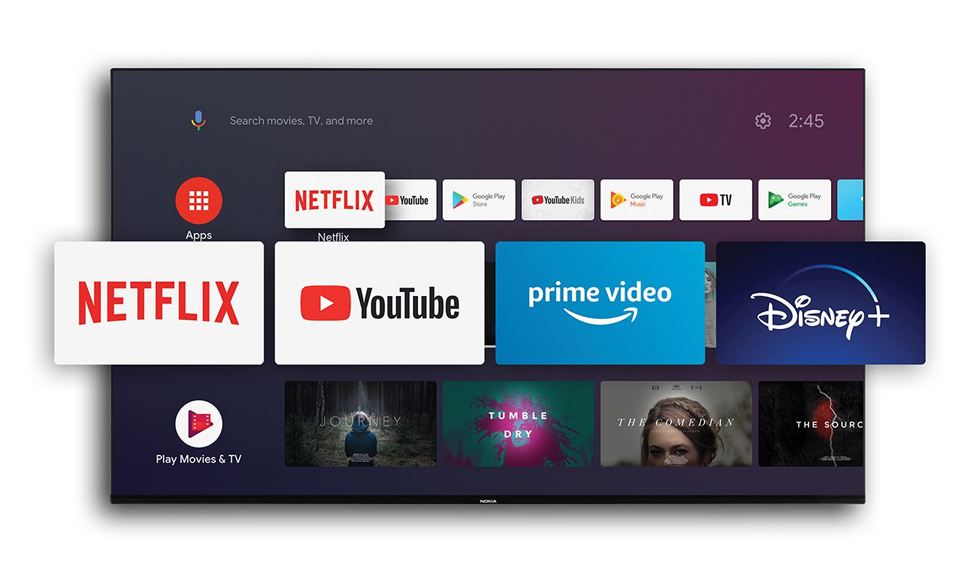 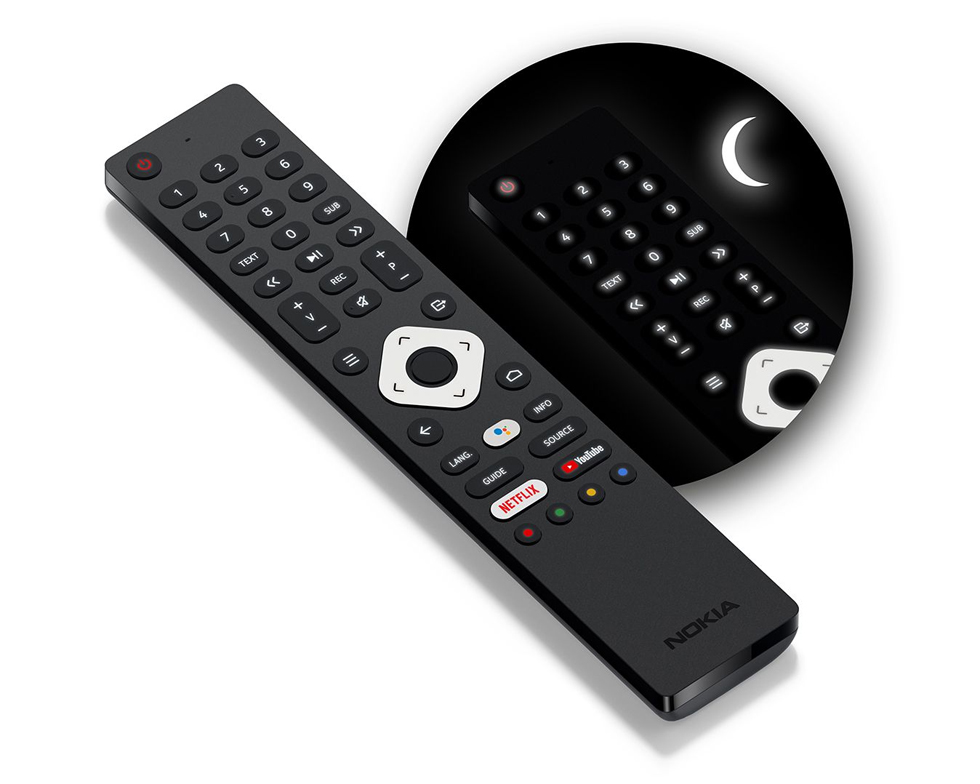 Nokia TVs are coming to Europe

Nokia has launched its first smart TVs as India-exclusive products. It seems that the brand has decided to expand in Europe. Via its brand licensee Streamview GmbH, Nokia will sell its smart TVs in Austria, Germany, and Switzerland. The company will sell other Nokia-branded products as well, including set-top boxes. Sales will start right before Christmas and will include TVs from 32" to 75". All Nokia TVs have the...

Flipkart and Nokia cooperate in the Indian market for the production and launch of Nokia-branded TVs, especially for the local market. Flipkart has announced the next generation of Nokia India smart TVs. They all arrive with sound by Onkyo and Android 9.0 for TV with Chromecast built-in and Google Assistant. They employ a 6D sound technology with dynamic amplification for 150% more clarity and true-to-life sound...

In December 2019, Flipkart and Nokia announced the first Nokia TV which is made in India for the local market. This first product from the Flipkart-Nokia cooperation is the 55-inch 4K Nokia 55CAUHDN. Today, the two companies unveiled a second TV model - the Nokia 43CAUHDN. This smart TV features a 4K display, probably an IPS-type one, with 1100:1 static contrast ratio, 300 nits of typical brightness. It supports...

Flipkart and Nokia have launched the first Nokia smart TV in India. The Nokia 55CAUHDN features a 55-inch 4K ADS display panel (3840 x 2160) with a typical brightness of 400 nits and static contrast ratio of 1200:1. The ADS panels are similar to the IPS ones but offer very slightly better contrast. The TV supports 10-bit colour, 4K upscaling, and MEMC. The chipset powering the smart TV employs four ARM Cortex-A53...

Amidst the heavy smartphone crisis, the only market that was alive and kicking and registered growth in the past few years was and still is - India. This country was the trampoline for many Chinese smartphone brands and it seems that the Indian market tempts to tap in the smart TV business as well. Xiaomi and its sub-brand Redmi, Huawei, OnePlus have all released TV sets and among those Xiaomi was the first...