Today, LG teased the next-generation OLED TVs unveiling the panel is called OLED Evo. The new panels offer better performance, clearer picture quality and higher brightness. LG said, "The image quality of LG OLED TVs, which is highly regarded for its delicate image quality, overwhelming contrast, black expression, and wide viewing angle, will be more perfect with the OLED Evo." These panels will be present on the G1 series for sure. Moreover, this year LG will launch an 83-inch OLED TV. Compared to previous years, the number of LG OLED TV models with a 70-inch or higher diagonal size will rise from 4 to 7.

The top of the line LG TVs will be powered by the 4th Gen Alpha 9 Processor with AI. It empliys deep learning technology that analyzes more than 1 million image data and 17 million sound data, and has significantly upgraded graphics and data processing capabilities compared to previous processors. The 8K OLED TV (model name Z1) to be introduced this year will be equipped with an 8K dedicated Alpha 9 processor.

The new TVs will arrive with LG's new webOS 6.0 and will also focus on eye healthand environmental safety. The 2021 LG OLED TVs are equipped with panels that have been certified for various eco-friendly factors by the Swiss certification body SGS (Societe Generale de Surveillance).

Hyung-se Park, head of HE Business Division, LG Electronics, said, "This year, we will further solidify our leadership in the premium TV market with self-luminous OLED, as well as premium LCD TV QNED, and a triangular flight leading to nano cells." 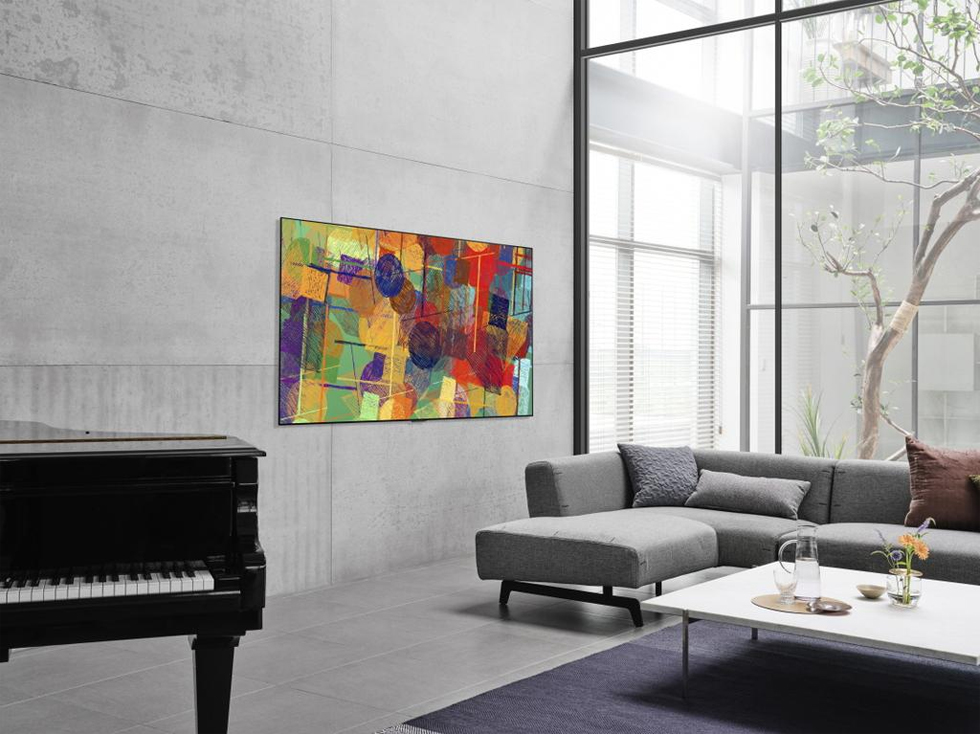