The Acer XV271 Zbmiiprx is a new gaming monitor from the Nitro XV1 series available in the USA for USD 400. It arrives with a 27-inch IPS display offering FHD resolution and a 240Hz native refresh rate that can be overclocked to 280Hz. The monitor provides 400 nits of brightness for VESA DisplayHDR 400 certification, 99% sRGB coverage, 1000:1 static contrast ratio, 0.5 ms VRB. In addition, the fully ergonomic stand of the model offers up to 120 mm height adjustment, 180-degree swivel in both directions, left and right pivot, tilt. The stand can be removed for VESA wall mounting. Further, the Acer XV271 Zbmiiprx is equipped with two 2W speakers, two HDMI 2.0 ports, a DisplayPort 1.4 input, headphone jack. The model supports AMD FreeSync Premium (Adaptive-Sync), BlueLightShieled, flicker-free technology, Low Dimming technology, etc. 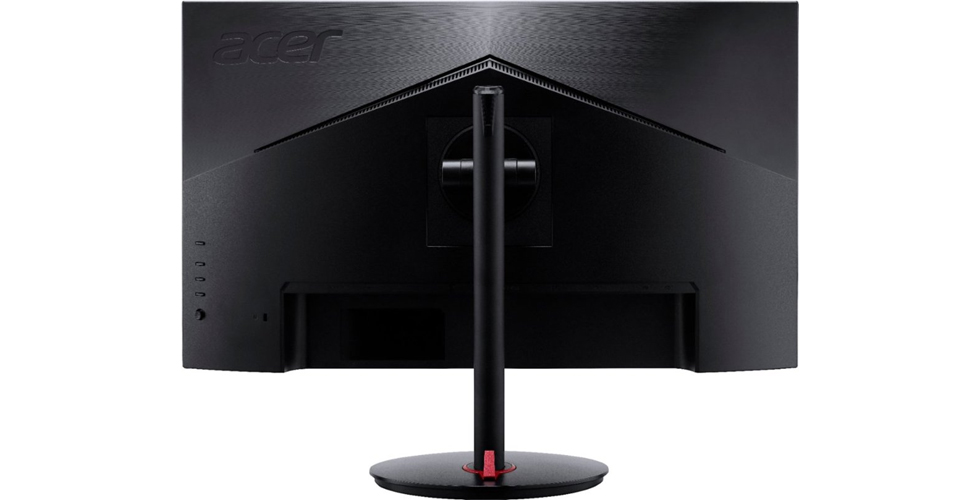 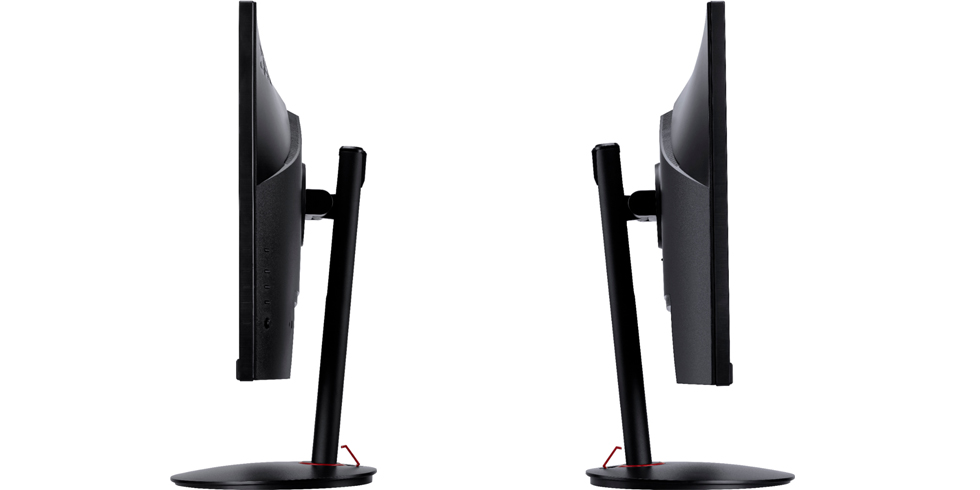 The Acer Nitro XZ240Q Pbmiiphzx is launched to the market priced at around USD 200. This gaming monitor is equipped with a 23.6" VA display with a 1500R curvature, FHD resolution, 250 nits of typical brightness, 3000:1 static contrast ratio, and 1 ms VRB. The model supports up to 165Hz refresh rate and AMD FreeSync Premium technology. Its stand provides up to 120mm of height adjustment, 180 degrees of swivel in both...

Various Chinese retailers, including JD, Suning, TaoBao have listed the Acer Predator XB323K and Acer Predator XB283K with information that the new gaming monitors will go on sale in November in China. International availability might be postponed to the first quarter of 2022. While most of the specs look credible, do take some of the details with a pinch of salt as there's hardly a preliminary listing by a Chinese...