TCL has announced the TCL C825 Mini-LED 4K TV just now. The units used by the backlight of this TV us reduced from 200 to 100 μm. TCL did not mention the exact number of mini LEDs used but confirmed FALD is used for a more granular brightness control. Moreover, the TV uses Quantum Dot Display technology for great color reproduction. It supports Dolby Vision, Dolby Vision IQ and IMAX Enhanced. 120Hz MEMC is also specified. The sound comes out from the soundbar at the bottom of the TCL C825 that includes front-facing speakers. The model has four HDMI 2.1 ports. It still remains to confirm whether they support HDMI 2.1 each supporting 4K at 120Hz, VRR, ALLM, eARC. Wi-Fi 6 and Bluetooth are supported as well. Moreover, the TV arrives with a 4MP camera. It runs on Google TV with Google Assistant, Netflix, Prime Video, Disney+, etc. Further details will be provided when we get them. 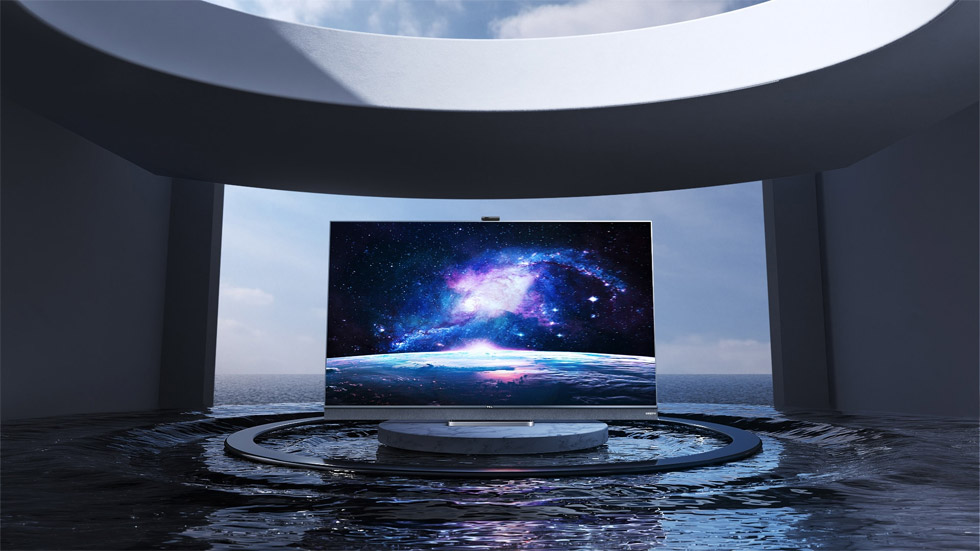 LG will introduce its first-ever QNED Mini LED TVs at the all virtual CES 2021 as its top-of-the-line offering among LG's 2021 premium LCD. Thanks to quantum dot and NanoCell technologies and a new panel structure enhanced by LG's advanced Mini LED backlighting, the LG QNED TVs produce incredibly accurate colors while the advanced LED backlight offers better contrast and deeper blacks for images of exceptional...