LG and Lucasfilm have joined forces to craft an LG OLED TV unlike any other. Meet the LG OLED65C2SW - the LG OLED evo C2 65" Star Wars Special Edition TV. With Star Wars features at every touch and design, it's an epic new way to experience the saga. From the moment you turn it on, you’ll see and hear Star Wars like never before. Brace yourself for Darth Vader's iconic breathing and wield a Star Wars Magic Remote that moves and sounds like your own personal lightsaber. Transform your OLED into your own personal gallery with storyboards and illustrations from the original film, as well as beautifully rendered artwork that takes you on Darth Vader's journey towards the dark side. Only 501 LG OLED TVs will be available. Each one will come with a specially numbered certificate, verifying its authenticity. With a Star Wars-themed UI, sound, TV, and package design, the LG OLED65C2SW remains an LG OLED evo C2 model in all other ways. This special edition is priced at USD 3000. 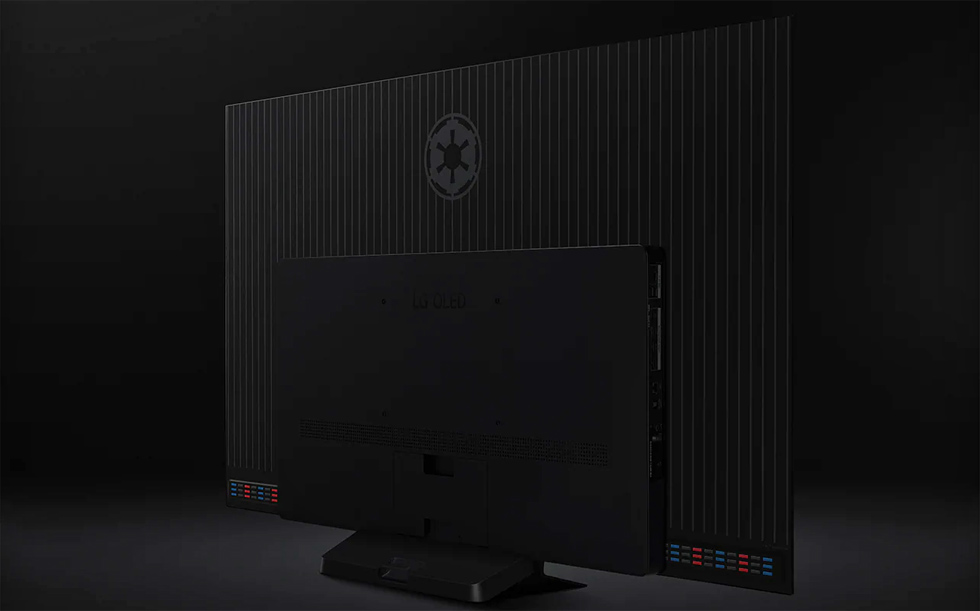 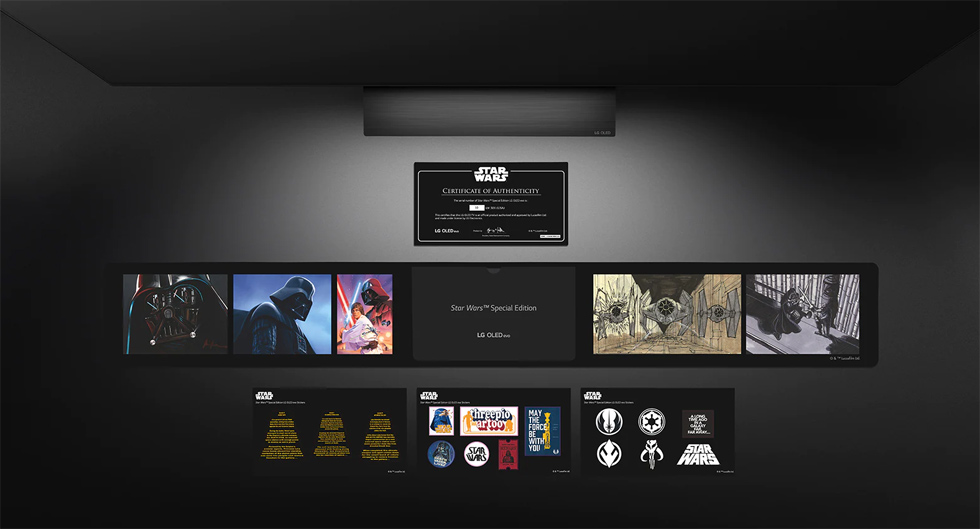 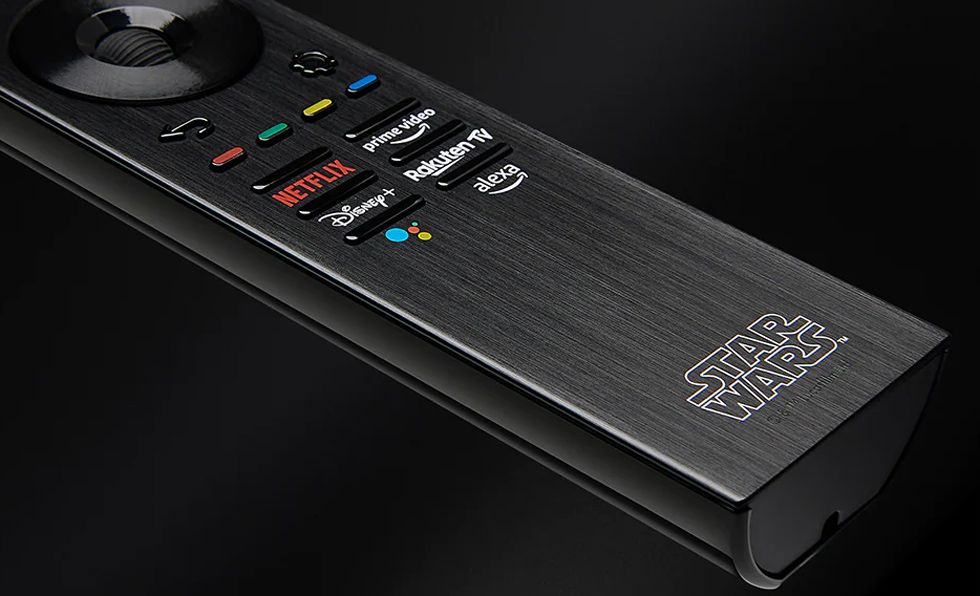 LG Display unveiled its original research results on the ergonomic requirements of gaming displays, providing further evidence that OLED is the optimal gaming display. The research was introduced during the 2022 SID Business Conference at Display Week in San Jose, California. With demand for gaming displays surging since the onset of the pandemic, this move aims to establish new and reliable standards that can...