Today Dell released a duo of 27-inch gaming monitors. They have thin bezels, ventilation openings on the back for improved heat dissipation, which on the Dell S2721DGF is combined with RGB lights.

The Dell S2721DGF is equipped with a flat QHD IPS display panel that offers 1000:1 static contrast ratio, covers 98% of the DCI-P3 color space, and is VESA DisplayHDR 400 certified. The monitor supports AMD FreeSync Premium Pro and is NVIDIA G-Sync Compatible. It reaches a refresh rate of up to 165Hz via DisplayPort and up to 144Hz via HDMI. 1 ms GTG response time is offered as well. The connectivity options of the Dell S2721DGF include two HDMI 2.0 ports, DisplayPort 1.4, USB 3.0 downstream port, USB 3.0 upstream port, audio-in and audio-out jacks. This model costs USD 569.99 and will go on sale on July 28. 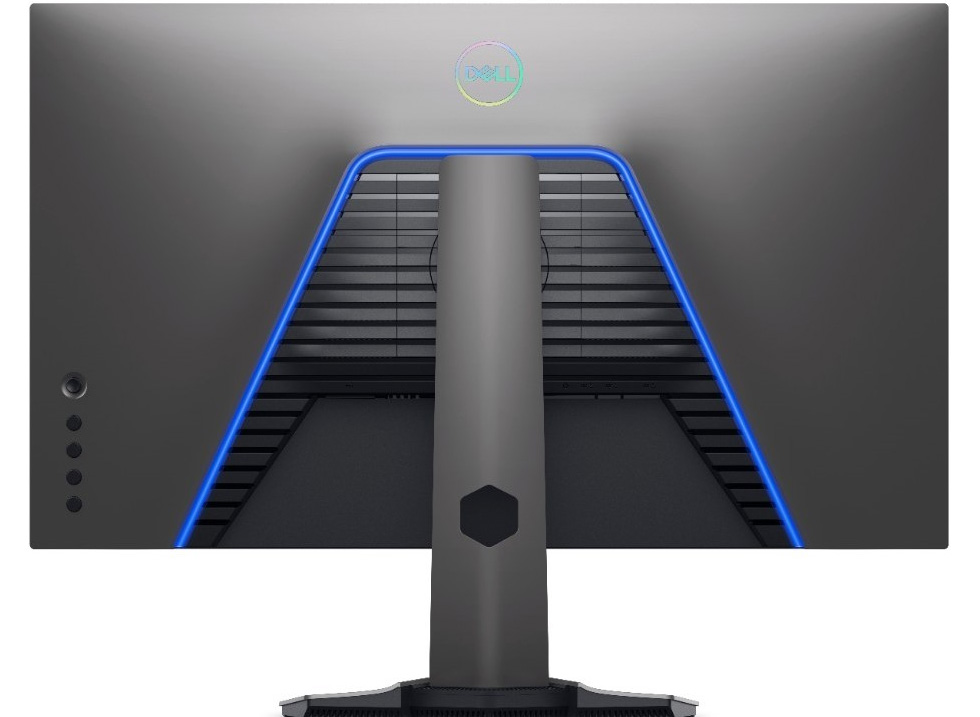 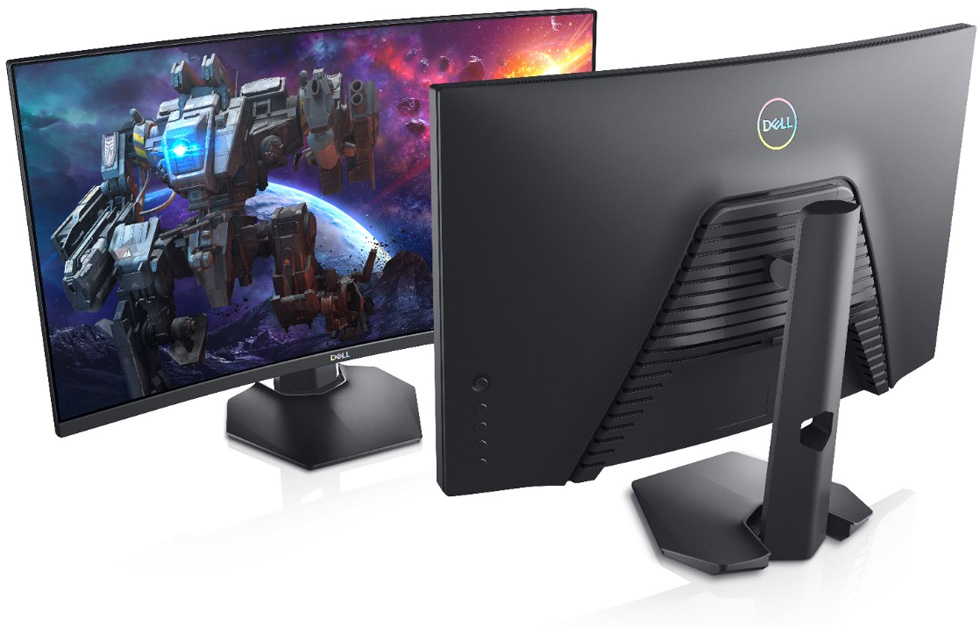 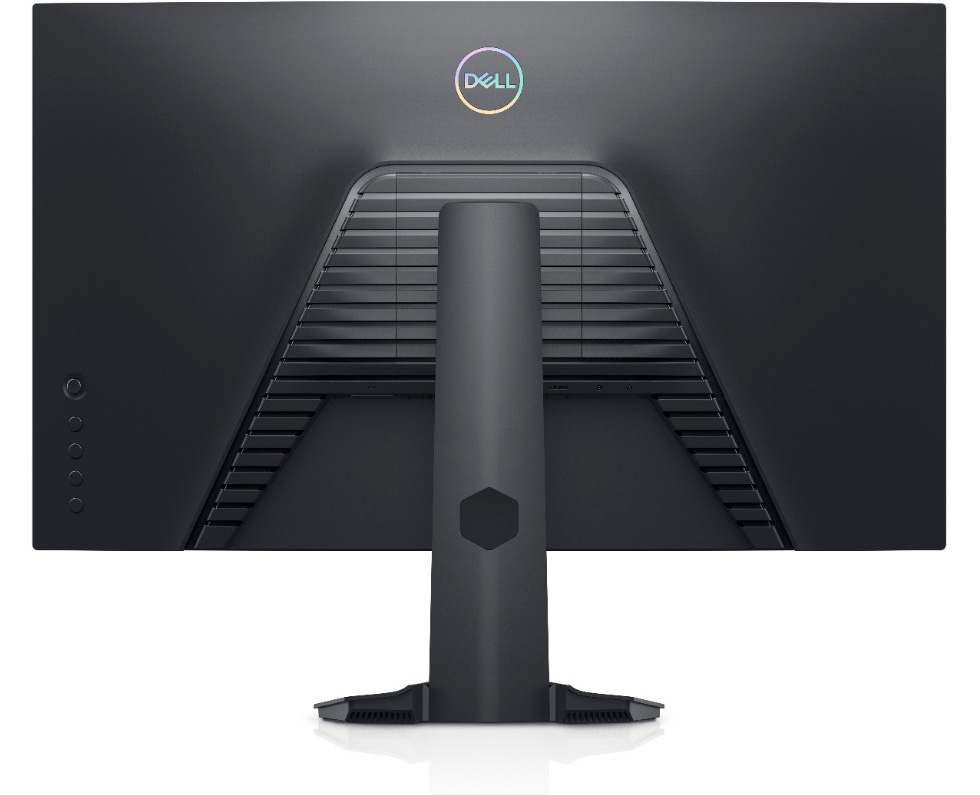