Samsung has announced a new curved gaming monitor. Samsung C27RG5 features a 27-inch VA panel with a curvature of 1500R. The unit has a 1080p resolution, 300 cd/m2 typical brightness and 3000:1 static contrast ratio. The unit supports 72% of the NTSC colour space, which is roughly 100% of the sRGB colour space.

The CRG5 will be unveiled at the PC Gaming Show from PC Gamer, broadcast live on Twitch, June 10 at 10:00 AM Pacific Time. The CRG5 will be available in July for $399.99 at Samsung.com and select retailers nationwide. 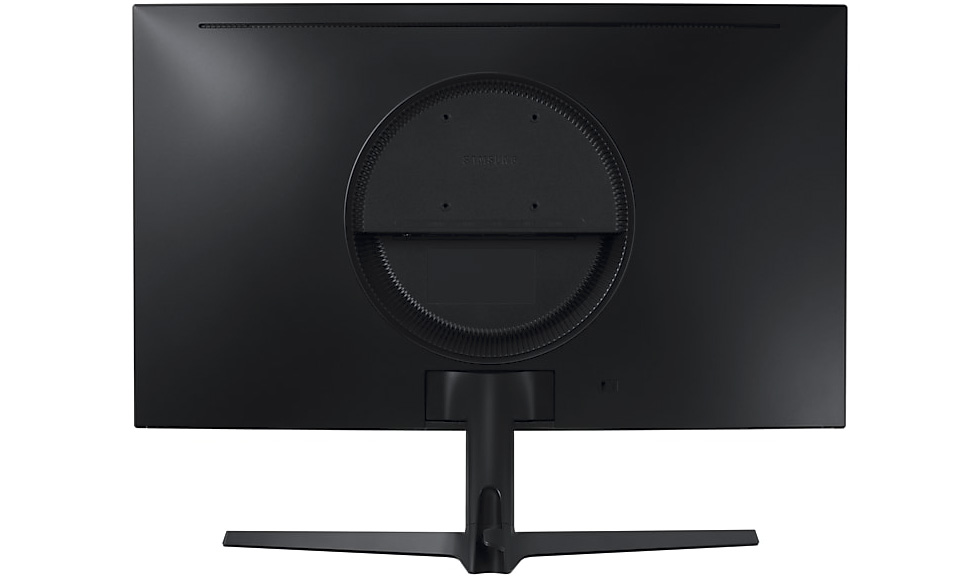 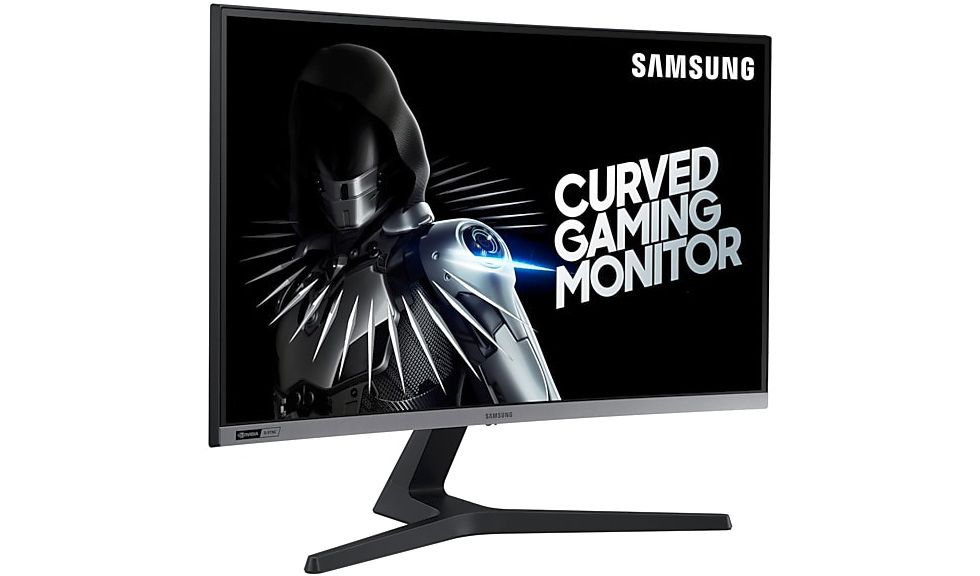 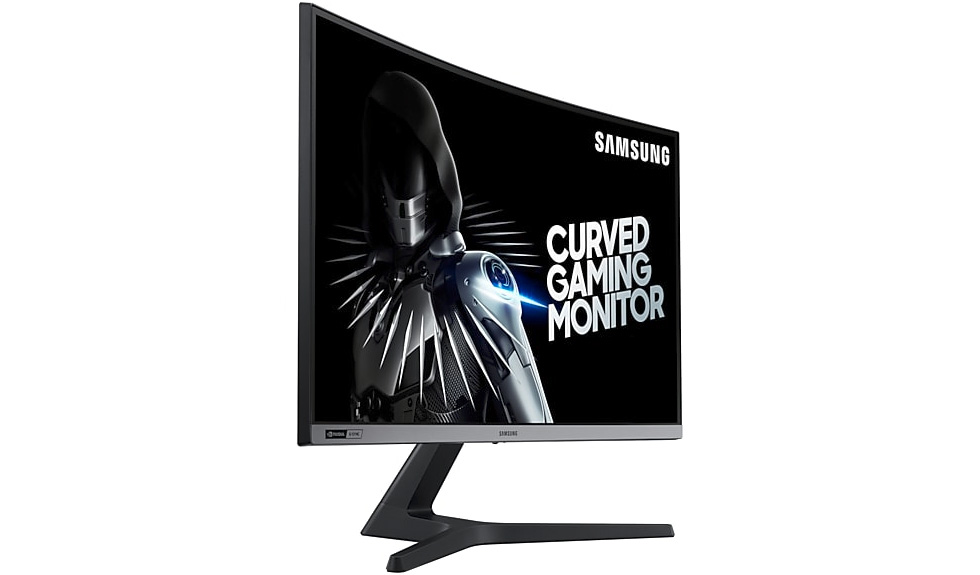 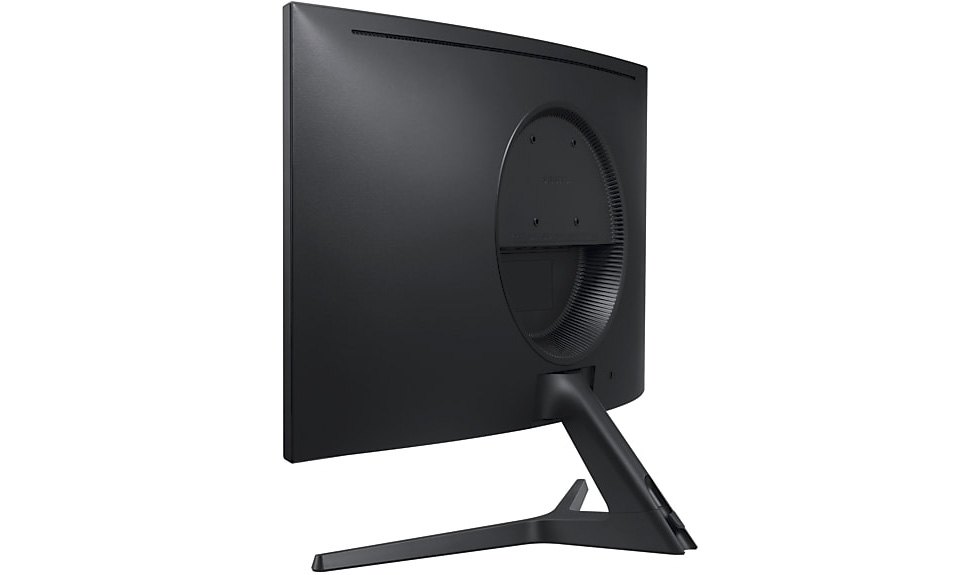 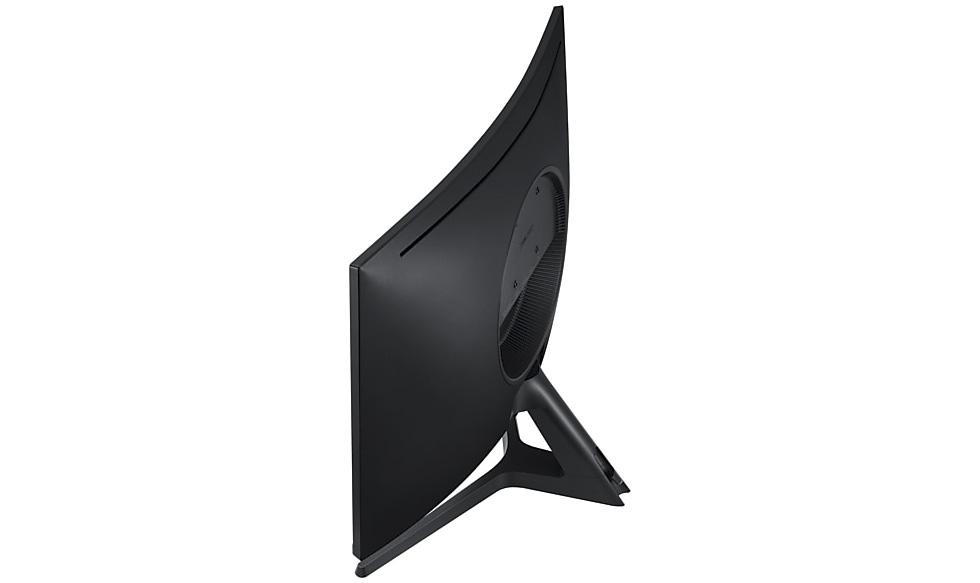 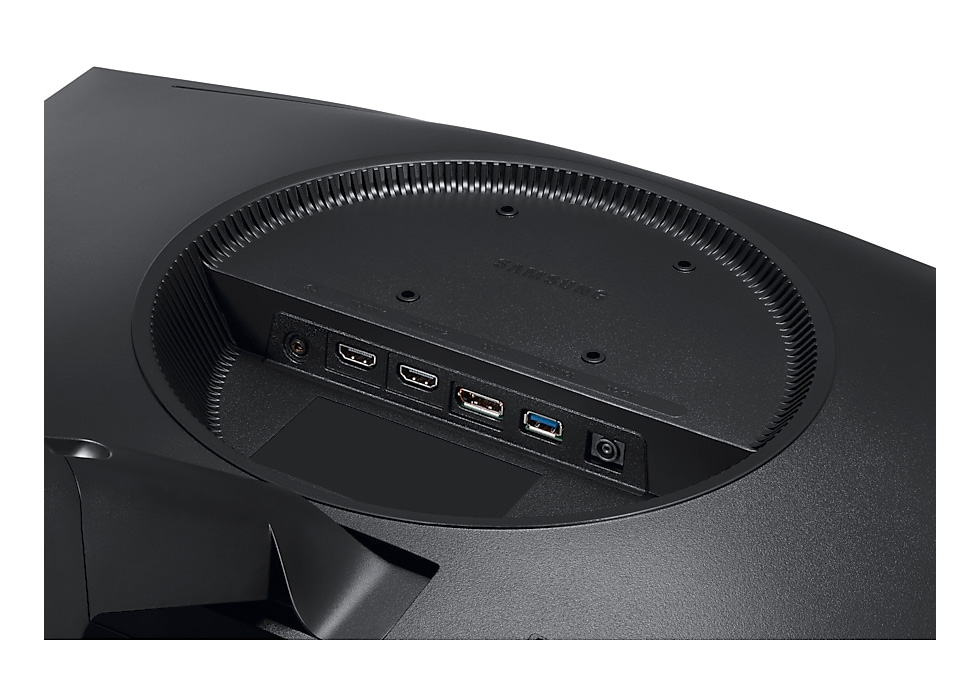 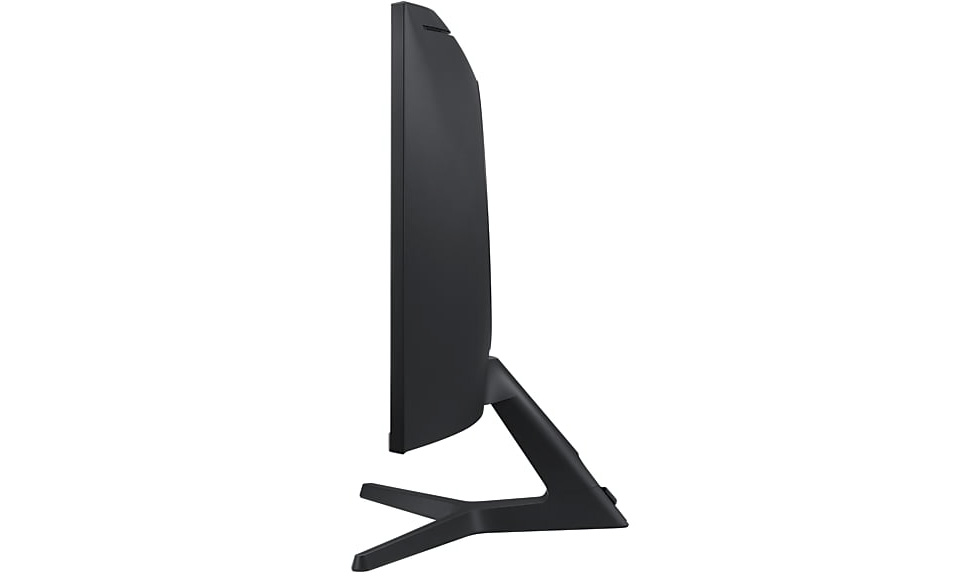 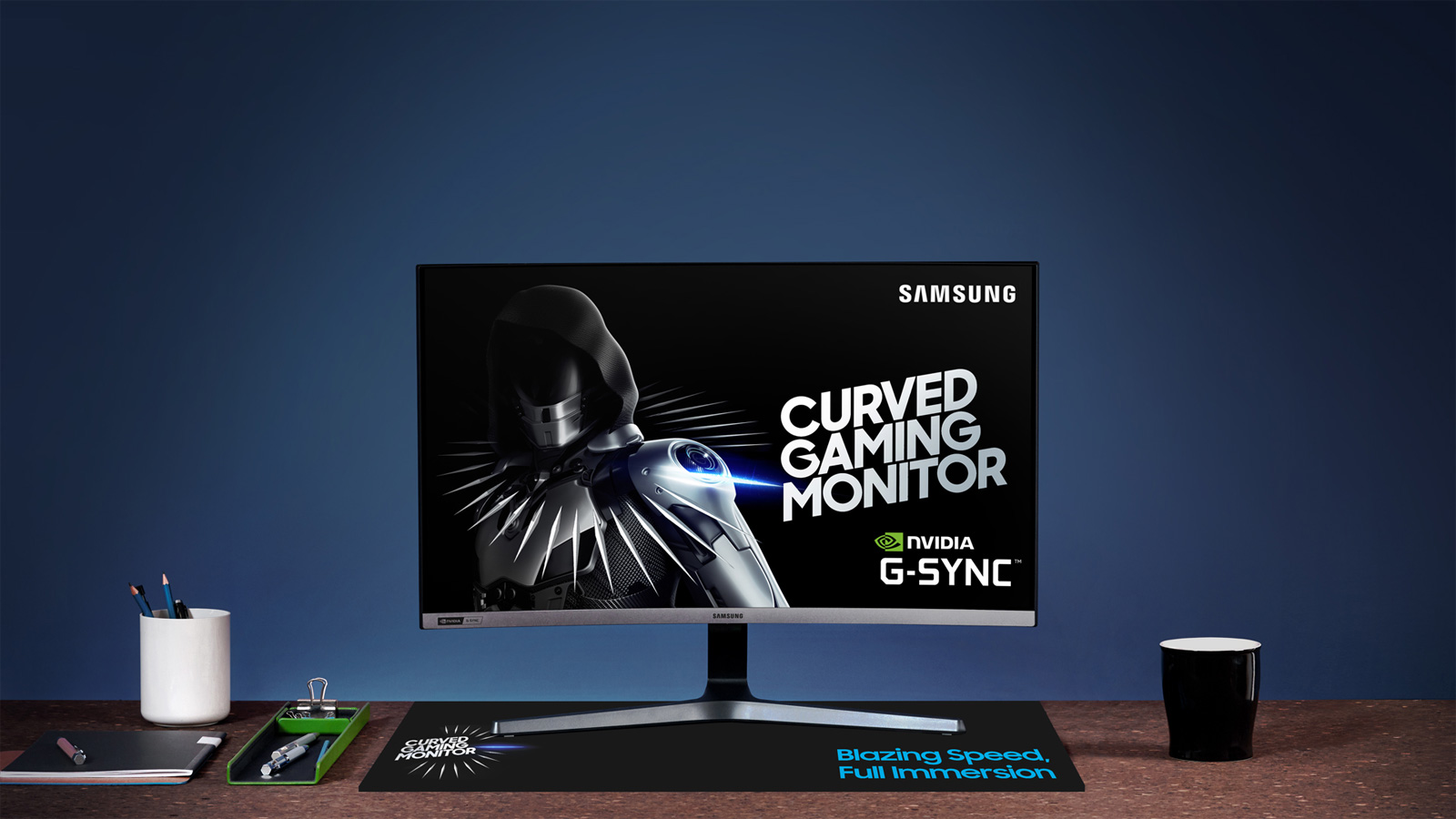 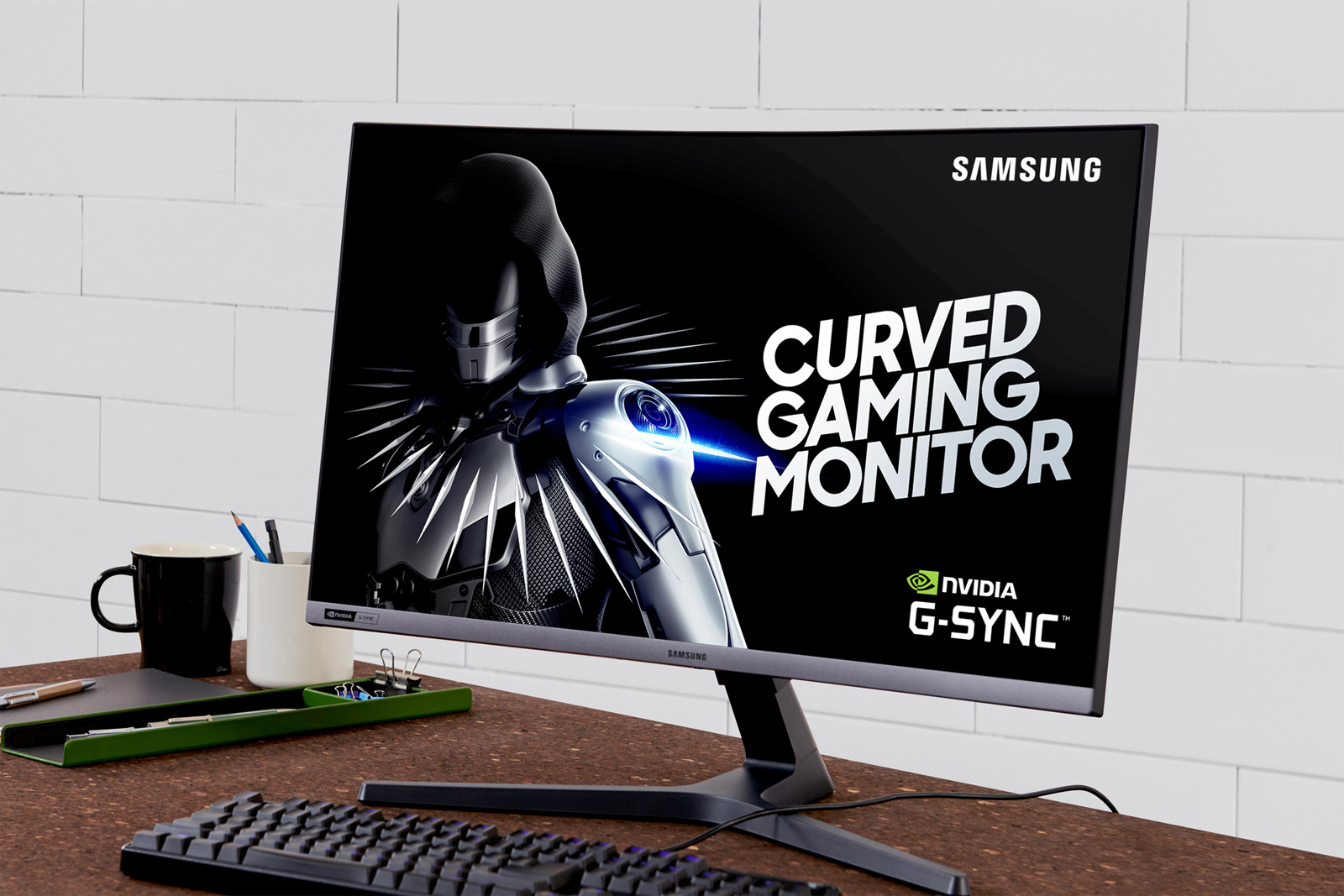