Huawei has launched a pair of new monitors available in Europe and China. The first is the Huawei MateView. It features a non-standard diagonal size - 28.2 inches and a non-standard resolution of 3840 x 2560 pixels. The panel is IPS with 10-bit color support, 100% sRGB coverage, and 98% DCI-P3 coverage. The model has a typical brightness of 500 cd/m² and a static contrast ratio of 1200:1. It boasts VESA DisplayHDR 400 certifications as well as eye safety certification by TUV Rheinland for low blue light and flicker-free technologies. The typical GTG response time is specified as 8 ms and the native refresh rate is 60Hz.

The stand of the Huawei MateView cannot be removed and the display cannot be wall-mounted. It offers tilt and height adjustment only. The various connectivity ports are placed at the base of the stand - on the rear side of the neck to be precise. They include a USB Type-C port with 65W power delivery and DP Alt Mode, a USB Type-C port for power supply only (135W), two USB Type-A ports, an HDMI 2.0 input, a mini DisplayPOrt 1.2, and a 2-in-1 audio jack for headphones and a microphone. Moreover, the monitor also supports dual-band Wi-Fi 802.11ac and Bluetooth 5.1. The latter is enabled by the SmartBar located at the bottom of the display and touch-operated. Finally, the monitor features dual 5W speakers and two digital microphones. The Huawei MateView costs EUR 699 in Europe and CNY 4649 in China. 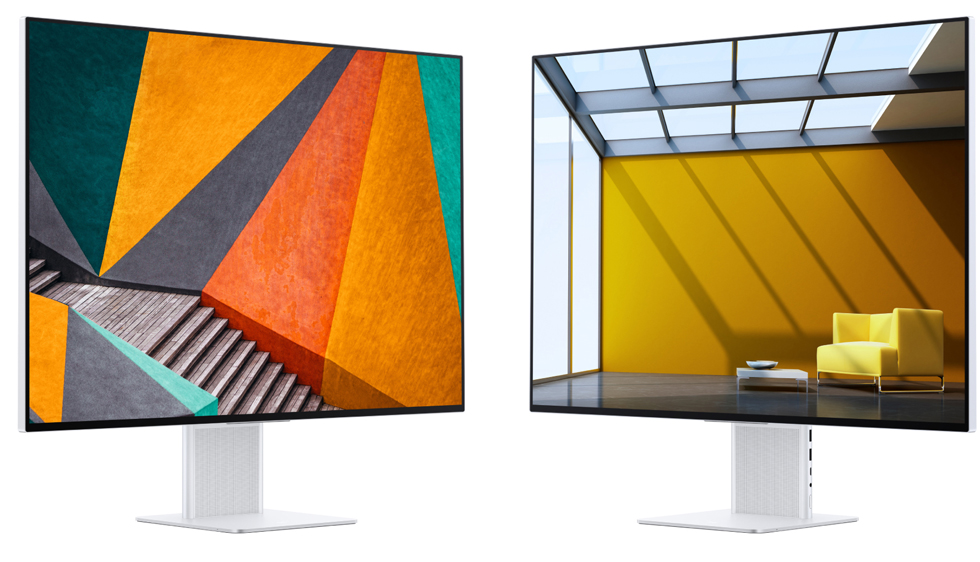 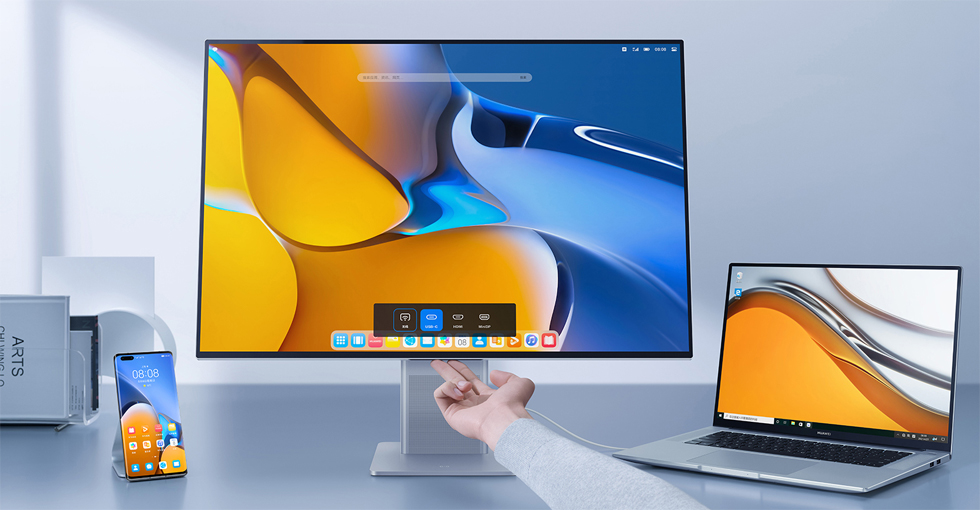 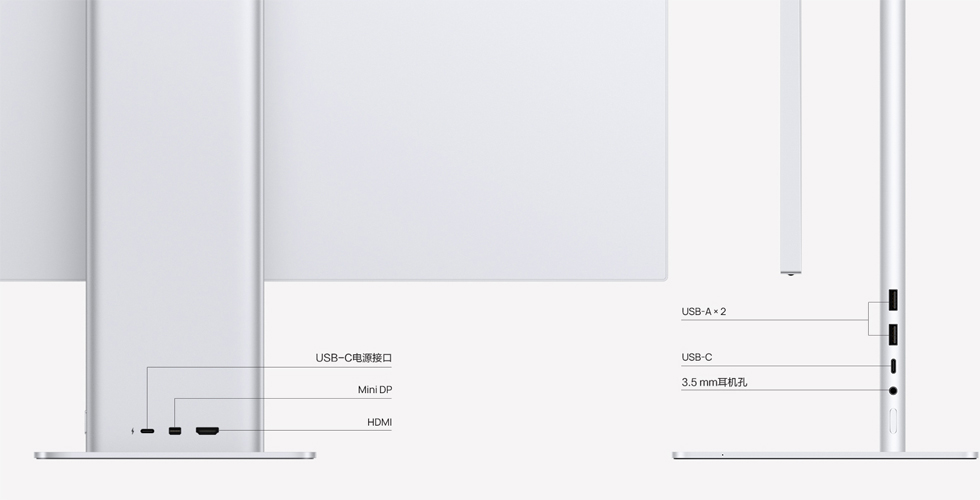 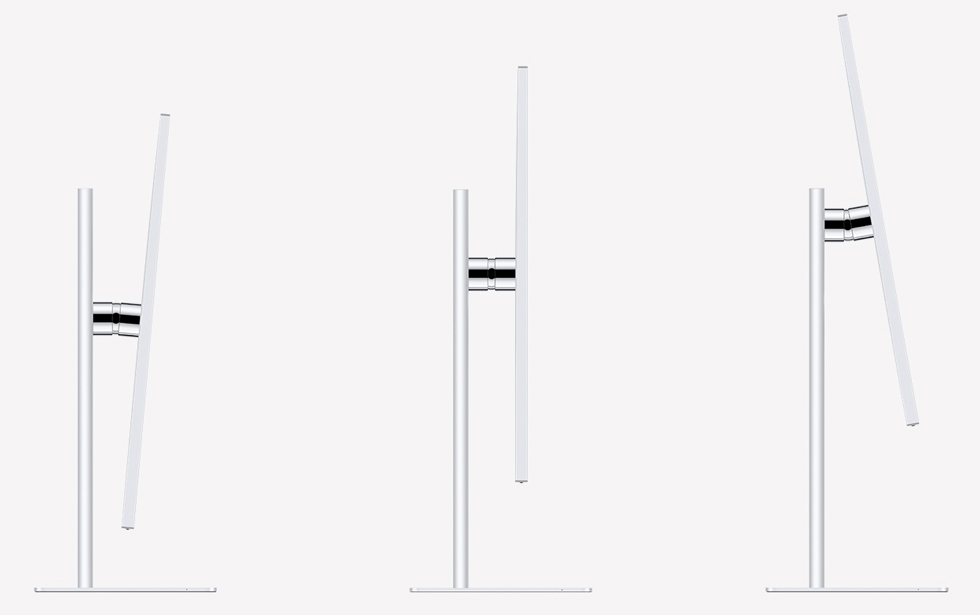