LG's press conference is over and done. The information regarding the 2020 LG OLED and 2020 NanoCell TVs was no different from what the company has officially released earlier. LG also showed its rollable OLED R9 TV.

The 2020 LG NanoCell TV series are as follows:

The only new thing was the announcement of the LG G10 OLED Gallery TV series. It is designed especially for wall mounting as any TV from this series is extremely thin and made to fit aflush to the wall. For example, the 65" model is only 2 cm thin. Other from that nothing else was said about these TVs. More info will follow when we get it. 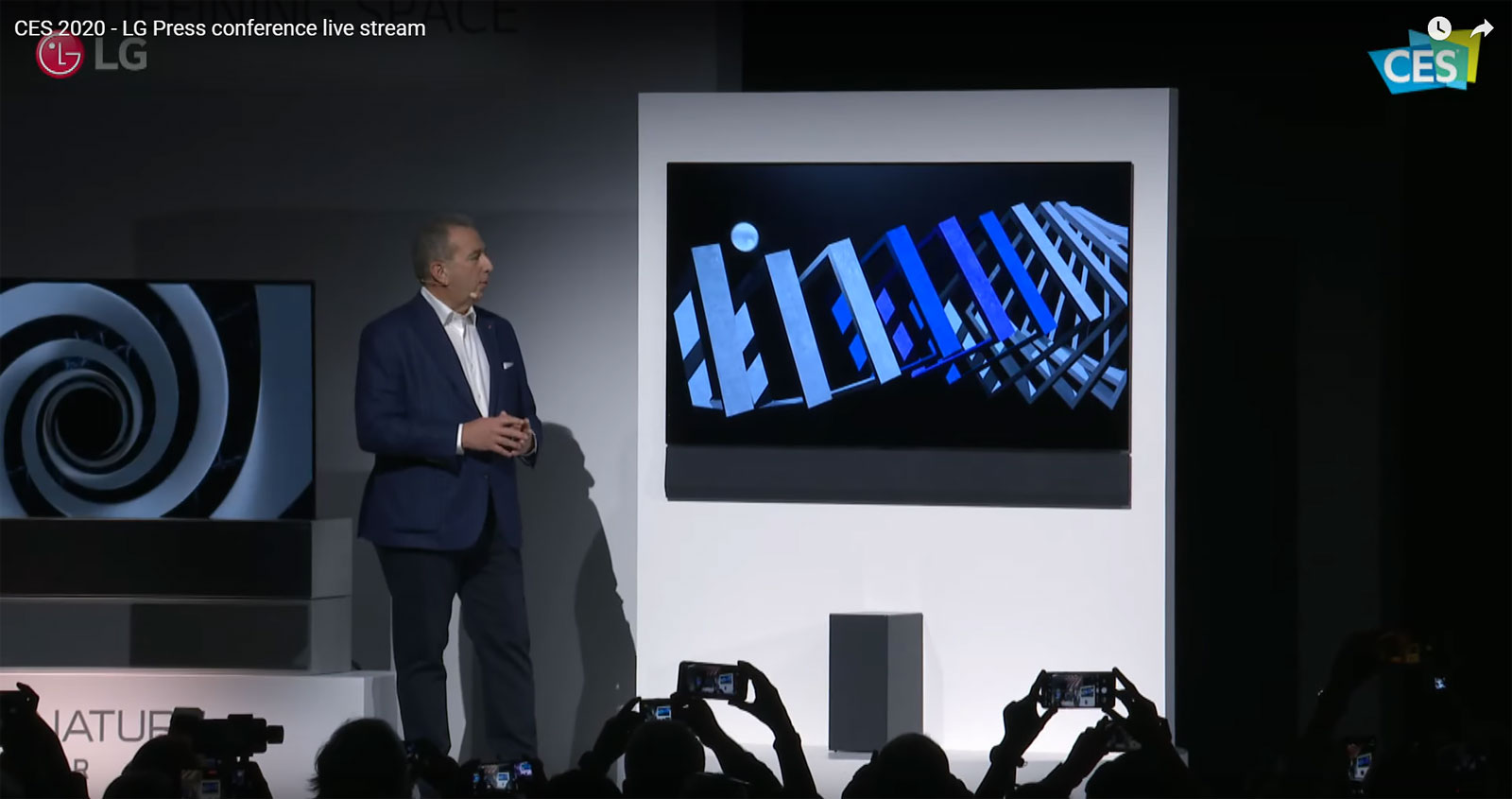 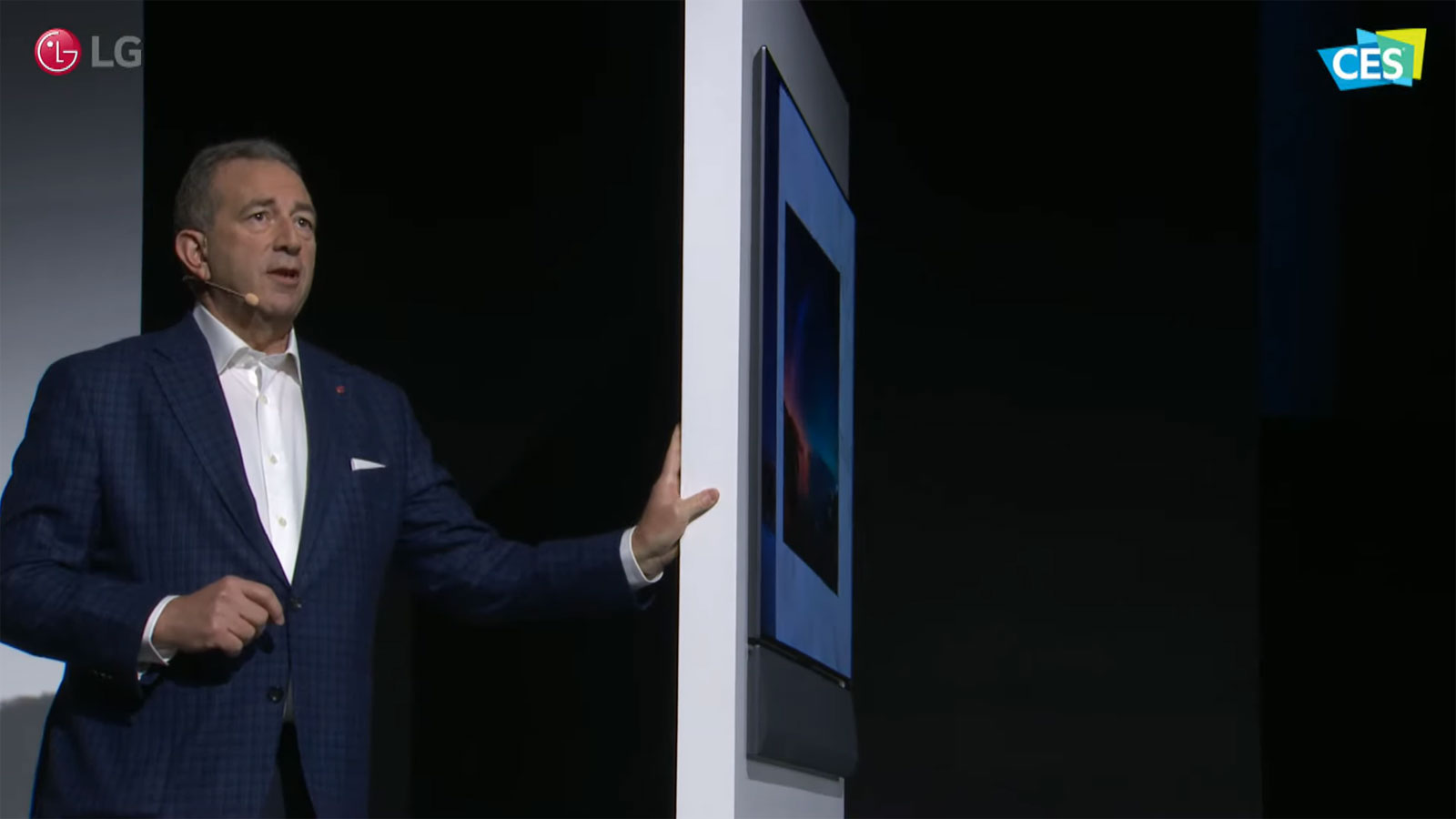