A new monitor from the Philips Momentum 5000 series has been unveiled. The Philips 34E1C5600HE arrives with a 34-inch VA display with a 1500R curvature, WQHD resolution (3440 x 1440 pixels), 300 nits of brightness, and 3000:1 static contrast. The display covers 123.24% of the sRGB and 99.25% of the DCI-P3 color space and has a native 8-bit color bit depth. The native refresh rate is 100Hz. The Philips 34E1C5600HE has an ergonomic stand for height adjustment of up to 130 mm and -5° to 20° tilt. The monitor is fitted with a Windows Hello web camera with a 5MP resolution aided by a noise-canceling microphone. It has a privacy switch for the times the camera is not in use. There are two 5W speakers as well. The connectivity options include an HDMI 2.0 input, a DisplayPort 1.2, a headphone jack, four USB 3.2 Gen Type-A ports, a USB Type-C port with 65W power delivery, and DP Alt Mode. Various technologies are in use by the display including CrystalClear technology, Ultra Wide-Color technology, Adaptive-Sync, MultiView (PiP and PbP), EasyRead, and EasySelect. 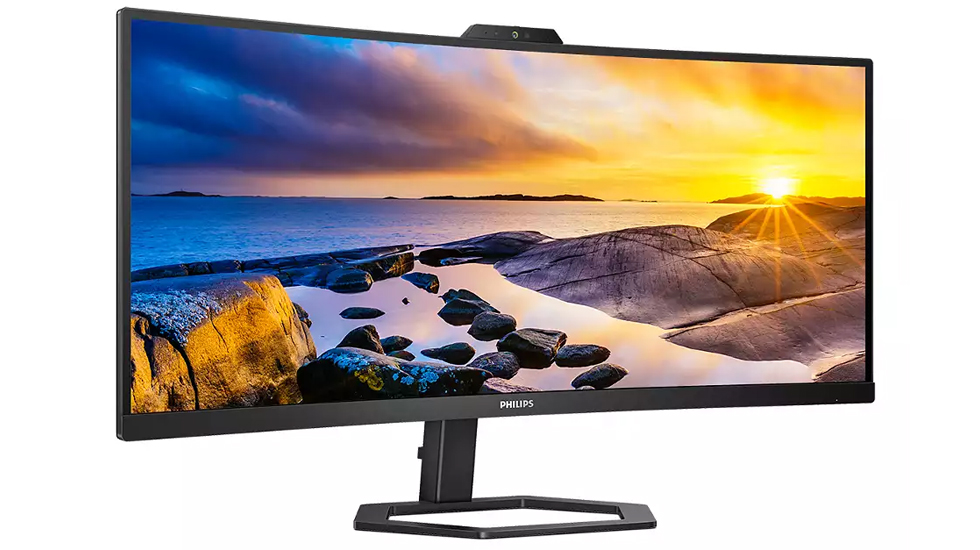 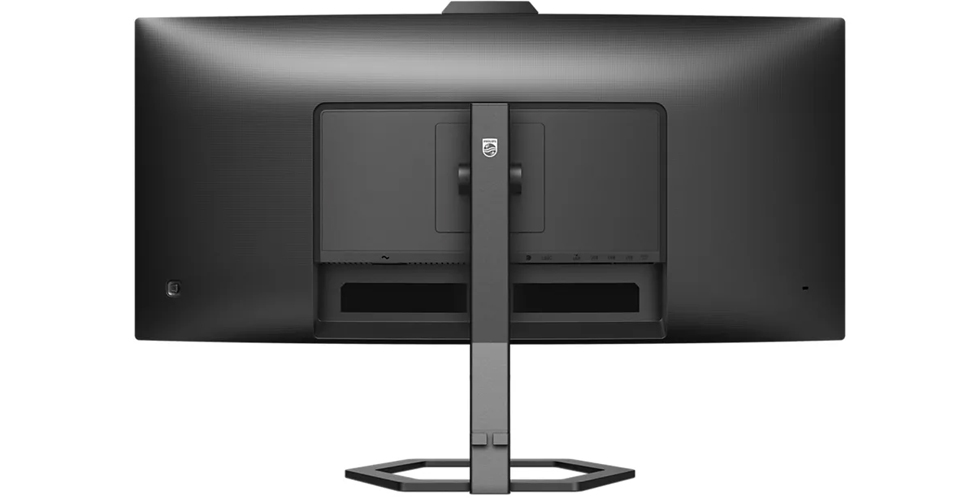 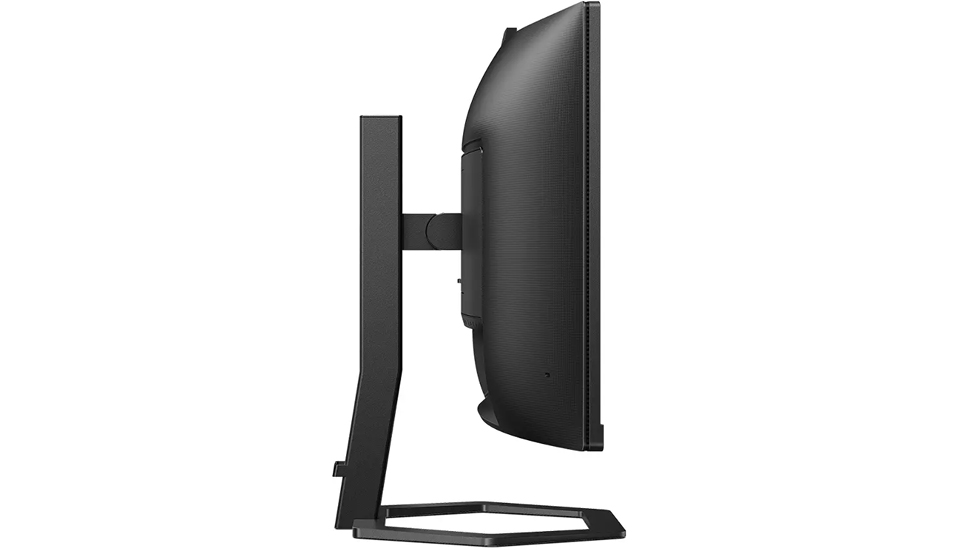 TP Vision has announced a new ‘hybrid’ combined live and online event, for both press and retail partners, to be held in Berlin between August 31 and September 5th. The event will highlight TP Vision’s forthcoming Philips TV and sound products and will reveal TP Vision’s industry leading progress on product design and sustainability. TP Vision has already received the highest praise for the unique and highly...

The Philips 27E1N8900 is a new 4K OLED monitor from the Momentum 8000 series. Currently, the model is available for the Chinese and East Asia markets. It features an UltraClear 4K UHD OLED display with a 27-inch diagonal size. With Ultra Wide-Color technology, it delivers a wider spectrum of colors for a more brilliant picture. Meeting professional industry-standard color, this Philips monitor offers 99% AdobeRGB...

Philips has launched two new gaming monitors from its Momentum 5000 series - the Philips 27M1F5800 and the Philips 27M1F5500P. Both monitors have identical designs and SmartErgoBase stands for one and the same ergonomic options - up to 130mm of height adjustment, bi-directional pivot, +/-45 degrees of swivel, -5 to 20 degrees of tilt. Further, both are built around 27-inch Nano IPS displays with 450 nits of...

The Philips 27M1N5200PA has joined the Momentum 5000 series of gaming monitors by Philips. Following the same design language, the new model arrives with a SmartErgoBase or tilt, swivel, bi-directional pivot, and height adjustment as well as a well-equipped connectivity module including two HDMI 2.0 ports, one DisplayPort 1.4, four USB 3.2 Type-A ports, a USB Type-B port, and a headphone jack. The Philips...

At CES 2022, Philips briefly unveiled the Philips 27B1U7903 professional monitor part of the Philips Brilliance 7000 series. Now, this model is launched in Asia. The monitor features a 4K IPS display with a Mini LED backlight with over 2304 local dimming zones. With a typical brightness of 1000 nits and a peak one of 1400 nits, it is VESA DisplayHDR 1400 certified. The contrast ratio is 1300:1. When color accuracy...

The Philips 276M1RPE from the Momentum series is now on sale in Asia. This monitor features a 27-inch Nano IPS display with a QHD resolution, 450 nits of typical brightness, VESA DIsplayHDR 600 certification. The display covers 132% of the sRGB, 98% of the DCI-P3 color space. It offers 1 ms GTG response time and up to 240Hz refresh rate. The model supports AMD FreeSync Premium and features 4-sided Ambiglow. Its...

Even though the Philips PUS8507 is not yet launched, based on the series that have already been announced combined with information from previous years' series, we can combine in one place a set of specifications and features. Of course, over time, these might be edited but we think the changes won't be that big. The Philips PUS8507 and its sister series - the Philips PUS8517 comprise five models (so far): Philips...

The 2022 Philips OLED707 series will feature a 3-sided Ambilight

Philips has unveiled a trio of USB-C monitors that derive their design from the Momentum series but Philips has pulled them out from this series and they have an E in their names, instead of an M. These are: Philips 27E1N3300A Philips 24E1N3300A Philips 24E1N5300AE All three have FHD IPS displays with 23.8-inch and 27-inch diagonal sizes, 4 ms GTG response time, 300 nits typical brightness, 75Hz refresh rate with...

There's another interesting monitor, this time by Philips, that's planned for a 2022 launch. The Philips Brilliance 27" 7903 series Mini LED professional monitor with model name Philips 27B1U7903 takes color and preciseness to the next level with over 2304 dimming zones of Mini LED lighting. 4K Mini LED even delivers VESA-certified DisplayHDR 1400 for a brilliant and precise color. When color accuracy is critical...