Acer America announced the new Nitro XZ2 series monitors with AMD FreeSync, DisplayHDR 400 and up to a fast 1ms response time with VRB. The series includes the 31.5-inch Acer XZ322QU, the 27-inch Acer XZ272, and the 23.6-inch Acer XZ242Q.

Gamers can optimize their visual advantage by selecting from 11 black level options. 6-axis color adjustment enables color, hue and saturation to be fine-tuned to suit individual preferences. In addition, the 1500R curved screen increases the field of view and perceived area of peripheral vision compared to a flat display of the same size. Acer Game Mode has eight pre-set display modes to optimize visuals to suit the content displayed. These modes include Action, Racing, Sport, User, Standard, ECO, Graphic and Movie. Settings are easily accessed through a hotkey or the OSD settings menu. The integrated Acer Display Widget simplifies modifying settings for creating a profile, organizing the viewing space via screen split and customizing settings for each application. Two HDMI ports and DisplayPort provide fast connection to a host of PCs. 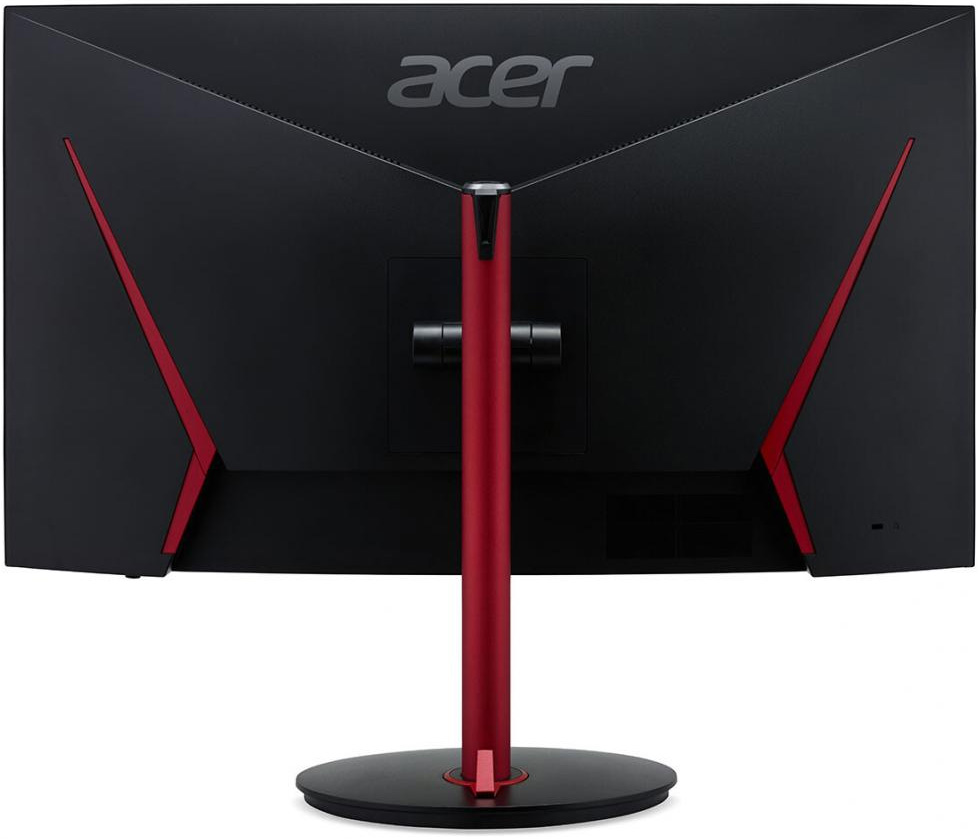