The Philips 279M1RV gaming monitor is from the brand's Momentum series, the smaller sibling of the Philips 329M1RV. The new model arrives with Gaming Features for Xbox Series X certification. It supports up to 144Hz via the DisplayPort, HDMI, and USB-C inputs, and in console mode, it supports 4K@120Hz. The Philips 279M1RV features a 27-inch Nano IPS display with a 4K resolution. It covers 133% of the sRGB, 110.1% of the Adobe RGB, and 98% of the DCI-P3 color spaces. With a typical brightness of 450 nits, it also bears a VESA DisplayHDR 600 certification. Philips specifies 1 ms GTG response time as well. It is also certified as being NVIDIA G-Sync Compatible and arrives with a 4-sided Ambiglow for an even more immersive experience. The ergonomic options of the monitor include up to 130 mm of height adjustment, +/-30 degrees of swivel, -5 to 20 degrees of tilt. The connectivity comprises three HDMI 2.1 ports (VRR and HFR), DisplayPort 1.4, a USB Type-C port with 65W power delivery and DP Alt Mode, USB Type-B upstream port, and four USB 3.2 Type-A ports. A headphone jack, as well as two 5W speakers with DTS Sound, are also on board. The Philips Momentum 279M1RV is priced around EUR 950. 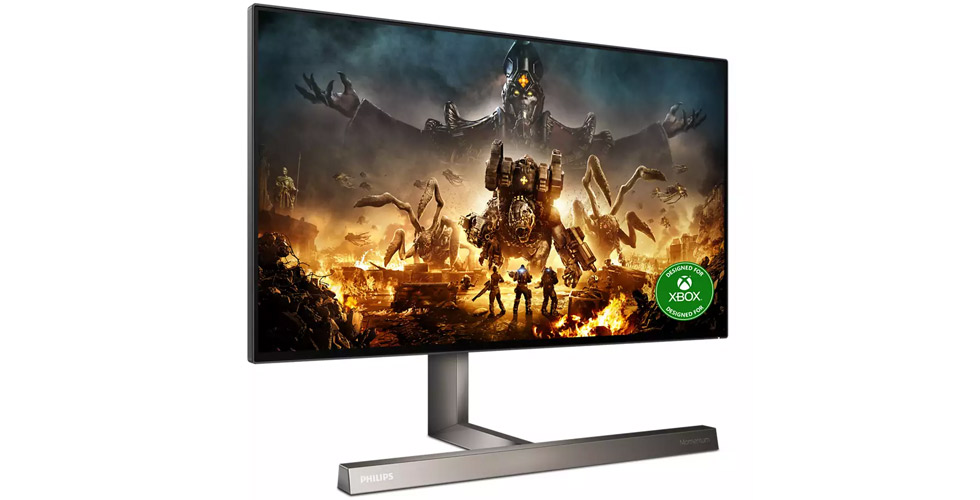 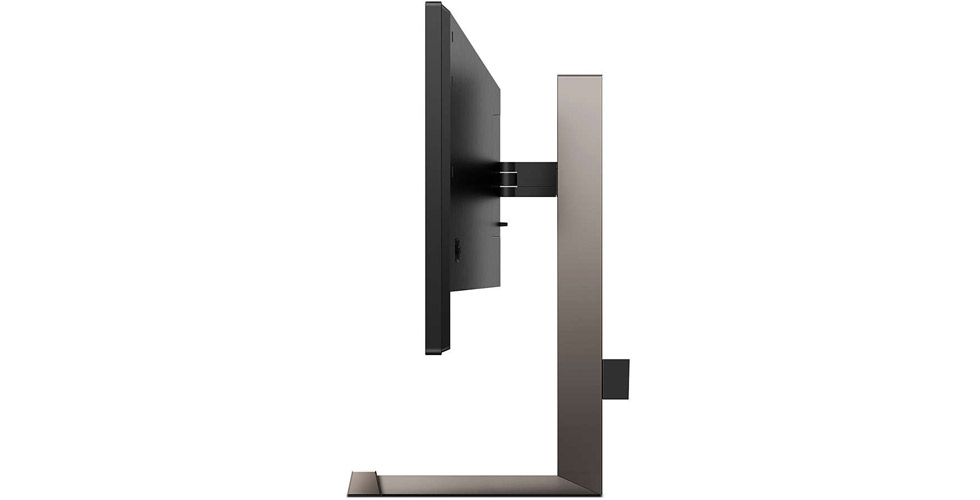 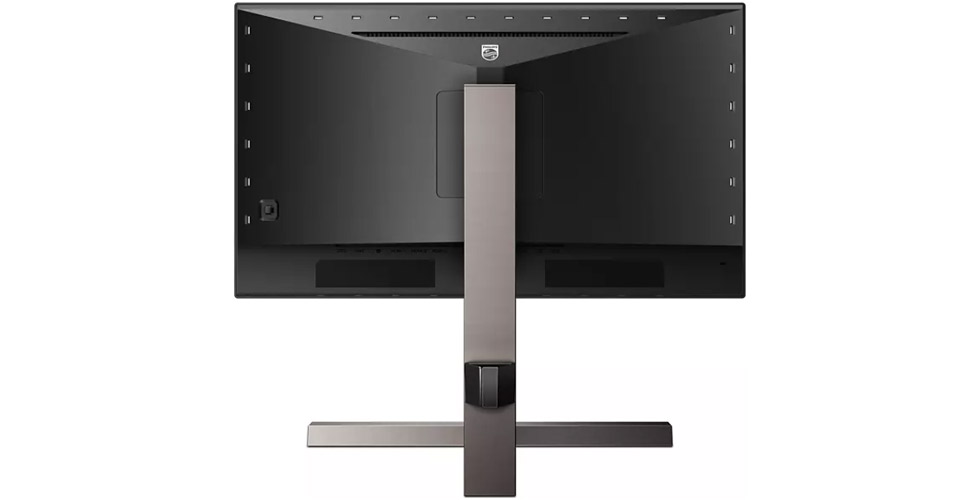 The 2021 Philips OLED856 is finally launched in Europe

The Philips 322E2GCEZ and the Philips 322M8CZ are two new 31.5 curved monitors for the USA and Asia-Pacific market, respectively. Both have 31.5-inch FHD VA panels with 250 nits of brightness and 3000:1 static contrast ratio. However, the USA model has a 1000R curvature, while the Asia-Pacific one has a 1500R curvature. Both support AMD FreeSync Premium for up to 165Hz refresh rate and have stands offering tilt...

The Philips 9006 4K LCD Android TVs are released to market

The Philips 329M1RV and the Philips 329M1RVE are now official in China, South Korea, Australia, and other Asia-Pacific markets. These monitors from the Philips Momentum series arrive with Gaming Features for Xbox Series X certification. These gaming monitors are equipped with 31.5-inch IPS display panels with UltraClear 4K UHD resolution, 500 nits of brightness, 1000:1 static contrast ratio, and VESA DisplayHDR 400...

The Philips 498P9Z is ready for market release

Philips has launched its latest 49" ultra-wide monitor to the market - Philips 498P9Z. A year ago, it launched the Philips 498P9. The main difference between the two models is the refresh rate. The new one offers up to 165Hz via the DisplayPort 1.4 input and up to 120Hz via the three HDMI 2.0 inputs. The old model's refresh rate is up to 70Hz. Speaking of connectivity, tere are also four USB 3.2 Type-A ports one...

The Philips 279E2FQE is a new enticing desktop monitor for creative professionals. Featuring UltraClear 4K UHD resolution, it is a must for those who can’t compromise on image precision. Moreover, the model employs Quantum Dot Technology that uses innovative semiconductor nanocrystals for precise light-emitting to achieve a more dynamic range of colors. The IPS panel ensures 178/178 viewing angles, 100% Adobe RGB...

Philips has unveiled a total of five monitors from the 2021 E1 series for China and the Asia-Pacific market. They will most likely visit Europe and the USA, too. The group is headed by the Philips 279E1EW. It has a 27-inch 4K IPS display with 350 nits of typical brightness, 111.5% sRGB and 93% NTSC color space coverage. The monitor has 4 ms GTG response time and supports up to 75Hz refresh rate. The stand offers...

The Philips Momentum 558M1RYV Xbox Edition will go on sale this summer priced at USD 1,600

The Philips Momentum 558M1RYV Xbox Edition is the third Designed for Xbox gaming monitor that was announced with Microsoft's expanded program. Again, it is identical to the original model announced in February - Philips Momentum 559M1RYV - but adds the corresponding certification. According to Microsoft, it has worked closely with Philips to fine-tune this model, which also has an Xbox Mode, in working with Xbox...

The Philips PUS7406 series is almost identical to the PUS7506 series but there are two major differences. The PUS7406 is based on Andoird 10 with Pixel Precise Ultra HD engine with a quad-core CPU, while the PUS7506 is based on Saphi with P5 Perfect Picture Engine Gen 1 Version 2 with a dual-core CPU. In terms of size and weight, the models of the two series are identical. Philips 65PUS7406/12 Philips 55PUS7406/12...

Philips updated its Momentum series of monitors with the Philips 275M2CRP which is currently available for the Asia-Pacific region and China only. Only a letter differentiates the name from the Philips 275M2CRZ but the underlying features are different. The most serious upgrade is the refresh rate. The new model works at up to 240Hz and supports AMD FreeSync Premium technology. This is possible via the DisplayPort...