The connectivity options of the LG 43UN700 include a USB Type-C port with up to 60W power delivery, 2x USB 3.0 downstream ports, 4x HDMI 2.0 inputs, a DisplayPort 1.4 and a 3.5 mm audio-out jack. The stand can be removed for VESA wall mounting (200 x 200 mm holes) and offers tilt adjustment only. A pair of 10W 2.0 channel speakers with Rich Bass are also available.

The LG 43UN700 has a number of special features that make it suitable for professional use and gaming alike. These features include Dynamic Action Sync for minimizing input lag and Black Stabilizer as well as PiP, PbP, Color Weaknes, etc. 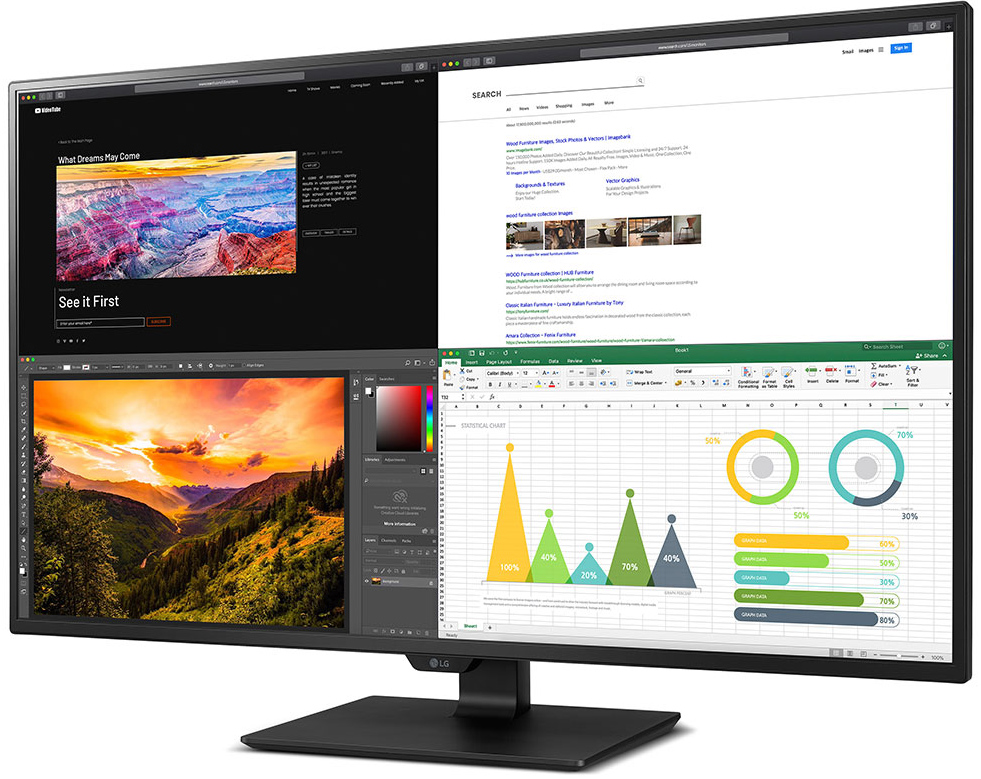 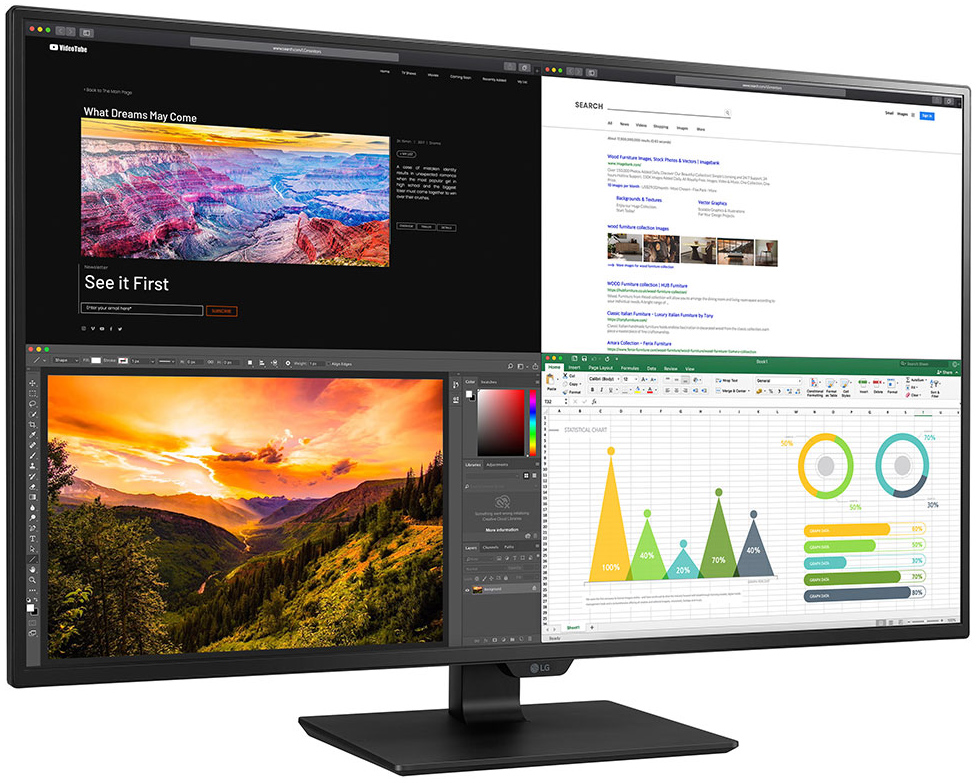 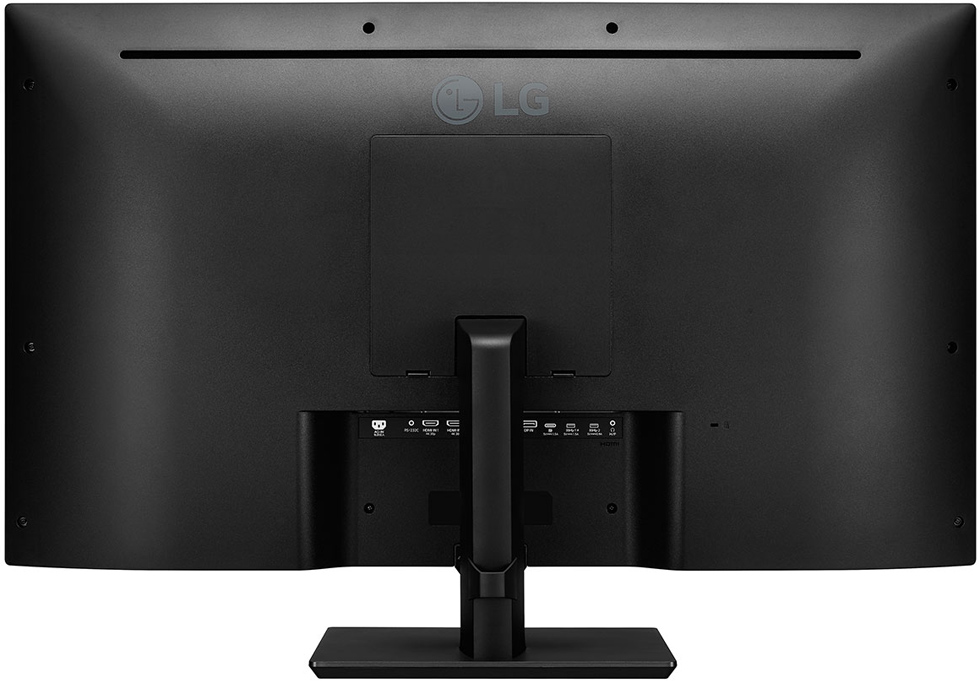 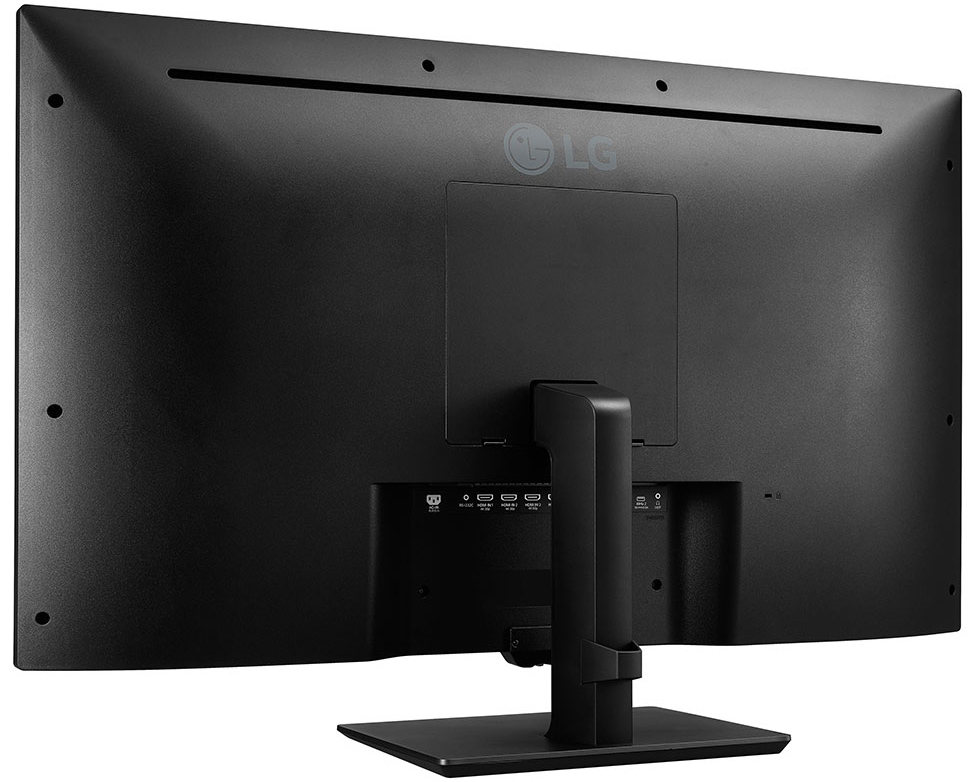 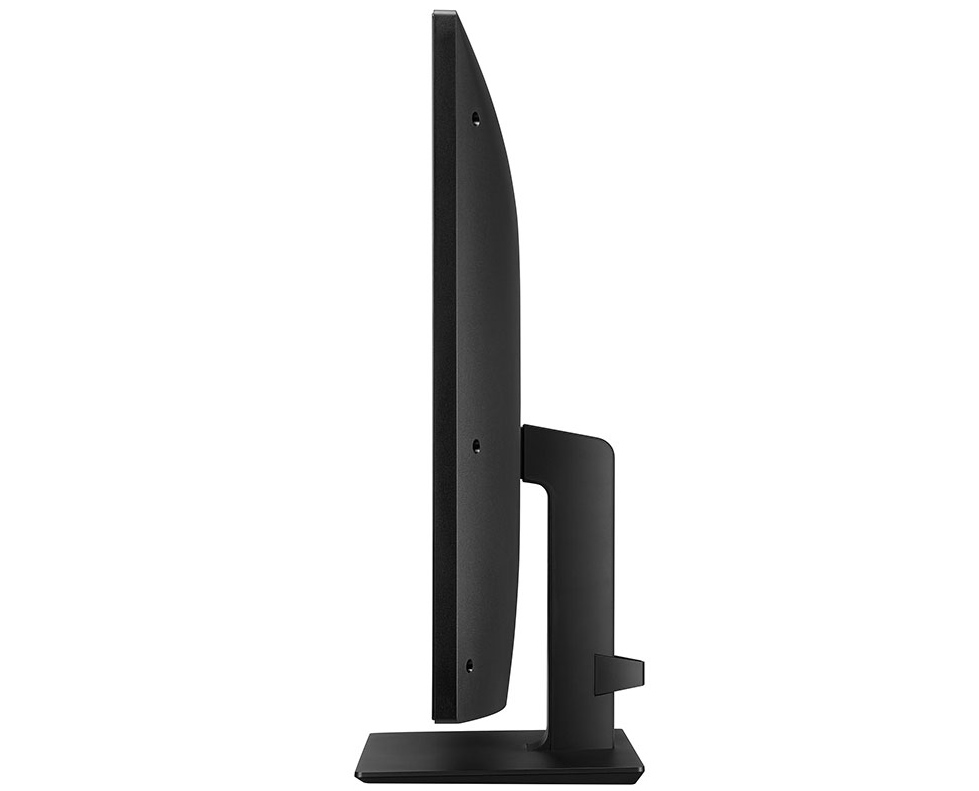