Acer has unveiled a pair of gaming monitors from its Nitro series. The Acer XZ273U X and the Acer XZ273U P are equipped with 27-inch VA panels with QHD resolution and 1000R curvature. Each offers 2500:1 static contrast ratio, 400 nits of typical brightness (VESA DisplayHDR 400 certification), 0.5 ms MPRT, 95% sRGB coverage. The main difference between the two models is the refresh rate - the Acer XZ273U X offers up to 240Hz refresh rate, while the Acer XZ273U P offers up to 170Hz refresh rate. Another difference is the degree of swivel - the model ending in X offers +/-30°, while the model ending in P has a +/-180° swivel. The height and tilt adjustment are identical for both. Two HDMI 2.0 ports, DisplayPort 1.4, and a headphone jack complete the connectivity options for both. Each has a pair of 3W speakers. Pricing and availability are yet to be detailed. 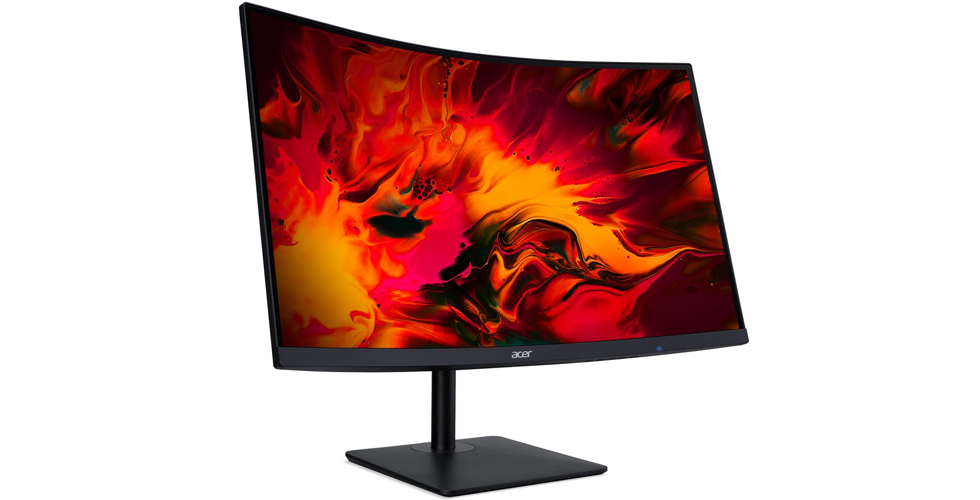 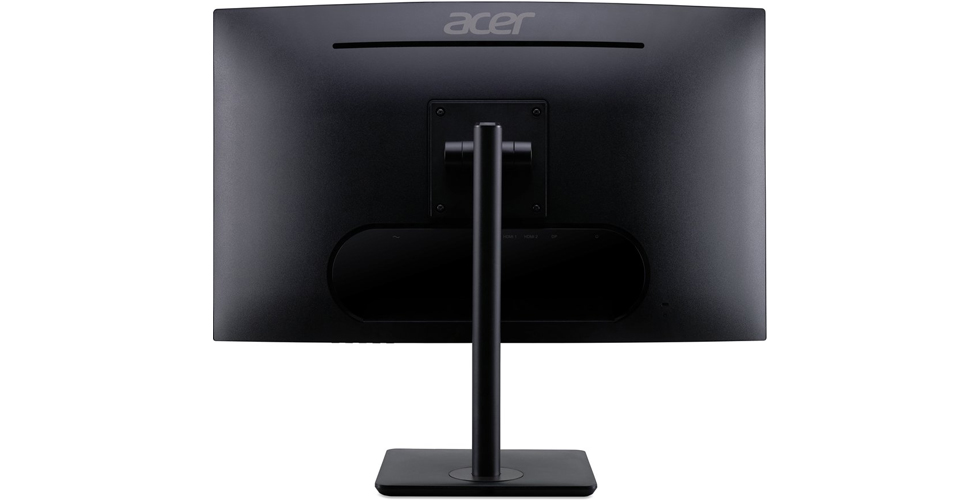 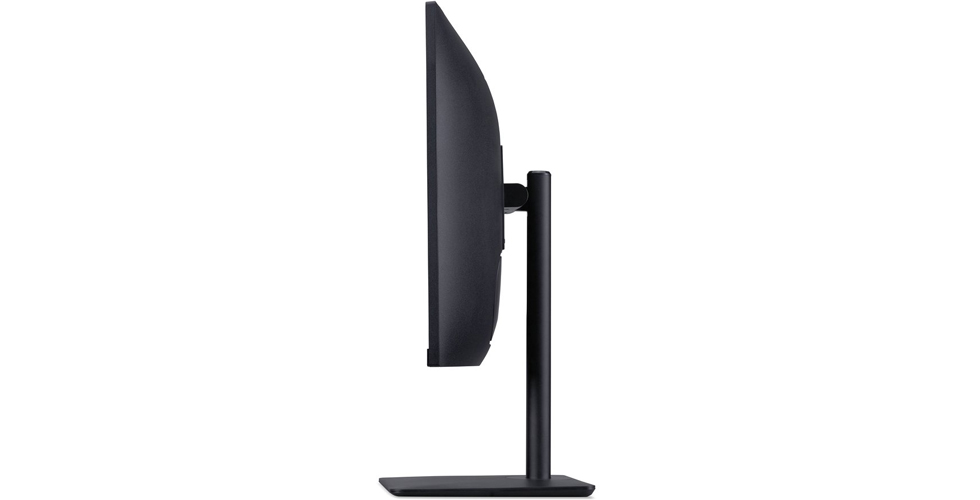 The Acer CB292CU has quietly gone on sale in Europe priced at EUR 340. This monitor has a 29-inch diagonal size and an IPS display with a WFHD resolution (2160 x 1080). Supporting AMD FreeSync, it offers up to 75Hz refresh rate. 1 ms VRB is also specified. 99% sRGB coverage, 250 nits of typical brightness, and 1000:1 static contrast ratio complement the display specifications. The connectivity options include two...

The Acer ED273U Abmiipx is a new desktop monitor that has gone on sale priced at USD 260. It features a 27-inch VA display panel with a 1500R curvature and QHD resolution (2560 x 1440 pixels). It offers 250 nits of typical brightness and 1 ms VRB. The monitor arrives with Adaptive-Sync technology for up to 75Hz refresh rate. It is equipped with two 2W speakers, two HDMI 1.4 ports, DisplayPort 1.2, headphone jack...

The Acer XV252Q F a.k.a. Acer XV252Q Fbmiiprx offers an impressive refresh rate of 390Hz. That's overclocked with the native one being the no-less impressive 360Hz. This gaming monitor supports AMD FreeSync Premium and is NVIDIA-G-Sync Compatible. It is equipped with a 24.5-inch Fast IPS display with 99% sRGB color space coverage. It offers 400 nits of brightness and has a VESA DisplayHDR 400 certification. The...

Chinese retailer TaoBao is known to offer earlier listings of various products and in the case of our topic - intriguing desktop monitors. Recently, the online store has listed the Acer EI491CRG9 a.k.a. Acer EI491CR G which turns out to be a direct competitor of the Samsung S49AG95NC. The marketing material for both monitors includes a VESA DisplayHDR 2000 Certified logo. VESA has issued a special press release...

The Acer XV272U KV is launched to the market, offers a 27" IPS QHD display with 170Hz refresh rate

The Acer XV272U KV was announced at the end of October 2020 and was supposed to be launched to the market in November-December 2020. Obviously, the launch has been delayed and it is only this week that this monitor is gradually appearing on online stores. The Acer XV272U KVbmiiprzx is equipped with a 27-inch Agile-Splendor IPS display with a QHD resolution, Delta E

Acer has launched in the market the Acer Predator XB253Q GW. This gaming monitor is equipped with a 24.5-inch IPS display panel with an FHD resolution, which most probably comes from AUO. The display offers 99% sRGB color space coverage and 400 nits brightness for VESA DisplayHDR 400 certification. It supports true 8-bit color and its native refresh rate is 240Hz that can be overclocked to 280Hz. The model is NVIDIA...

Acer is gradually launching into the market its 2021 desktop monitors. The latest ones include the Acer XV252Q Zbmiiprx, Acer KG272 Sbmiipx, and Acer KC272 Abi. The first two monitors are from the Nitro gaming series. The Acer XV252Q Zbmiiprx features a 24.5-inch IPS display an FHD resolution and a 240Hz native refresh rate that can be overclocked to 280Hz. The model supports AMD FreeSync Premium technology and its...

In a similar fashion to the relationship between the 27" Acer Nitro XV272UX and Acer Predator XB273U GX, Acer is ready to launch the Acer Nitro XV322UX, which will use the same display panel as the Acer Predator XB323U GX. The two monitors should be almost identical with the design being the most important difference.. Each of the two models has a 32-inch IPS display with a resolution of 2560 x 1440 resolution...

The Acer XV272 Lvbmiiprx has been launched for USD 280. This gaming monitor from the Acer Nitro XV2 series features a 27-inch IPS panel with an FHD resolution and 144Hz native refresh rate that can be overclocked to 165Hz. The mode supports AMD FreeSync Premium and is NVIDIA G-Sync Compatible. It offers a typical brightness of 350 nits and a peak brightness of 400 nits, VESA DisplayHDR 400 certifiation is provided...

The Acer ConceptD CP1 series was unveiled in September 2020. The two monitors comprising the series are now available for purchase. Acer CP1271 Vbmiiprzx specifications and price The Acer CP1271 Vbmiiprzx has a 27-inch IPS display panel with 8-bit color support (6-bit+FRC) and an FHD resolution (1920 x 1080 pixels). The display covers 91% of the DCI-P3 color space and offers 250 nits of brightness, 1000:1 static...

Acer updates the Predator and Nitro series of gaming monitors with three models. The Acer Nitro XV282K KV has appeared in online stores in China from September 2020. However, the initial data differs in a several aspects from what Acer announced today. Indeed, this gaming monitor features a 28-inch 4K display with a 144Hz refresh rate thanks to AMD FreeSync Premium support. The panel features Acer's new...