The Sharp 8M-B32C1 is a new desktop monitor created for the specific needs of professionals in the sphere of photography, video production, content editing, etc. This model offers a 31.5-inch A-si IPS display panel with an 8K resolution. Most likely, it uses Sharp's own LS315C1VX01 panel. It offers a typical brightness of 800 nits and a peak one of 1000 nits. 10-bit color is supported as well as 85% Rec.2020 color space coverage. The monitor further supports HDR, HLG, and PQ. It arrives with Sharp's proprietary Advanced Uniform Color Calibration Technology and Display Calibration Utility software. The connectivity options of the Sharp 8M-B32C1 include an HDMI 2.0 port for 8K input, another one for 4K input, and a combination of four HDMI inputs that requires four HDMI cable for 8K input. A DisplayPort for 4K input, headphone jack, USB Type-B, and a USB Type-A port are also on board. The monitor does not have ergonomic options. The stand can be removed, though, for VESA wall mounting (200x200 mm holes). The monitor will go on sale in Japan at the end of the month. International availability details remain unknown. 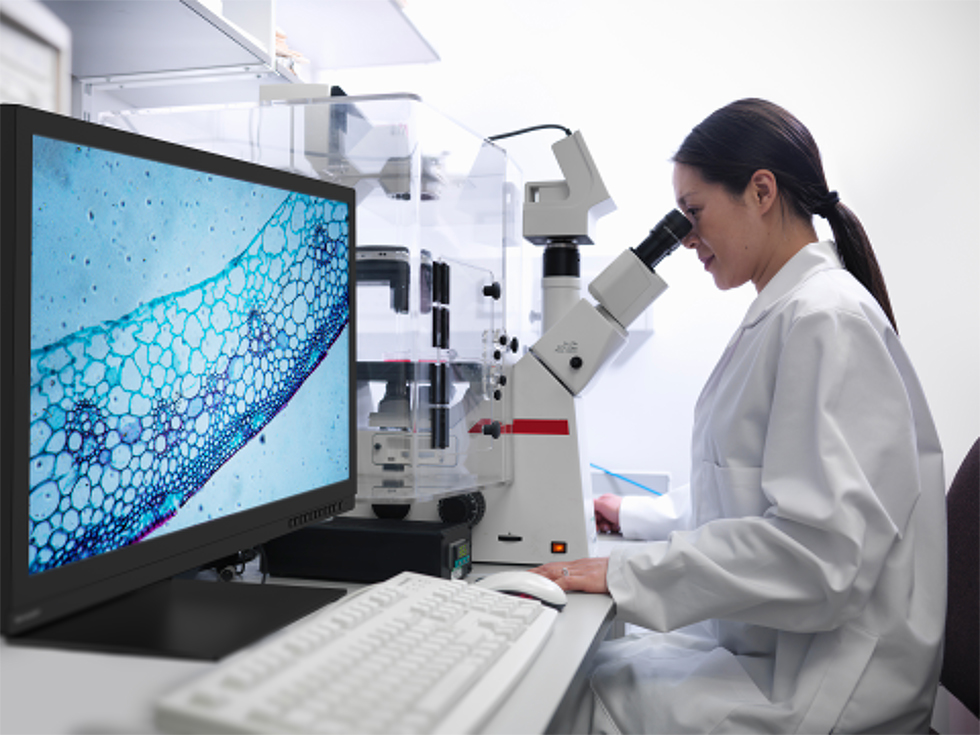 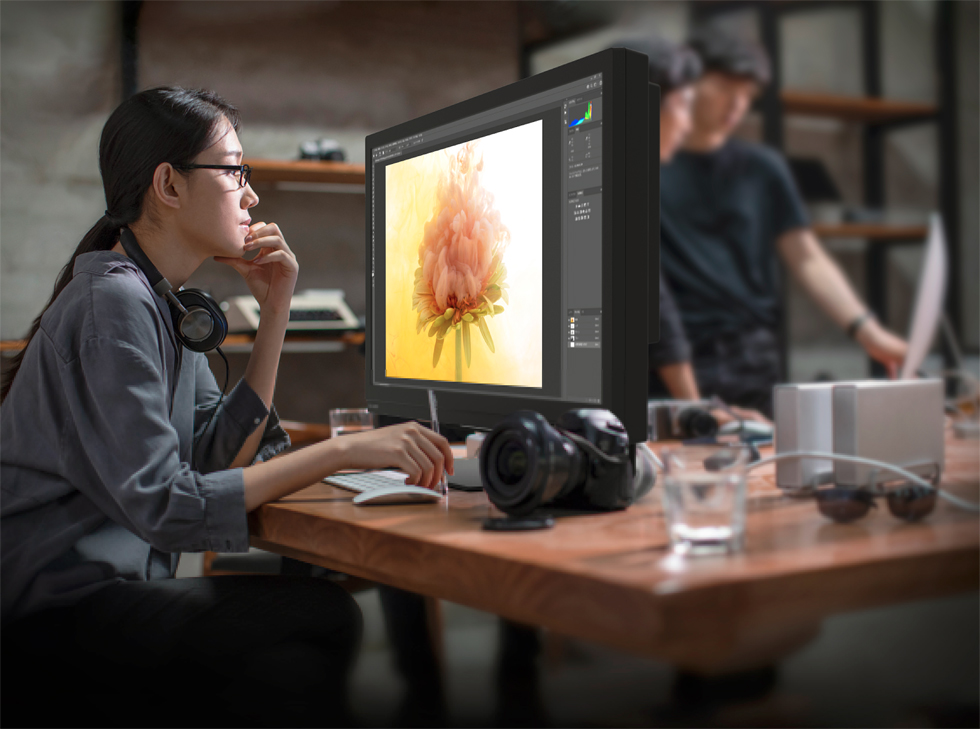 Today, Sharp Japan also expanded its Aquos OLED TV range. This time it announces two new series - the DS1 and DQ1. Both are equipped with a high-brightness S-Bright panel for brighter and more vivid images. They also future a unique panel control technology called "Sparkling Drive Plus" that precisely controls the amount of light emitted for each pixel according to the brightness information of the image. In scenes...

Two new Sharp Aquos 8K TVs have been announced today. The Sharp 8T-C70DW1 and Sharp 8T-C60DW1 arrive with the Medalist Z2 at their core - a newly developed 8K image processing engine that maximizes the performance of high-definition 8K LCD panels. By adopting a unique algorithm "Smart Active Contrast" that precisely expresses contrast, light and dark are drawn based on brightness information for each scene, and you...

The first two monitors released by the new Sharp NEC Display Solutions are a fact. The company announced two NEC MultiSync EA Series desktop monitors - the NEC EA242F and the NEC EA272F. The two monitors are identical in terms of features and specifications, the only differences being the display diagonal size, dimensions, and weight. They boast full ergonomic capabilities - tilt, swivel, pivot, and height. A...

Seven months ago, Sharp announced that it will acquire 66% of NEC Display Solutions' shares to become a subsidiary of Sharp and to be jointly operated with NEC as a joint venture. As of November 1st, the transfer of shares is a fact. As a result, the new business entity will be called Sharp NEC Display Solutions Co., Ltd. or SNDS. The new joint venture receives new management as well. It will focus on developing...

Sharp has launched the Aquos 7 series of 4K TVs in China. These include the 60-inch Sharp 60SU875A and the 70-inch Sharp 70SU875A, both using an ultra-narrow metal frame design (9.7 mm). The surface adopts a thin brushed high-gloss diamond cutting process. It has a metal and aluminum two-color oxidation body and frame. The frame uses a seamless arc bending process. The front frame uses metal brushing, two-color...

Sharp will present a number of display solutions at CES 2020, including 8K units and its 5G ecosystem

Sharp will participate at the CES 2020 which will be held in Las Vegas, from January 7 to January 10. The exhibition booth is located in the Central Hall (14006) and is designed under the "Realize" theme which will be focused mainly on Sharp's vision of future 8K products and its participation in the 5G ecosystem. Among the most interesting Sharp products will be the 120-inch 8K LCD display. The company will also...