MSI MAG321QR-QD has a refresh rate of 170Hz with overclock and a 4 ms GTG response time, 1 ms MPRT. It is AMD FreeSync Premium certified and NVIDIA G-Sync Compatible. MSI’s renowned console mode has also been upgraded on this monitor for the latest next-gen console update. The MAG321QR-QD can perfectly support MSI’s console mode with a new update of VRR function support. It let users fully enjoy gaming on next-gen consoles without sacrificing image quality and suffering from screen tearing. Night Vision and Smart Crosshair are also available.

The MAG321QR-QD has an SDR brightness of 350 nits and an HDR one of 400 nits, hence the VESA DisplayHDR 400 certification. Its static contrast ratio is 1200:1. The ergonomic stand provides height adjustment of up to 1300mm, +/-45° of swivel, and -5° to 20° of tilt. The connectivity options include two HDMI 2.0 ports, DisplayPort 1.2 input, a headphone jack, a USB Type-C port with 15W power delivery and DP Alt Mode, two USB 2.0 Type-A ports, and a USB Type-B upstream port. The monitor has a KVM Switch and in addition to the 5-way navigator joystick, it also offers the Game Intelligence app, which allows you to access the settings with your keyboard and mouse. 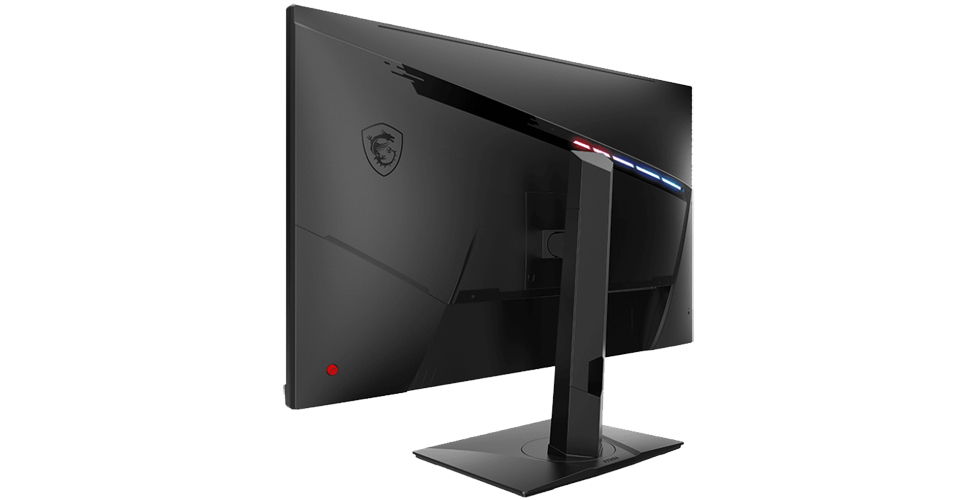 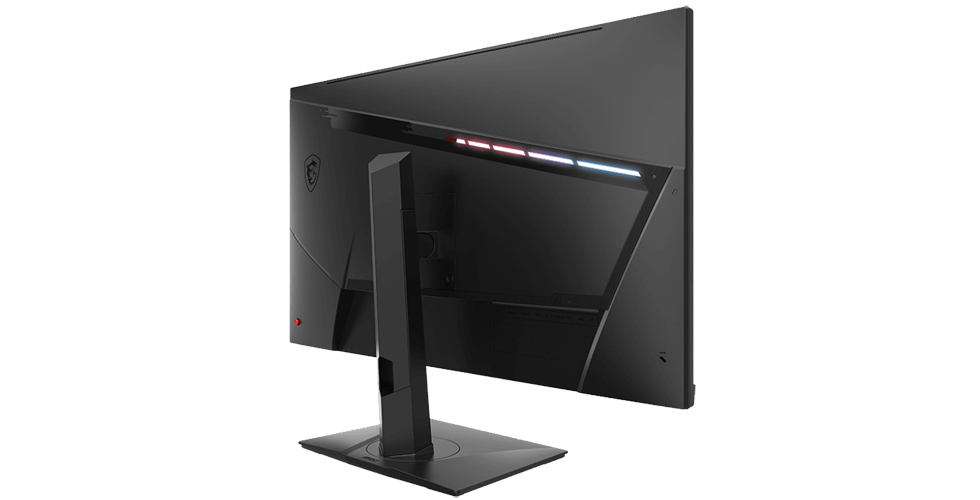 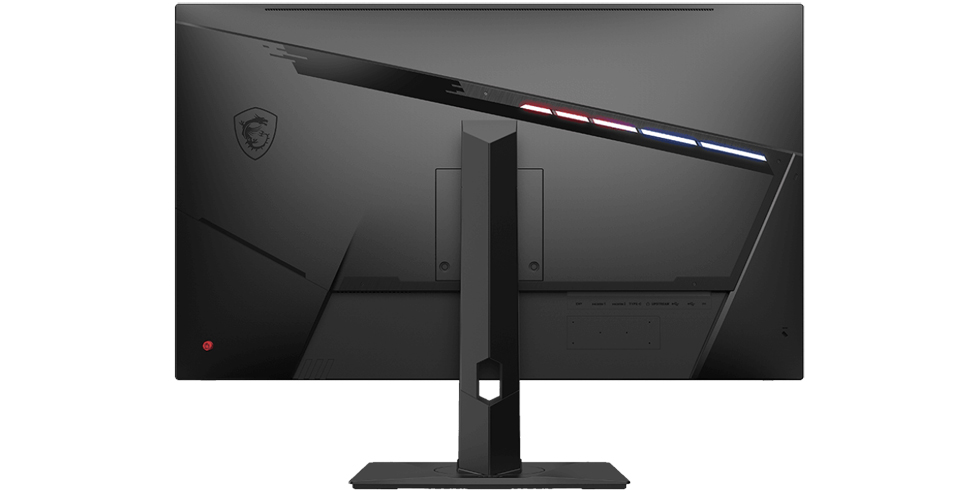 MSI G321Q joined the MAG321CQR-QD today with toned down features and specs. Again, it arrives with a 31.5-inch IPS display with a QHD resolution but lacks a Quantum Dot Color layer. The color space coverage is 123% sRGB, 90% Adobe RGB, and 93% DCI-P3. The SRG brightness of this model is 300 nits with HDR support. The refresh rate is 170Hz (overclock) with a 4 ms GTG response time. AMD FreeSync Premium and NVIDIA...

The MSI Modern MD271UL is a 4K monitor with a sleek, curved, and elegant rear cover. It supports 1.07 billion display colors and is fitted with a Type-C port with 65W PD. The photo of the product depicting the rear shell unveils two HDMI ports, a DisplayPort input, and a headphone jack in addition to the USB-C mentioned earlier. The exclusive app MSI Display Kit & Eye-Q Check system both ensure productivity and...

Another CES 2023 Innovation Award winner by MSI is the MSI MAG 275CQRX curved gaming monitor. With this model, MSI has found a solution for user to no longer compromise between a curvature or a monitor's response time thanks to the latest advancements in Rapid VA technology. With a 1000R curvature, a 250Hz refresh rate, a 1ms response time, and a 2560 x 1440 resolution, users can take advantage of immersive gaming...

The MSI MEG 342C QD-OLED appeared for the first time when the CES 2023 awards were announced together with three other MSI monitors. Now this model has been officially unveiled at the show but again, MSI does not mention specific details except for the obvious 32" curved QD-OLED display panel. The same applies to the MSI 491C QD-OLED. It was teased on Nov 24, 2022 as "Project 491C". This model features a 49"...

MSI took to social media, Instagram specifically, to tease an upcoming high-end gaming monitor. Hidden behind the "Project 491C" moniker, this product will feature a curved, ultra-wide QD-OLED display with a 240Hz refresh rate. Obviously, it is one of the products that has won a CES 2023 Innovation Award and will be introduced during the Las Vegas event in early January next year. Samsung offers two models from its...

The MSI G274QPF-QD is the latest gaming monitor by MSI. It is built around a 27-inch Rapid IPS display with a QHD resolution and 400 nits of HDR brightness for VESA DisplayHDR 400 certification. The display uses Quantum Dot color technology and covers 154% of the sRGB, 93% of the Adobe RGB, 95% of the DCI-P3, and 80% of the REC.2020 color space. Wide Color Gamut technology is also used. The monitor supports a 1 ms...

A noteworthy MSI gaming monitor that has already been partially unveiled on earlier occasions also took the stage at today's MSI event - the MSI MEG 342C QD-OLED. It combines Quantum Dot with OLED technology to deliver 99.3% DCI-P3, 97.8% Adobe RGB, and 139.1% sRGB coverage. The 0.1ms response time and 175 Hz refresh rate ensure gamers can reach victory by getting a head start in the competition. With a 1800R curved...

MSI is going to participate in TOKYO GAME SHOW 2022 this year from September 15th through 18th at Makuhari Messe located in Chiba City, Japan. Making a comeback to the real show in two years, MSI shows off cutting-edge products to create entirely new experiences for gamers. MSI, expanding the booth, 7-C03, from six units in previous years up to nine units, will make a stunning display through a full range of new...

MSI has unveiled five new gaming monitors. Each has a 1000R curved VA display with a 170Hz refresh rate, 4 ms GTG response time, and 1 ms MPRT. The typical static contrast ratio is 3000:1 and the typical brightness varies from 250 to 300 nits depending on the model. The sRGB and DCI-P3 color space coverage is also around 115% and 92%, respectively. The monitors have a frameless design and are AMD FreeSync Premium...