The LG 27GK65S is the latest UltraGear gaming monitor from LG for the US market. The manufacturer does not specify any pricing yet but this should be done in the foreseeable future.

The LG UltraGear 27GK65S is built around a 27-inch IPS panel with an FHD resolution (1920 x 1080) and 400 nits typical brightness. It has a 2-side virtually borderless design and its stand offer height, tilt and pivot adjustment in addition to the option of being removed for VESA wall mounting (100 x 100 mm holes). The monitor is equipped with two HDMI 2.0 ports, DisplayPort 1.2 input and a headphone jack. This model supports Adaptive-Syn (AMD FreeSync) and is NVIDIA G-Sync Compatible. It supports vertical refresh rates of up to 144Hz and provides 5 ms standard GTG response time and 1 ms MPRT. The monitor is HDR10 compliant and supports a number of gaming features such as Dynamic Action Sync, Black Stabilizer, Crosshair. The LG 27GK65S is Color Calibrated and also offers a flicker-free backlight, Reader Mode, Smart Energy Saving, HDR Effect. It has a twin-brother dubbed LG 27GL63T which instead of only on/off options for Adaptive-Sync, provides Extended, Basic and Off options. LG does not specify any other difference between the 27GK65S and the 27GL63T. 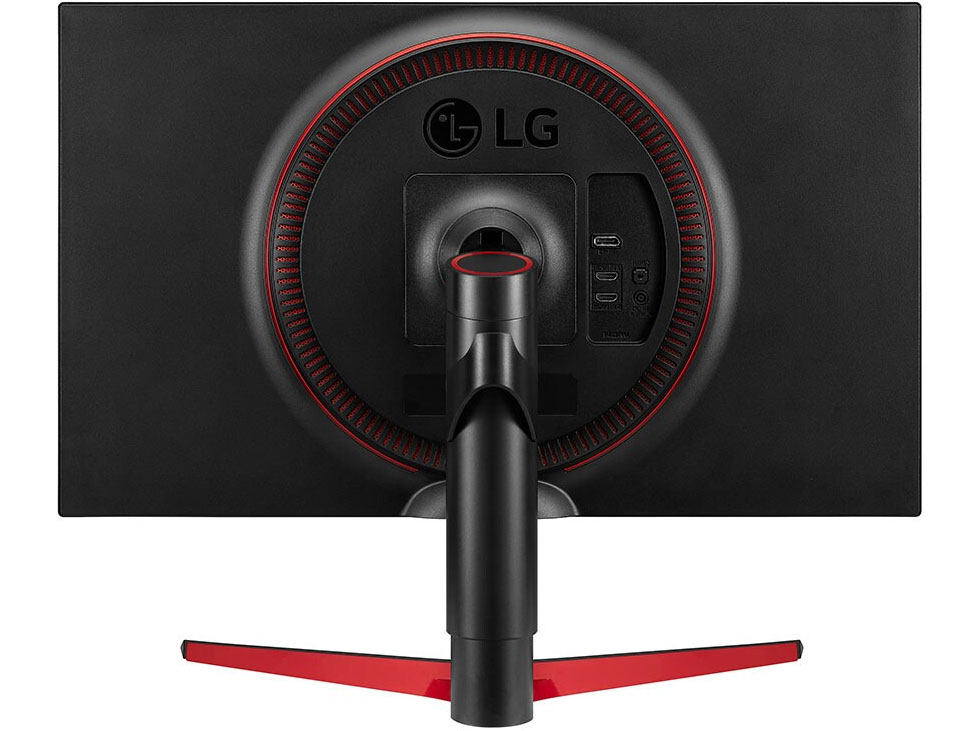 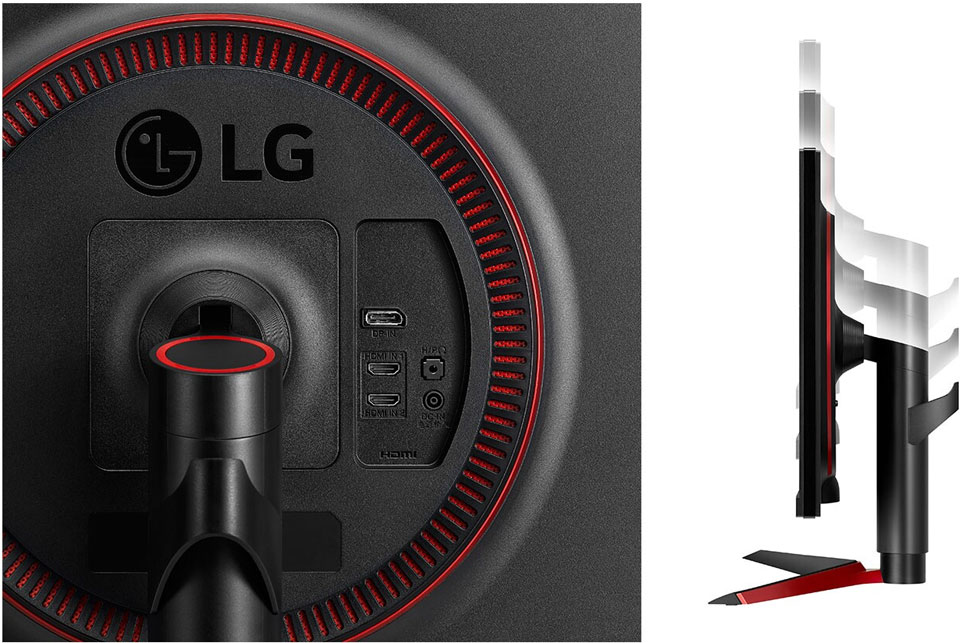