The LG 38GN950 is finally released to market after it was announced at the end of December 2019 together with a other LG monitors from the UltraGear, UltraWide and UltraFine Ergo series. Moreover, the LG 38GN950 is probably the last one from the whole batch to be presented in detail.

The LG 38GN950 features a 37.5-inch Nano IPS display with a resolution of 3840 x 1600 pixels and 98% DCI-P3 color space coverage. The display offers a typical brightness of 450 cd/m² and a peak luminance of 600 cd/m² for DisplayHDR 600 certification. The monitor supports HDR10, 1 ms response time and 144 refresh rates that can reach 160Hz with overclock. The stand provides height and tilt adjustment and can be removed for VESA wall mounting (100 x 100 mm holes). The connectivity options of the model include two HDMI 2.0 inputs, DisplayPort 1.4, headphone jack, two USB Type-A 3.0 ports and a Type-B 3.0 upstream port.

The LG 38GN950 supports Adaptive-Sync, AMD FreeSync Premium Pro and is NVIDIA G-Sync Compatible. It arrives with a number of gaming features on board such as Black Stabilizer, Crosshair, Dynamic Action Sync, Game Mode, etc. For improved image, the monitor also has several features such as Wide Color Gamut, etc. 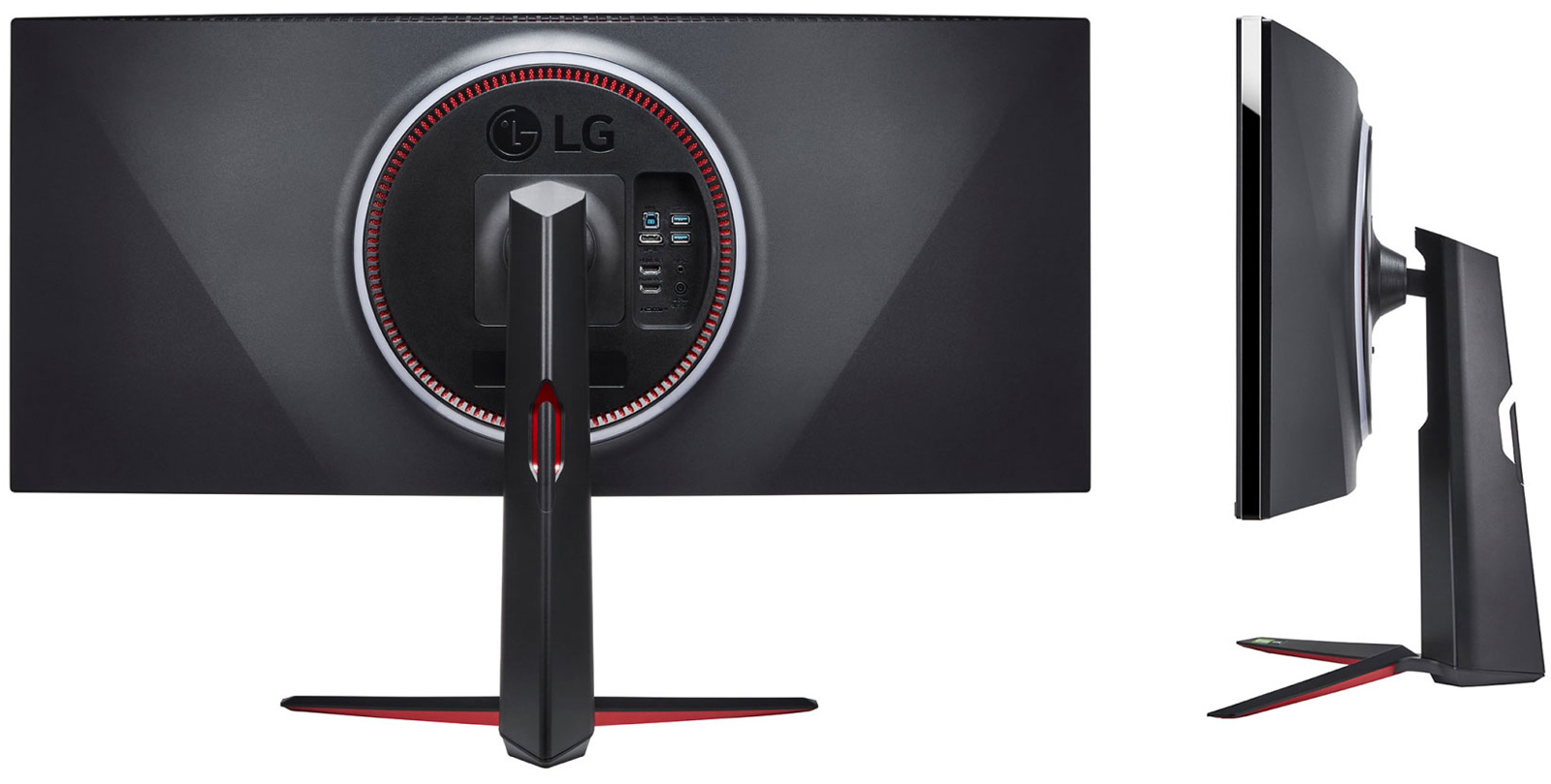