LG Japan has launched a new desktop monitor with a 31.5" 4K Nano IPS display - the LG 32UQ850. It delivers 400 nits of typical brightness, 2000:1 static contrast ratio, 98% DCI-P3 color space coverage, 5 ms GTG response time, and supports 10-bit color bit depth. The model is VESA DisplayHDR 400 certified. The native refresh rate of this display is 60Hz with AMD FreeSync support for a range of 40-60Hz. The model's connectivity options include two HDMI 2.0 inputs, DisplayPort 1.4, input, a USB Type-C port with DP Alt Mode and 90W power delivery, two USB 3.0 Type-A ports, and a headphone jack. The monitor is fitted with two 5W speakers with MaxxAudio and a crescent stand offering up to 110 mm of height adjustment, a clockwise pivot, and -5 to 20 degrees of tilt. The LG 32UQ850 introduction follows the one of the LG 27UQ850 which was unveiled in September. The bigger model will hit the stores in Japan at the end of November. 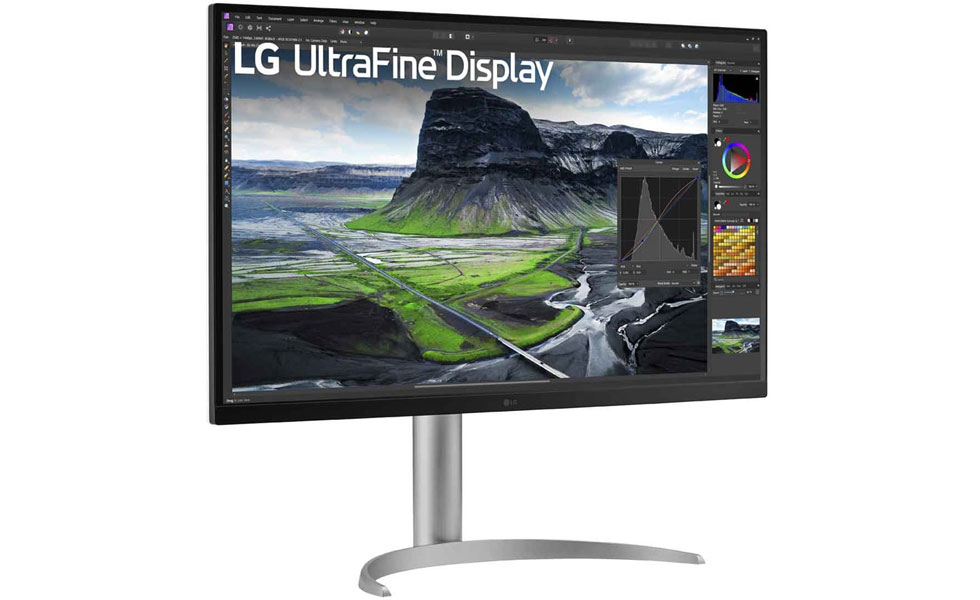 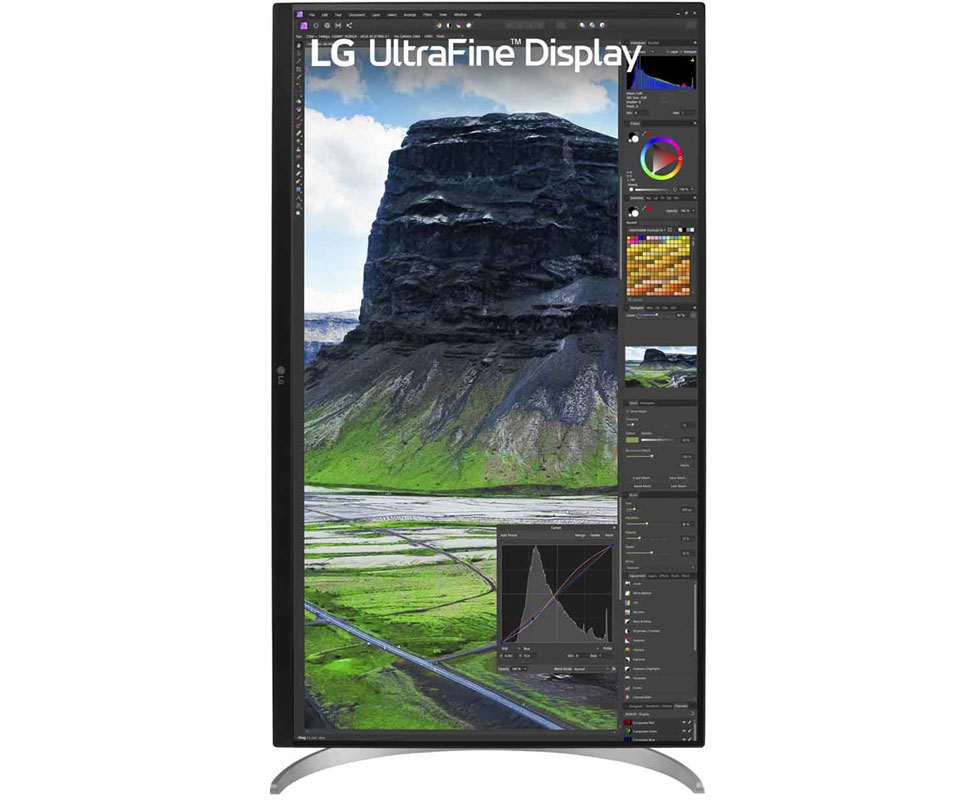 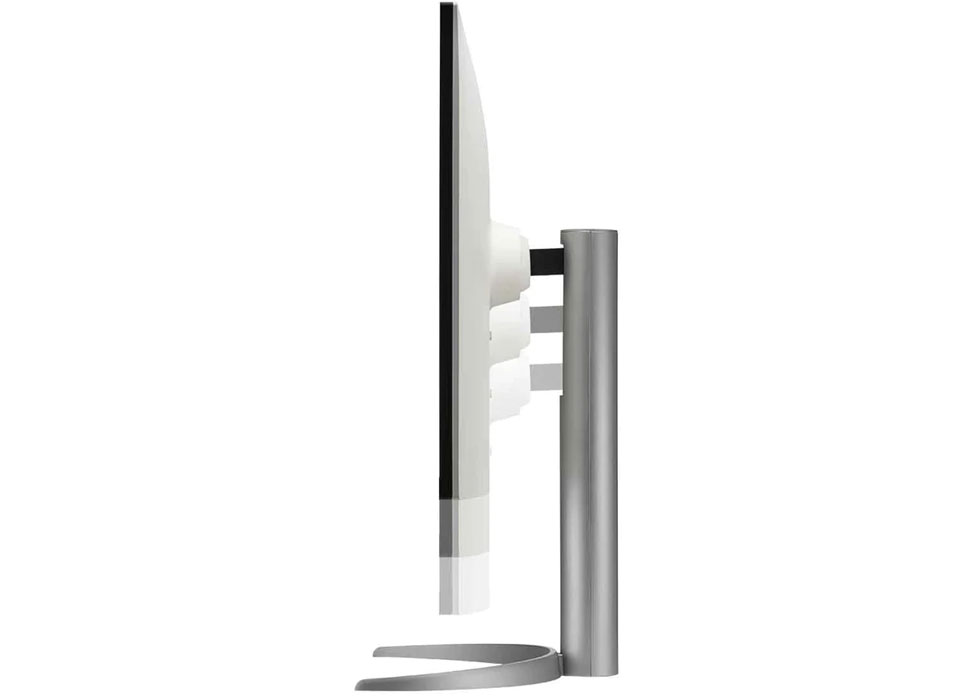 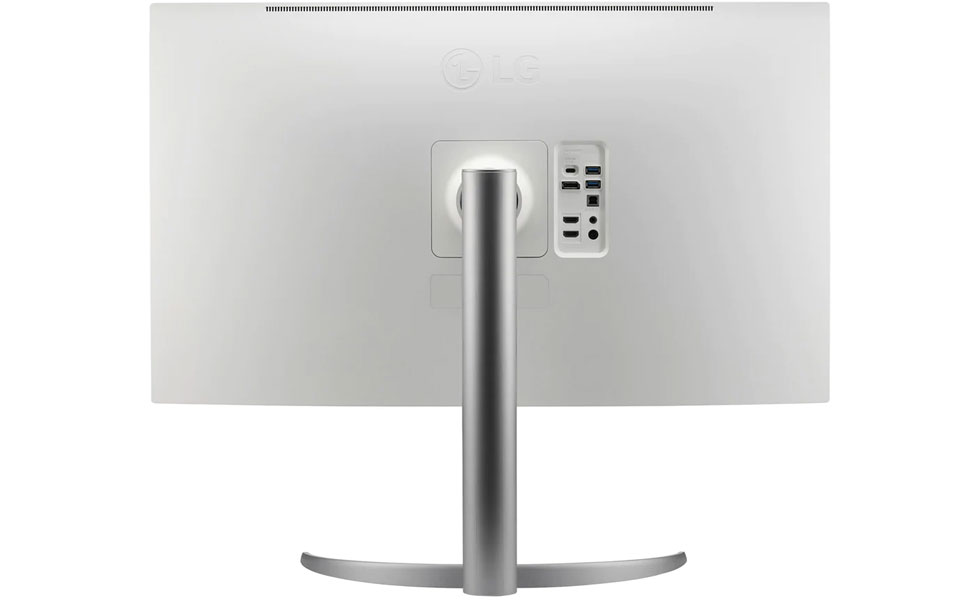