Vizio has officially announced a trio of 2023 series of smart TVs along with their pricing. Sales are expected to commence this summer.

Also known as Vizio MQXthis series comprises three models: These are 4K TVs with VA panels with FALD (up to 32 local dimming zones), up 10 1000 nits of peak brightness, and Dolby Vision and HDR10+ certification. Vizio's quantum dot color technology brings an expansive array of vibrant colors to your screen, as the 2023 MQX lineup covers up to 78% of the Rec. 2020 color space. The TVs also have a native refresh rate of 120Hz. Moreover, the 50" M50QX-K supports a refresh rate of up to 240Hz for FHD resolutions for PC gaming. The 50-inch M-Series Quantum X also offers AMD FreeSync Premium certification. The two bigger models take advantage of low latency in HDR and low frame rate compensation (LFC) due to AMD FreeSync Premium Pro certification. The all-new game menu also makes adjusting advanced settings faster, easier, and more intuitive than ever. The Vizio M-Series Quantum X series is based on the next-gen VIZIO IQ Ultra Plus Processor. The connectivity options include four HDMI 2.1 ports among other things, Bluetooth 5.2, and Wi-Fi 6E support. In terms of audio, each model of the series has a pair of 10W speakers with support for Dolby Audio, DTS:X, and DTS Virtual:X audio – complete with HDMI eARC and Dolby Atmos pass-through. The M-Series Quantum X’s modern three-sided ThinFrame design, along with a dual-height stand on the 65-inch and 75-inch sizes, will be the centerpiece of your connected home.

The most basic of all, this series comprises seven models: The D-Series' rare combination of affordability, versatility, dual-band Wi-Fi 5 connectivity, performance, and practicality delivers real value to consumers. The entire D-Series lineup packs crystal-clear Full HD performance with a full-array backlight in a range of sizes that are perfect for any space. The D-Series now comes with the Bluetooth-enabled VIZIO Voice Remote for quick search and easy navigation. You can also now pair your favorite headphones with Bluetooth headphone capability. The lineup also offers excellent gaming features in desk-friendly screen sizes. With ultra-low input lag, HDR Gaming via HDMI, Auto Game Mode to optimize your D-Series for games, and AMD FreeSync VRR seamlessly adjusting to the fastest on-screen action.

Every TV in Vizio's 2023 lineup also offers built-in Apple AirPlay 2.0 and Google Chromecast, letting you stream content from a device to your TV with ease. With Apple HomeKit, Amazon Alexa, and Hey Google integration, you can control your smart home from your couch just by using your voice.

The Vizio Mobile app for iOS and Android devices provides easy search and discovery tools, as well as fundamental TV controls for changing inputs, adjusting volume, and powering each TV on or off.

AutoUpdates will automatically give you the latest apps, free channels, and new features over WiFi, making sure your TV is always up-to-date. 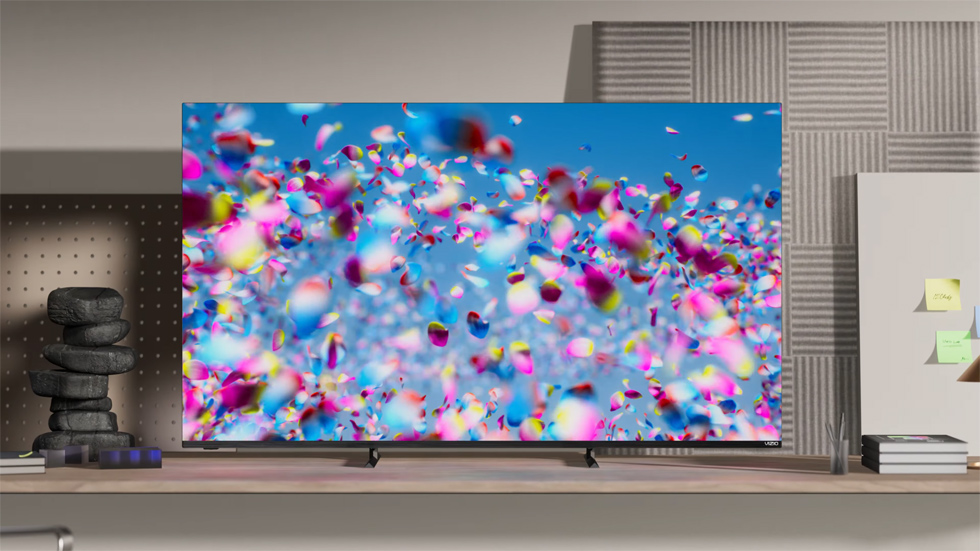 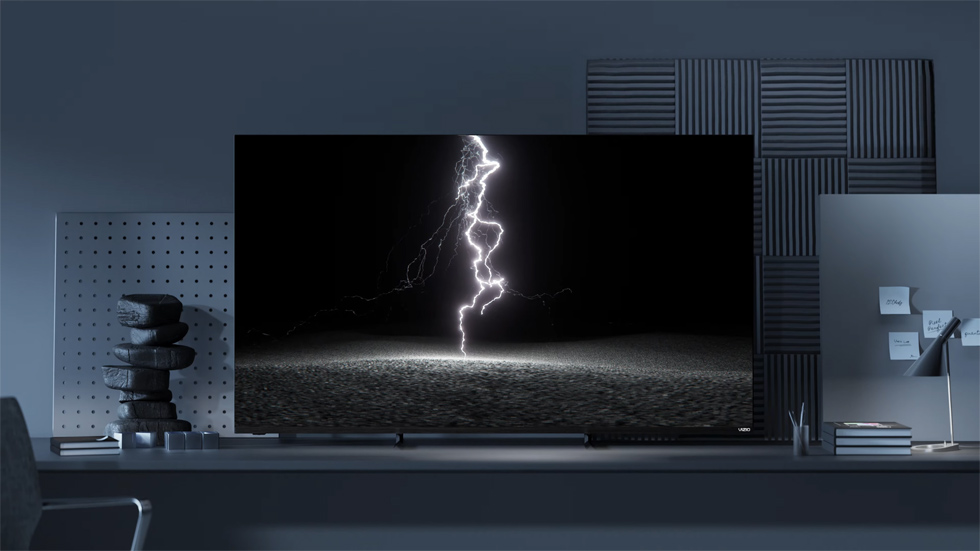 Vizio is yet to unveil its 2022 lineup of TV but some details have been unveiled as the new Vizio M-Series Quantum X 4K HDR Gaming Smart TV has become a CES 2022 Innovation Awards Honoree in the Gaming category. More specifically, this is the 50-inch Vizio M50QXM-K01 which features 48-120Hz VRR support at 4K, and also offers 48-240Hz VRR support at 1080p. This lightning-fast 240fps frame rate doubles the highest...