The Asus TUF Gaming VG32AQL1A is the latest gaming monitor by the brand. This model is equipped with a 31.5-inch Fast IPS display with a QHD resolution (2560 x 1440), 99% DCI-P3 color space coverage, 8-bit color bit depth, 1 ms MPRT, 350 nits of typical brightness, and 400 nits of peak one. The monitor is VESA DisplayHDR 400 certified and also boasts TUV Rheinland certification for low blue light (hardware solution) and flicker-free backlight. The monitor offers up to 170Hz refresh rate and supports AMD FreeSync Premium Pro, Extreme Low Motion Blur (ELMB) and ELMB Sync, Variable Overdrive technology, GameVisual, GamePlus technologies, and is NVIDIA G-Sync Compatible. The stand of the Asus TUF Gaming VG32AQL1A offers a good level of ergonomy including up to 90 mm of height adjustment, +/-10 degrees of swivel, and tilt from -5 to 20 degrees. The connectivity options of the model include two HDMI 2.0 ports, DisplayPort 1.2, two USB 3.0 Type-A ports, a Type-B port, and a headphone jack. The model also has two 2W speakers. 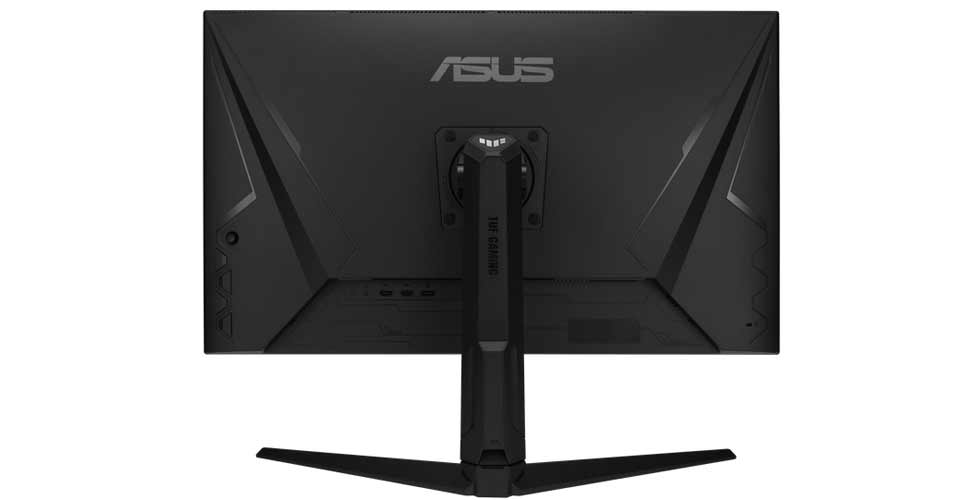 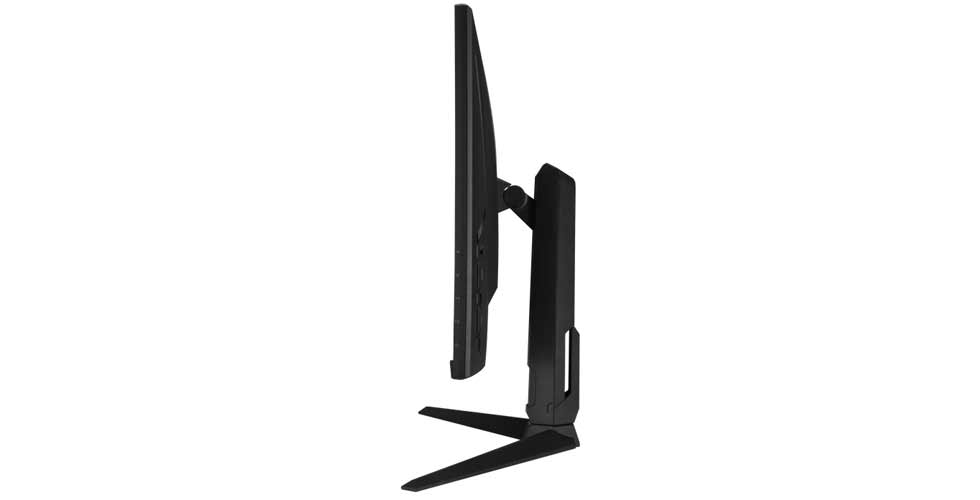 Asus has unveiled a new model from its ProArt series - the Asus PA328CGV. This is a 32-inch IPS professional monitor with a QHD resolution (2560 x 1440). Designed for creative professionals, it arrives factory calibrated and Calman Verified to deliver color accuracy of ∆E < 2. It also provides industry-standard 95% DCI-P3 and 100% sRGB/Rec. 709 color space coverage. With a typical brightness of 450 cd/m² and a peak...

The Asus ROG Strix XG43UQ Xbox Edition will go on sale in October priced at USD 1,399

The second gaming monitor that has earned the Designed for Xbox labelling is the Asus ROG Strix XG43UQ Xbox Edition. It is identical to the original Asus ROG Strix XG43UQ which appeared in stores in March earlier this year but has a special Xbox Mode which allows for customizing color, contrast, and hue. The new model is set to go on sale in October priced at USD 1,399. This is a 43.4-inch monitor with a 4K VA...

In 2019, Asus announced the world's first 4K HDR monitor with a peak brightness of 1600 nits and a variable refresh rate of 120 Hz - the Asus ProArt PA32UCG. In April this year, Asus unveiled the Asus ProArt PA32UCG-K. The difference between the two is that the new model arrives with an X-rite i1 Display Pro Calibrator in the box. Today, Asus announced availability of both editions for the end of June 2021. This...

Announced on January 13 at CES 2021, the Asus TUF Gaming VG28UQL1A is meant to go on sale by the end of June this year. It hasn't done so, but we've decided to compile what's been officially unveiled so far about this model by Asus. The Asus TUF Gaming VG28UQL1A is equipped with a 28-inch Fast IPS display with a 4K resolution, three-side frameless design, and 1 ms MPRT. The display covers 125% of the sRGB and 90% of...

Asus has released a pair of business monitors with TUV Rheinland-certified flicker-free and low blue light technologies - the Asus C1241QSB and Asus C1241Q . The two models are quite similar. Both have a 23.8-inch FHD IPS display with 250 nits of typical brightness and 5 ms GTG response time. Thanks to Adaptive-Sync support, they provide up to 75Hz refresh rate. Color Temperature Selection, GamePlus, Asus's Splendid...

Asus has unveiled a new 34-inch ultra-wide QHD (3440 x 1440) curved monitor with a 21:9 aspect ratio and 1900R curvature for panoramic gaming. Dubbed Asus ROG Strix XG349C, it arrives with a Fast IPS panel offering 180Hz overclocked refresh rate and 1 ms GTG response time. The panel covers 135% of the sRGB and 98% of the DCI-P3 color space. The model is VESA DisplayHDR 400 certified providing a typical brightness of...

The Asus ProArt PA32UCG-K has just been announced. It is identical to the Asus ProArt PA32UCG from 2019. The difference between the two is that the new model arrives with an X-rite i1 Display Pro Calibrator in the box. This monitor is targeted at game developers, cinematographers, colorists and other professionals. It features a 31.9-inch 4K IPS display with a Mini LED backlight with 1152 local dimming zones...

Asus has unveiled a new monitor from the ROG Strix series dubbed Asus ROG Strix XG27AQM. This monitor is fitted with a 27-inch Fast IPS display with a QHD resolution (2560 x 1440) offering 400 nits of peak brightness and 1000:1 static contrast ratio. The display panel covers 150% of the sRGB color space and 97% of the DCI-P3 color space. 8-bit color is supported. Asus mentions 0.5 ms GTG response time but this is...

Finally, the full set of specifications of the Asus ROG Swift PG32UQX are out. This is a high-end gaming monitor that packs a 31.9" IPS display panel from AUO with a 4K resolution and true 10-bit color support. The panel employs Quantum Dot technology and covers 160% of the sRGB and 98% of the DCI-P3 color space. The typical brightness of the model is 500 nits and the peak one - 1400 nits, hence the VESA DisplayHDR...