Yesterday, Panasonic announced its 2020 HZ2000 OLED TV series. The announcement was quite vague but today the company sheds some more light on the two available models with mode detailed specifications and features. Here you can check the full list of specifications and further below there are details about the features available on the 2020 Panasonic OLED TVs. The HZ2000 series comprises of two models - Panasonic TX-65HZ2000 and Panasonic TX-55HZ2000. They are the first OLED TVs to support both Dolby Vision IQ and Filmmaker Mode in addition to Dolby Vision, HDR10+, and HLG Photo. The models feature a custom-made Master HDR OLED Professional Edition panel which incorporates custom hardware improvements by Panasonic and optimised by a leading Hollywood colourist - Stefan Sonnenfeld.

The HZ2000 series arrives with Panasonic's Intelligent Sensing technology which dynamically adjusts the picture based on ambient light levels. The TVs are tuned together with Hollywood studios to ensure a perceptual colour and picture match with the creative intent, this feature ensures that viewers can enjoy Hollywood level HDR picture quality whether in dark or well-lit environments. 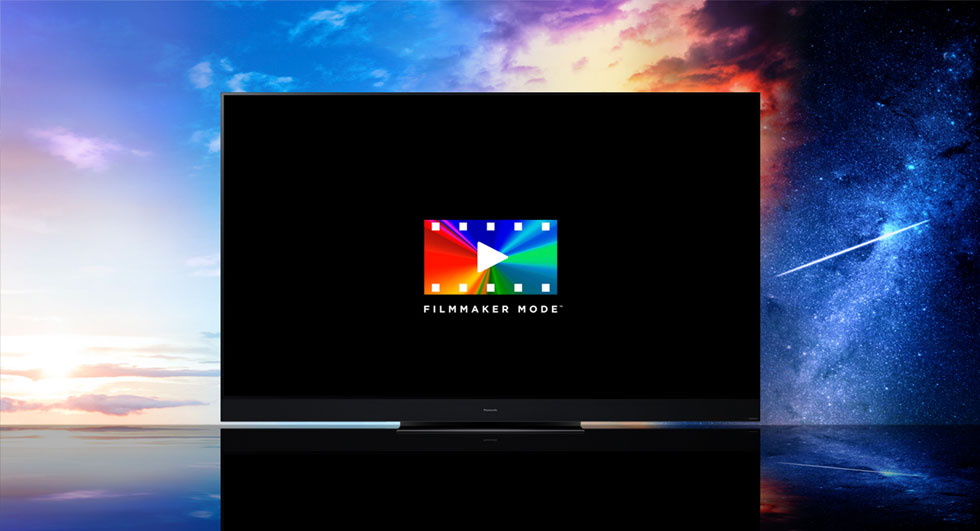 Panasonic TX-65HZ2000 and Panasonic TX-55HZ2000 arrive with My Home Screen 5.0 with improved usability. They will also feature XUMO's enterprise-level, free streaming service delivering both over-the-air and over-the-top channels to global audiences in one seamless experience and guide. End-users simply press the channel up and down or guide button on the TV remote control to discover and enjoy watching these channels, just like a broadcast TV viewing experience. The HZ2000 also works with Google Assistant and Amazon Alexa, allowing users to operate some key TV functions, just using their voice. 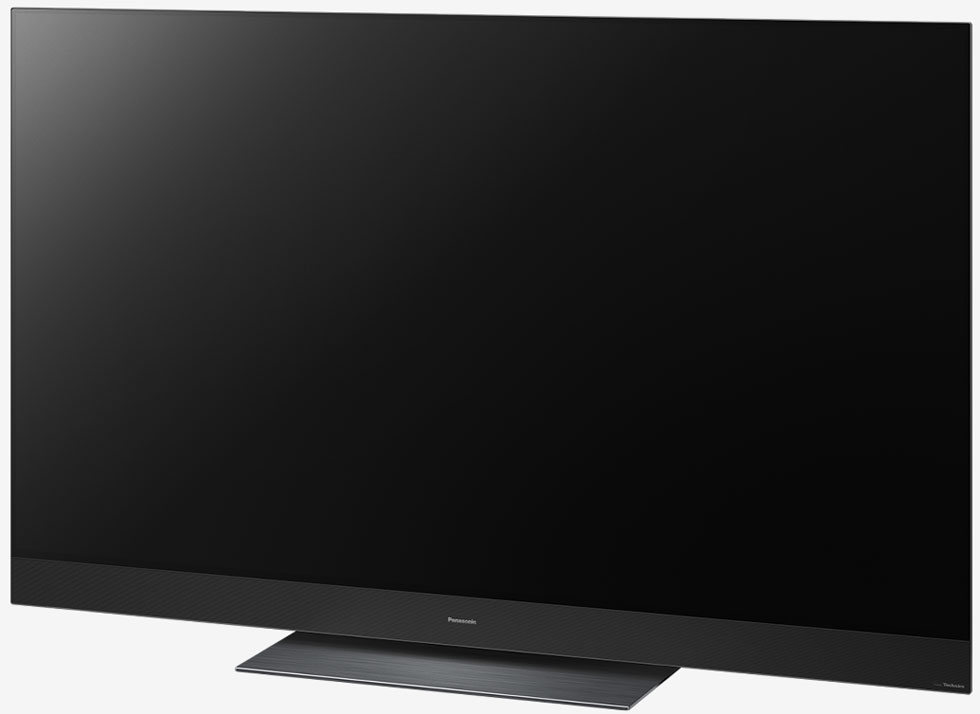 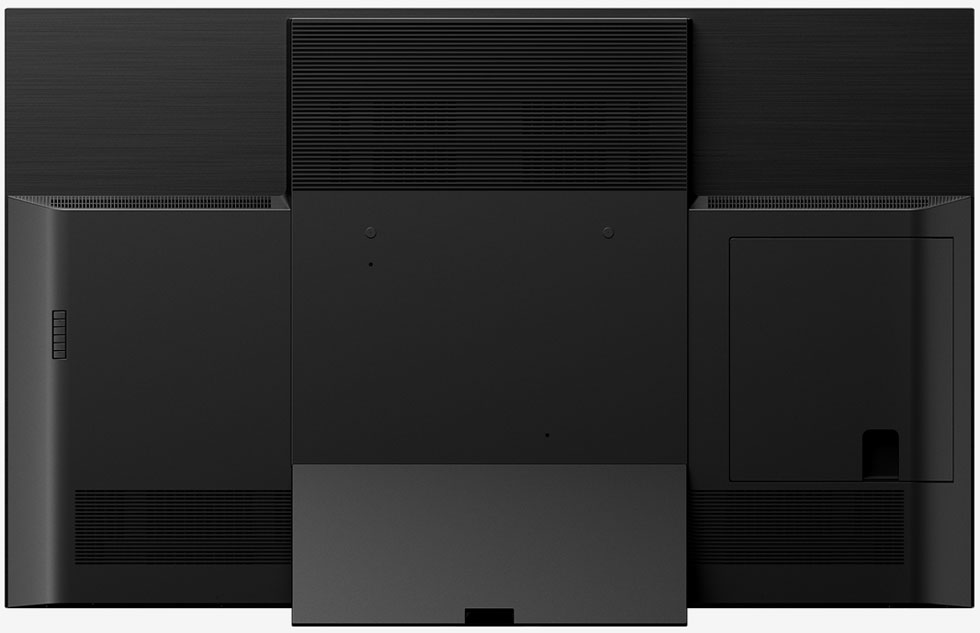 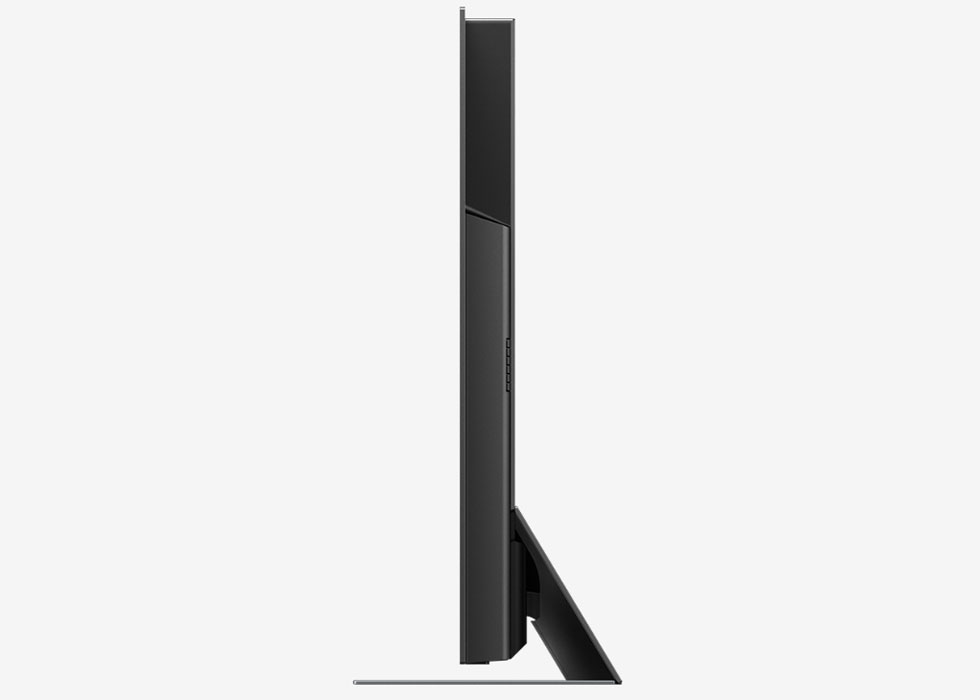 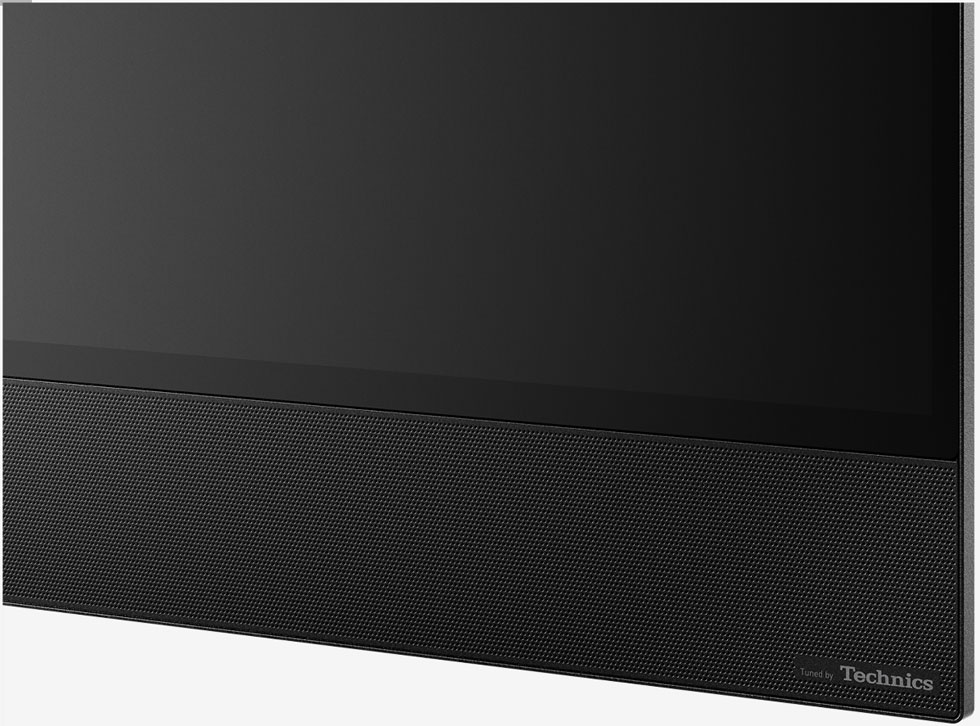 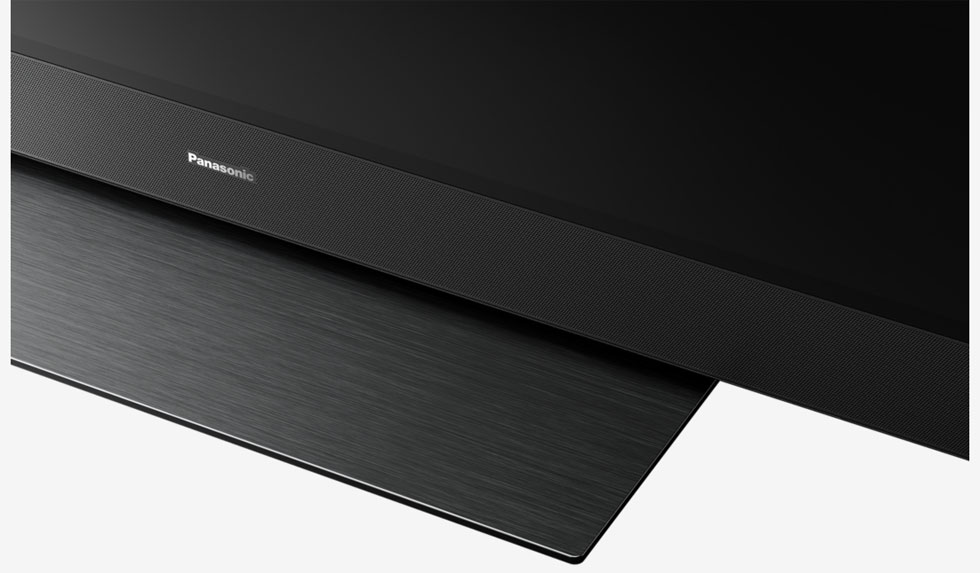 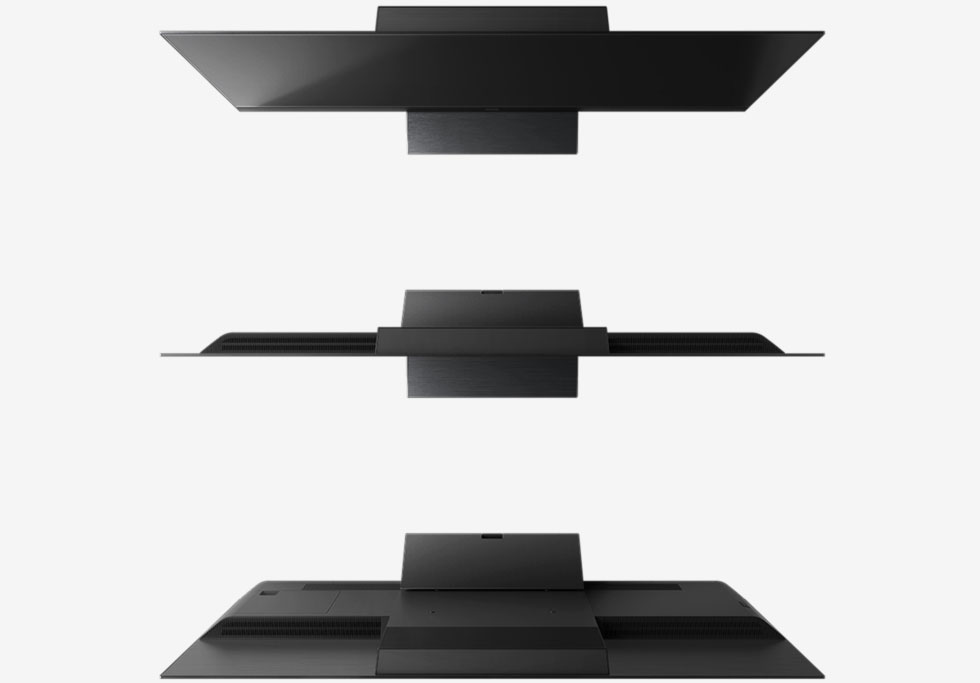 Samsung receives a patent for a bendable OLED TV

Dutch website LetsGoDigital is known for finding authentic patent documents for interesting devices. The latest find is a Samsung patent for a TV that can bend sideways or remain flat. Samsung has been working on similar products ever since 2014 when during CES 2014 it unveiled a prototype of a bendable TV. In 2018, the company has filed for a patent of a flexible OLED TV. As of November 2019, Samsung was granted a...