All three monitors have 34-inch Nano IPS display panels from LG Display with a 1900R curvature and a WQHD resolution (3440 x 1440). The displays are VESA DisplayHDR 400 certified with 400 nits of typical brightness and 550 nits of peak one. 1 ms GTG response time is specified as well as 98% DCI-P3 coverage. All three monitors support AMD FreeSync 2 and are NVIDIA G-Sync Compatible. The pair of 7W stereo speakers is preserved, so are the ergonomic options, which include 130 mm height adjustment, -5° to 35° tilt, and +/-30° swivel. The connectivity options remain unclear. The retailer lists them the same as the ones on the Acer XR343CKP, however, the screenshots of the product suggest single HDMI and DisplayPort. We guess that's a matter of time to be cleared out. The Acer X34 S will be launched in China in December and the Acer X34 GS will be available in China as of this month. The design of the three monitors is identical. We will also watch out for differences between the Acer X34 GS and the Acer XR343CKP. 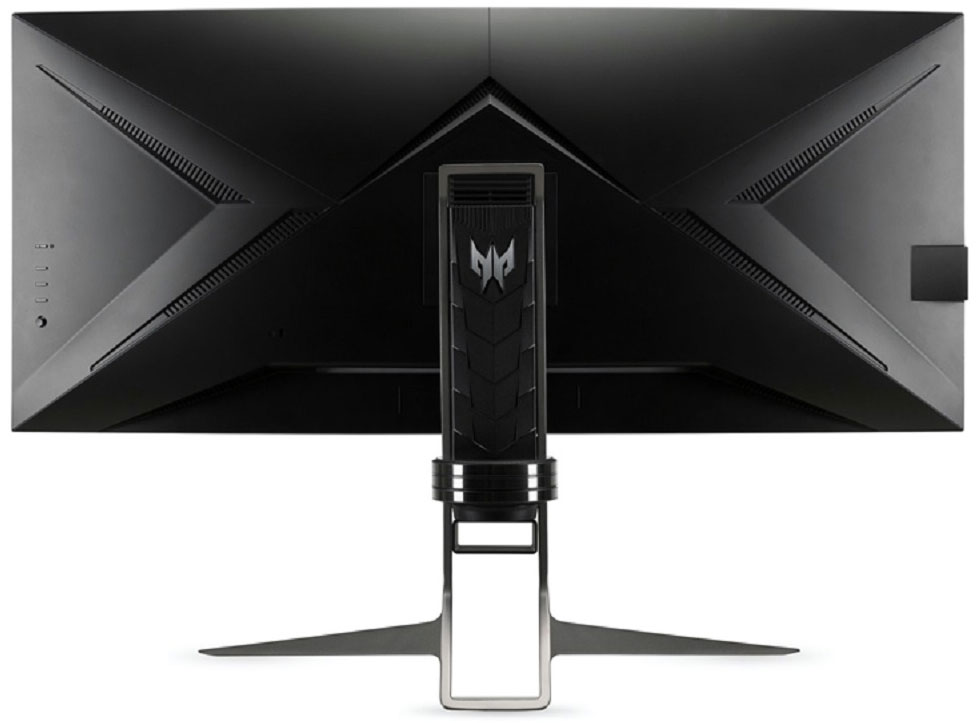