The Asus TUF Gaming VG249QM1A is a 23.8-inch FHD gaming monitor with a Fast IPS panel and an ultra-fast overclockable 270Hz refresh rate. It arrives with the Asus Extreme Low Motion Blur (ELMB) technology for 1 ms MPRT and is AMD FreeSync Premium as well as NVIDIA G-Sync Compatible certified. Integrated ASUS Variable Overdrive technology allows the display to dynamically alter its overdrive setting as frame rates fluctuate, ensuring optimal results for any game. The panel also covers 99% of the sRGB color gamut. The stand is tilt-adjustable only and there are two HDMI 2.0 inputs, DisplayPort 1.2, and a headphone jack as connectivity options. The model is fitted with two 2W speakers, too. Among the rest of the supported technologies are GamePlus, GameFast Input, GameVisual, and Shadow Boost. The Asus TUF Gaming VG249QM1A is also TUV Rheinland certified for its low blue light and flicker-free technology. 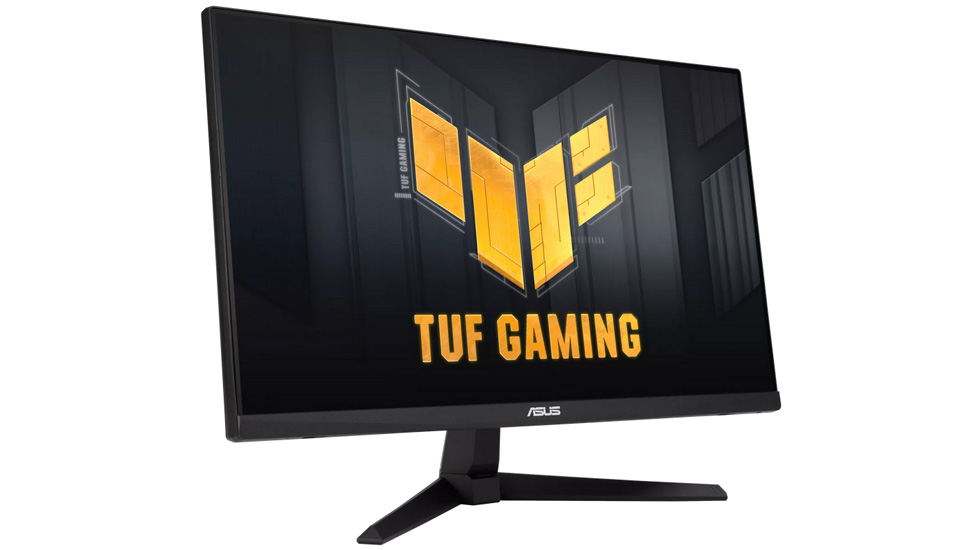 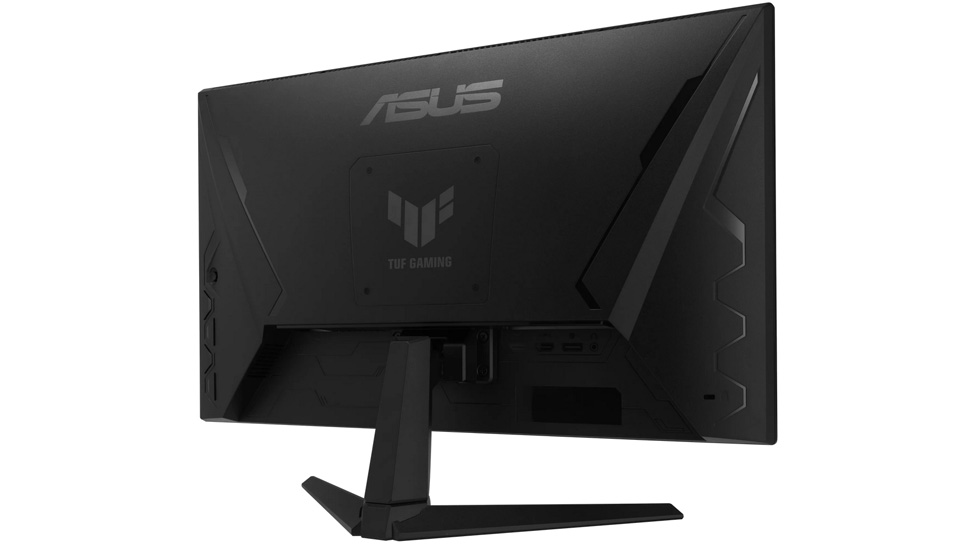 Asus has finally released the complete specifications and features of the Asus PA348CGV is a 34-inch ultra-wide monitor (3440 x 1440 px) designed to satisfy the needs of creative professionals, from photo and video editing to graphic design. ProArt Display PA348CGV is factory calibrated and Calman Verified to deliver superb color accuracy (∆E

The Republic of Gamers is launching new equipment for the EVANGELION project. The Asus ROG Strix XG27AQM EVA Edition and the Asus ROG Strix XG27AQM-G EVA Edition are handsomely clad in the EVA-01's purple and green color scheme. With an overclocked refresh rate of 270 Hz and a speedy 0.5 ms GTG response time as well as with ELMB Sync and NVIDIA G−SYNC Compatible they are all set to eliminate ghosting and deliver a...

Asus has unveiled a pair of monitors from its TUF Gaming series. The first is the Asus TUF Gaming VG27AC1A. It has a flat, 27-inch IPS display with a QHD resolution, 130% sRGB color space coverage, 250 nits of typical brightness, 1 ms MPRT. The monitor is NVIDIA G-Sync Compatible and AMD FreeSync Premium certified and supports up to 170Hz refresh rate (overclocked). The Asus Extreme Low Motion Blur (ELMB) and ELMB...

Asus announced the latest lineup of ProArt displays and creative solutions at NAB 2022 in Las Vegas. The ProArt lineup features an array of innovative solutions for creative professionals, work-from-home employees, and remote students. The first from the line is a display that was announced in September 2021 - the Asus OLED PA32DC ProArt Display is the world's first OLED monitor with an integrated calibrator for...

Asus has presented a new gaming monitor dubbed Asus TUF Gaming VG279QMY. This model features a 27-inch Fast IPS display with an FHD resolution and 280Hz refresh rate. It is NVIDIA G-Sync Compatible and supports Adaptive-Sync technology. The GTG response time is specified as being 1 ms. The screen covers 100% of the sRGB and 95% of the DCI-P3 color space and has a typical and maximum brightness of 400 nits hence the...

Four months ago, Asus presented the Asus ROG Strix XG276Q. This model is the first in a new series of gaming monitors that will also include 24.5" and 23.8" models. As scheduled, the 27-inch model is now officially launched in Space Gray, with a new, gaming-inspired pattern on the back of the monitor. The Asus ROG Strix XG276Q features a 27-inch Fast IPS display with FHD resolution, 400 nits of typical brightness...

The Asus ROG Strix XG259CM is ready to go on sale

The Asus ROG Strix XG259CM was presented in October 2021 but it took three months for the brand to provide the full specifications of the model. This is a gaming monitor with a 24.5-inch Fast IPS display with an FHD resolution, a 240Hz refresh rate, and 1 ms GTG response time. It supports the Asus Extreme Low Motion Blue Sync (ELMB Sync) technology that together with Adaptive-Sync eliminates ghosting and tearing...

Among all other monitors announced by Asus at CES 2022, the brand unveiled a business monitor targeted at video conferencing. Design as a tool for efficient work in the office or at home, the Asus BE24ECSNK features a 2MP rotating camera with a privacy shutter, dual microphones using AI noise-canceling technology, Face Auto Exposure technology. There are also two 2W stereo speakers on board. Moreover, there are rich...