LG will present an expanded lineup of UltraGear gaming monitors with IPS panels, 1 ms GTG response time and NVIDIA G-SYNC support. After the show, which will be held September 6-11 in Berlin, the three models will be launched in Europe and North America in the fourth quarter. All of them include gaming-specific options such as Dynamic Action Sync mode, Black Stabilizer and Crosshair, the latter designed to enhance accuracy in FPS games. You can check them out at LG's IFA booth in Hall 18 at Messe Berlin.

LG UltraGear 27GN750 offers the fastest refresh rate (240Hz) in the lineup. It has a 27-inch IPS with an FHD resolution and HDR10 support. It is adjoined by the 27-inch LG UltraGear 27GL850 and the 38-inch LG UltraGear 38GL950G monitors, which arrive with Nano-IPS panels that cover 98% of the DCI-P3 colour space. They offer 144Hz refresh rate which can be overclocked to 175Hz on the 38GL950G. The latter is supports NVIDIA G-SYNC processors, is NVIDIA and VESA DisplayHDR 400 certified. The 27-inch Nano-IPS model is NVIDIA G-SYNC Compatible and supports HDR10. 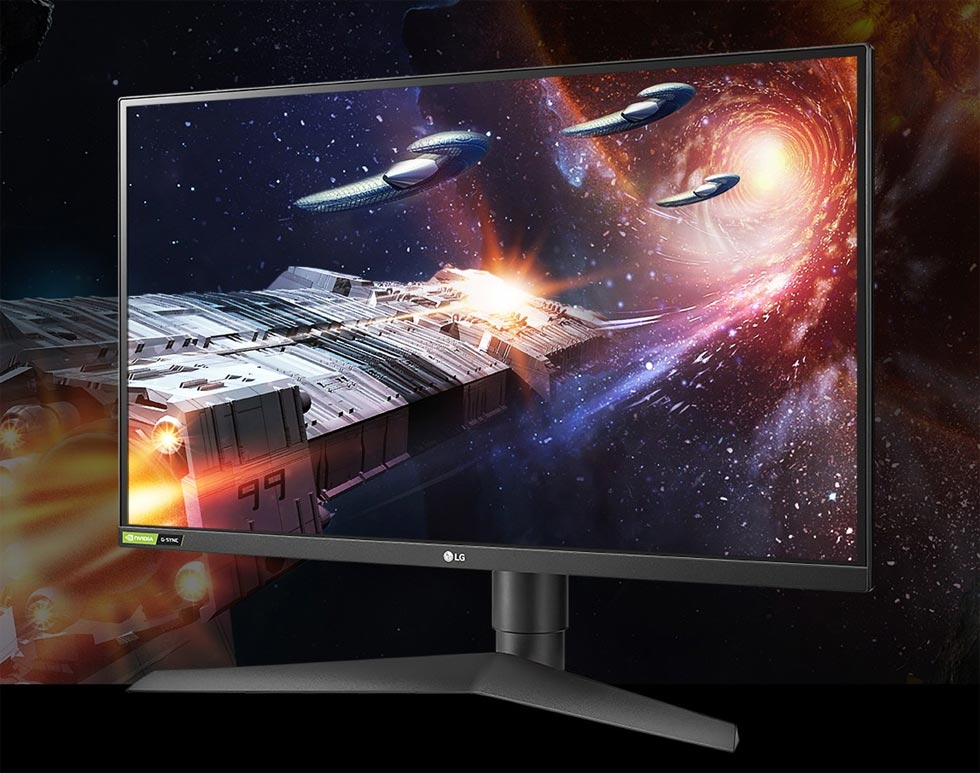 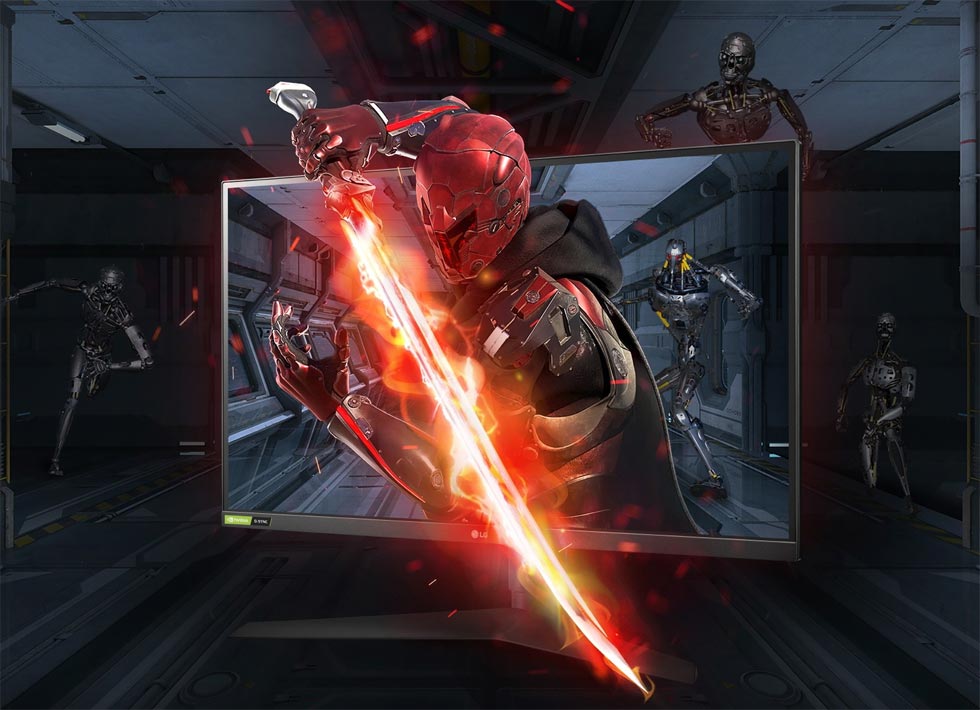