The LG 27GN750 was announced at the IFA 2019 in September last year. It is now available for pre-order via some retailers in Europe and Russia priced at around €500.

The LG 27GN750 features a 27-inch IPS panel which offers 1 ms GTG response time, 240Hz refresh rate. It is NVIDIA G-Sync Compatible and supports AMD FreeSync. The display covers 99% of the sRGB color space and has a 1080p resolution. The connectivity options of the model include two USB 3.0 Type-A ports, a USB 3.0 Type-B port, two HDMI 2.0 ports, DisplayPort 1.2, and audio out jack. The stand can be removed for VESA wall mounting and offers height, tilt, swivel and pivot adjustment. As any other UltraGear gaming monitor, the LG 27GN750 supports Dynamic Action Sync mode, Black Stabilizer and Crosshair, the latter designed to enhance accuracy in FPS games. 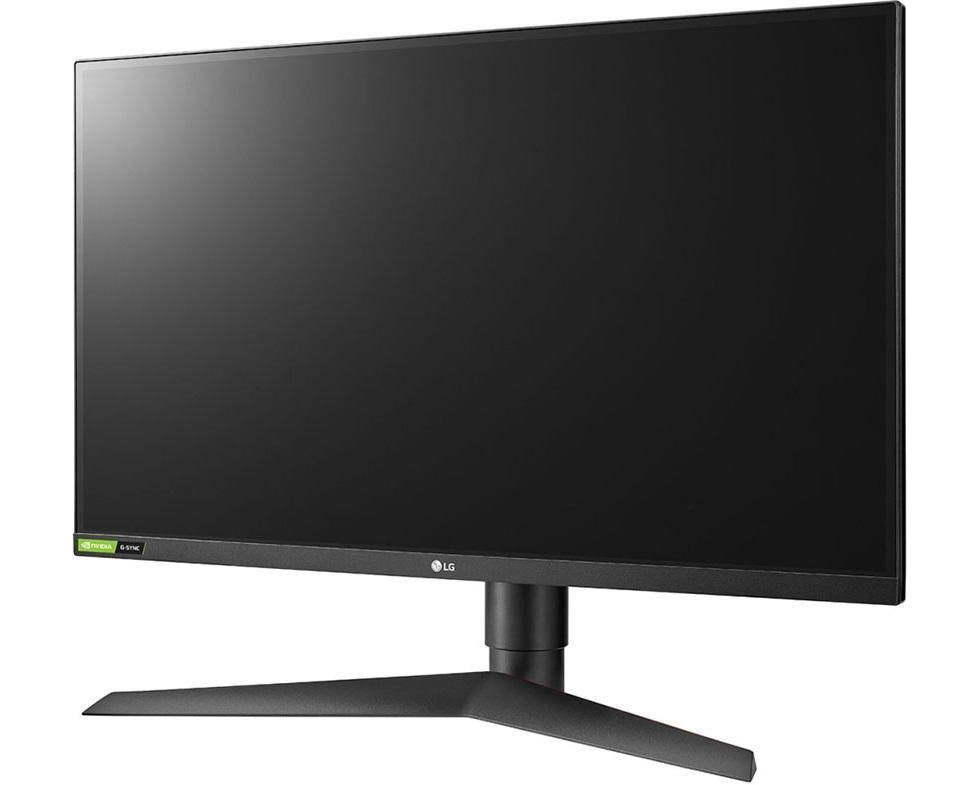 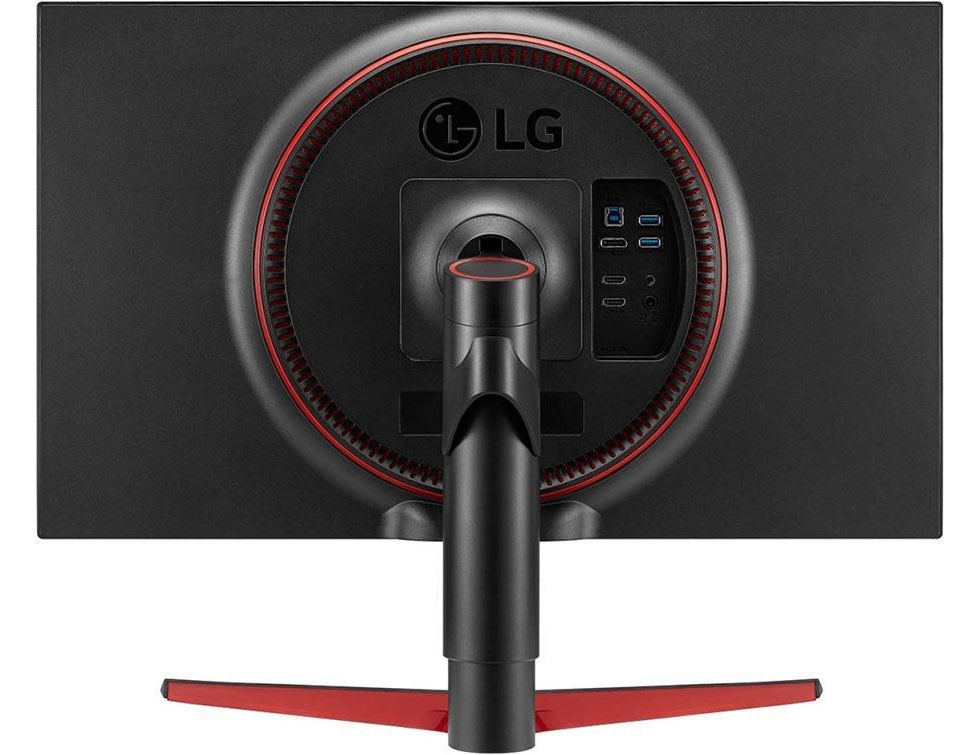 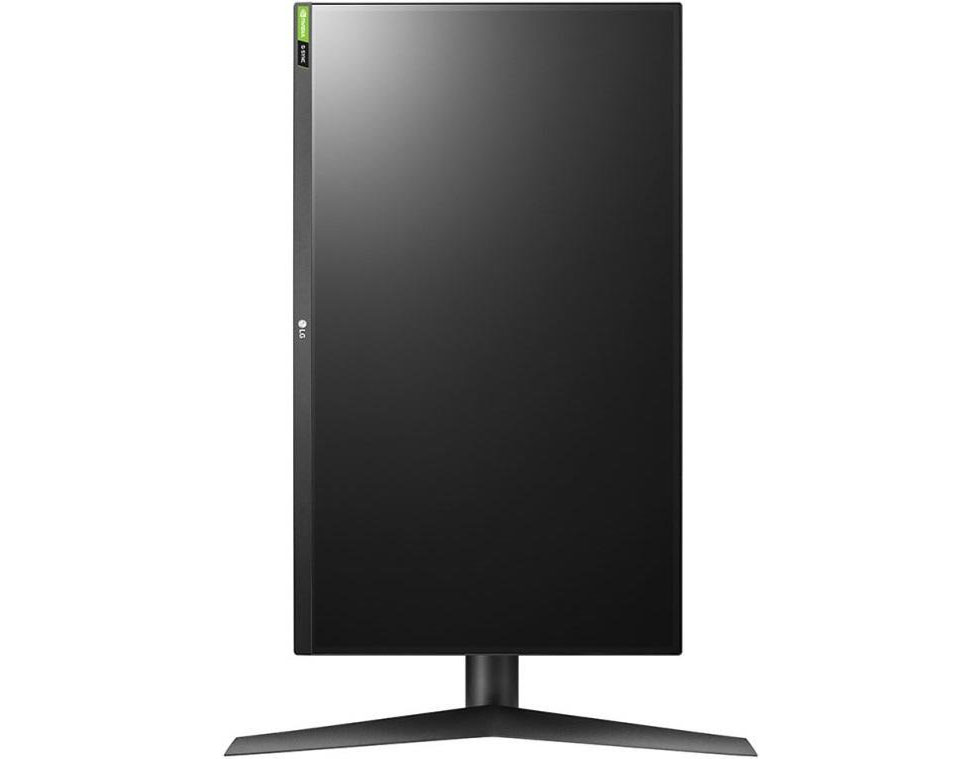 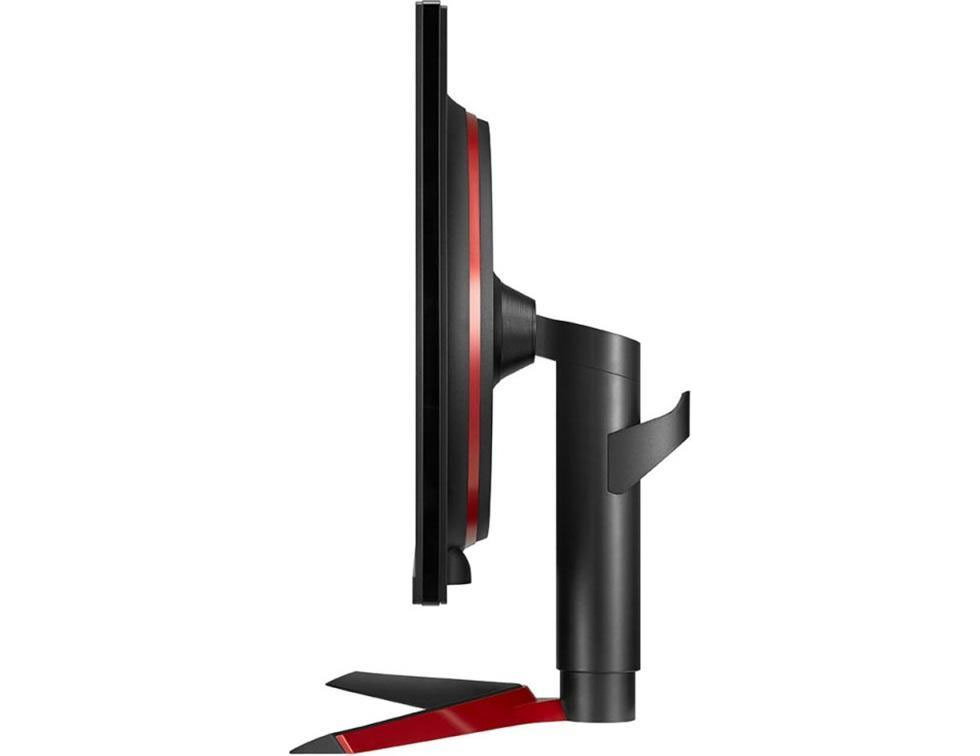