The TCL XESS A200 Pro is a TV with a pivot function - just like Samsung's Sero, even though it looks largely different.

TCL's solution has resulted in a 55-inch TV set with strongly curved corners and a tablet-like base that supports its full length and width from behind. The TV is attached to this base and the mechanism also allows for it to be pivoted. The base itself can be mounted on a wall or put on a stand. The TV is equipped with a quad-core Cortex-A73 CPU and a dual-core Mali-G52 GPU. They are paired to 3GB of RAM and 32GB of built-in memory. The model runs on Android TV and features two 20W speakers from ONKYO. The connectivity options include two USB 2.0 ports, an HDMI 1.0 port, and an HDMI 2.0 port. The TCL XESS A200 Pro has a 55-inch display with a 4K resolution and 60Hz native refresh rate. It offers 6.5 mm response time and a typical brightness of 400 nits. There's a pop-up AI camera as well. TCL also lists a number of techs including MEMC, AI, etc. The TV costs CNY 5,999 (USD 845). It remains unclear whether it will make it outside China. 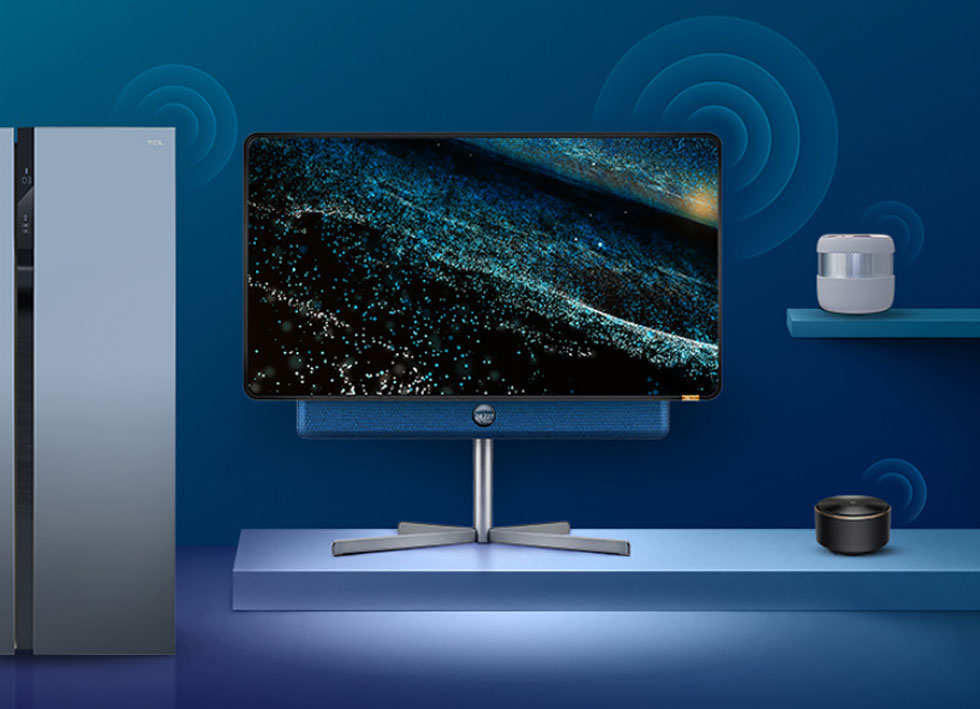