Realme is a smartphone brand known mainly in India. There, it has become the fastest-growing brand for the past two years and is the main competitor of Xiaomi's Redmi brand. It is also known to be a sub-brand of Oppo - another smartphone maker which is part of BBK Group, which also manages Vivo and OnePlus.

In a similar fashion to other smartphone brands, such as Xiaomi, Redmi, and OnePlus, Realme ventures in the smart TV business and today announced its first smart TV. The product will be 100% made in India, for India. The TV set is based on a high-end 64-bit MediaTek chipset for smart TVs. It houses a quad-core Cortex-A53 CPU and a tri-core Mali-470 GPU. There are 1GB of LPDDR4X RAM on board clocked at 2133 MHz and 8GB of built-in storage.

The Realme Smart TV supports HDR10 and HLG. It offers a Chroma Boost Picture Engine, peak brightness of 400 nits and 178-degree viewing angles. The product is available in two sizes - 32-inch which is HD Ready and 43-inch with FHD resolution. The TV has 7 display modes and is based on Android TV with Chromecast built-in, Netflix, YouTube, Google Assistant, Google PlayStore, etc. In terms of audio, the Realme Smart TV features two full-range speakers and two tweeters. The 2.2 CH system has a total power output of 24W and supports Dolby Audio.

In terms of connectivity, the Realme Smart TV is equipped with three HDMI ports, two USB 2.0ports, an AV Composite in a 3.5 mm jack, a headphone jack, Ethernet port, optical audio out. It supports Wi-Fi and Bluetooth 5. 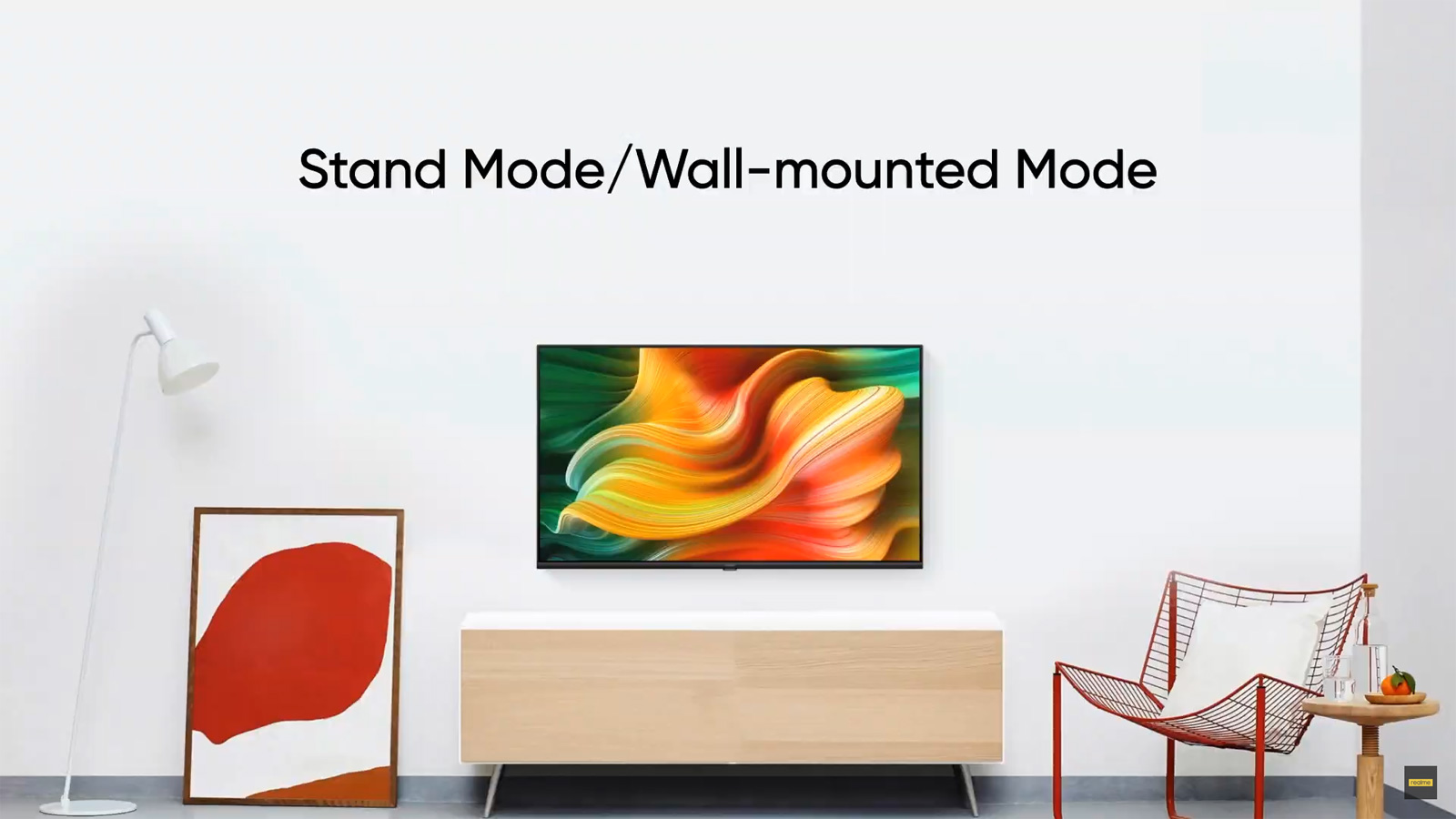 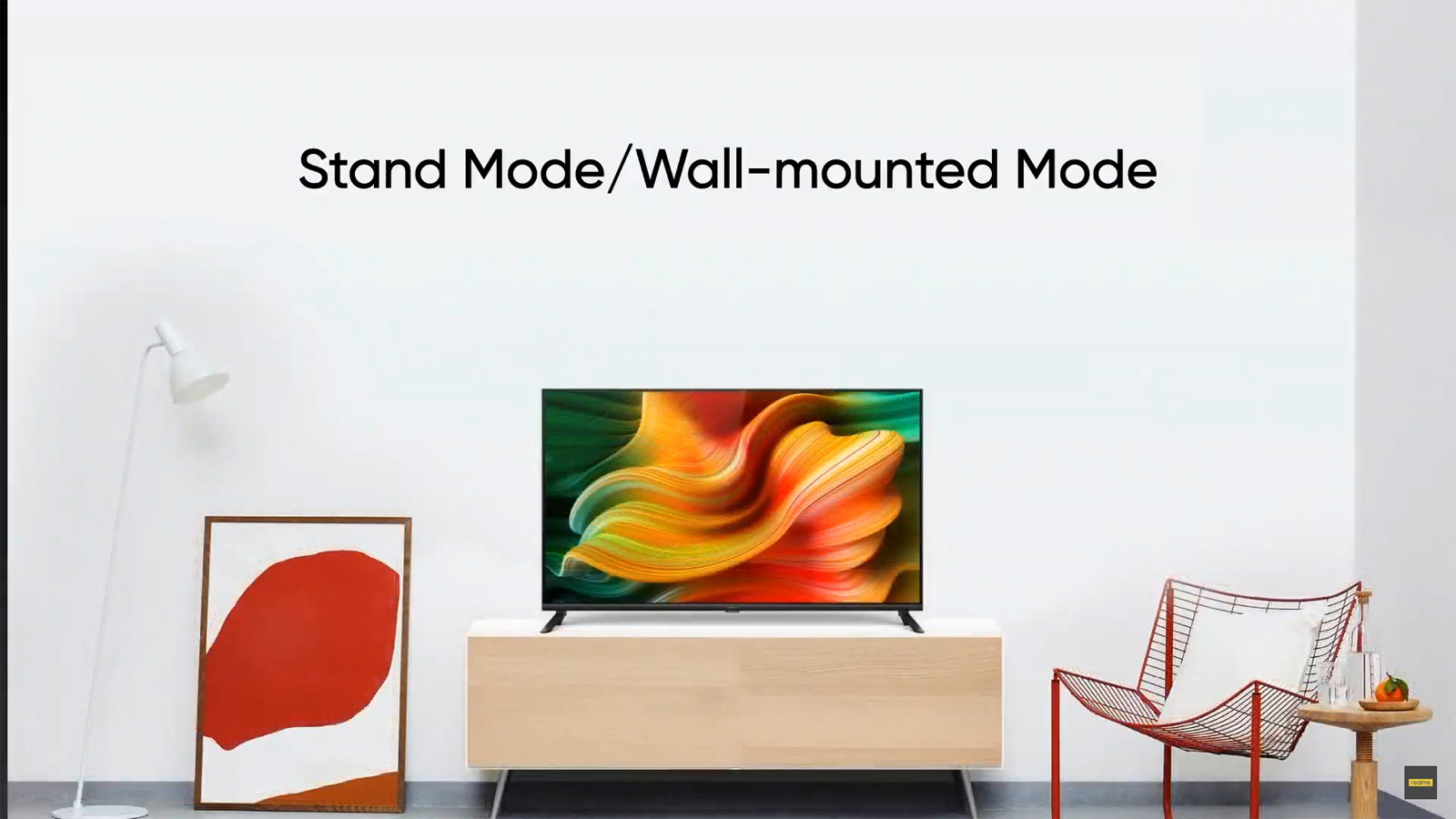 Following the announcement of its sister company Oppo for unveiling its first TV in October, India-based Realme unveiled its SLED TV technology. It has been developed by Realm and John Rooymans, Chief Scientist of SPD Technology for using its tech for TV backlight. The SLED technology will be applied on a 55" 4K TV that will offer 108% NTSC coverage for "striking color gamut" and will be TUV Rheinland certified for...

Realme will announce its first TV in Q2

Realme is the fastest-growing smartphone brand in India. It was launched as am Oppo sub-brand for the Indian market and has quickly become Xiaomi's No1 competitor. It looks like the brand's ambitions do not end with smartphones. It definitely wants to compete with Xiaomi and its sub-brand Redmi on another level - TVs. Today, during a smartphone-announcement press conference, Realme's CEO unveiled that the brand will...