The LG 32SQ780S Smart Monitor is ready to hit the market early this month. First in the U.S. priced at USD 500 with other markets to follow. LG's solution is created to enhance home life by enabling a remote workstation, home exercising, next-level gaming, and various entertainment applications, including popular streaming services, without a PC connection. Thanks to its built-in features and LG's ergonomic stand with maximum adjustability, the unique 32SQ780S allows users to enjoy the content love how they want and when they want, at their desk or on the sofa.

The LG Smart Monitor prioritizes multitasking to give consumers seeking a single display that connects to their desktop, laptop, or gaming device the perfect way to get everything done in one place. Supporting LG TV's acclaimed webOS 22, this model delivers next-level convenience for content consumption with seamless streaming services for YouTube and Netflix, even without setting up a separate connection with PCs. Various home office applications from LG Content Studio can be downloaded and the LG ThinQ Homeboard supports intuitive webOS-based IoT services that let users control their home appliances with ease. Additionally, users can mirror their smartphone screen on their smart monitor via MiraCast.

As a multifunctional monitor designed for the home, the LG 32SQ780S has 4K VA display with a 31.5-inch diagonal size, 90% DCI-P3 color space coverage, and HDR10 support. The typical brightness is 250 nits and the peak one - 400 nits. The static contrast ratio of the display is 3000:1. The model arrives with dual 5W stereo speakers. It is fitted with two HDMI 2.0 inputs, three USB Type-A ports, a USB Type-C port with DP Alt Mode and 65W power delivery, as well as a 1 Gbps LAN port. The LG Smart Monitor is also equipped with an Ergo stand offering a multi-angle arm and an adjustable mounting clip. It allows users to extend and retract the display from 0 to 180 mm, swivel to both directions at 280 degrees, pivot at 90 degrees clockwise and anti-clockwise, tilt up to 25 degrees, and adjust the height up to 130 mm. A Magic Remote Control is included in the box as well. 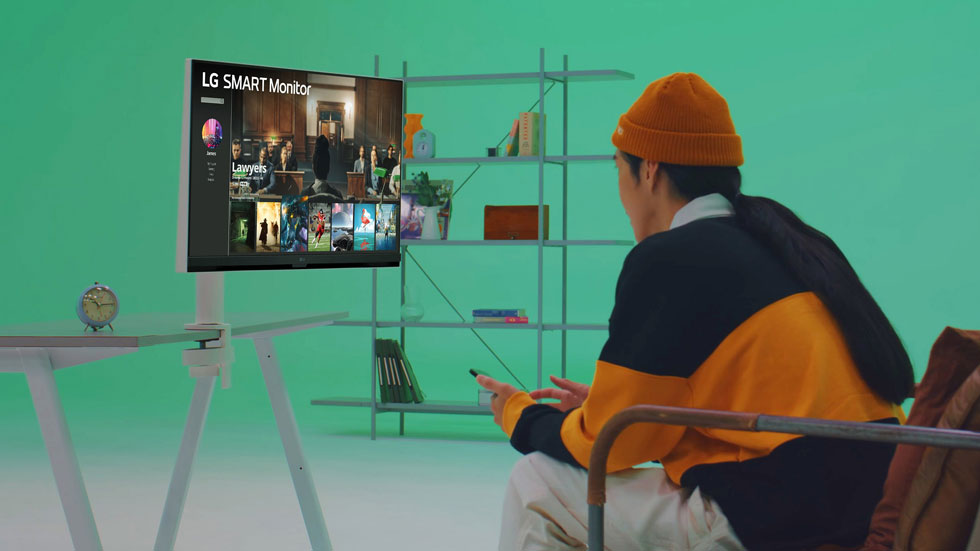 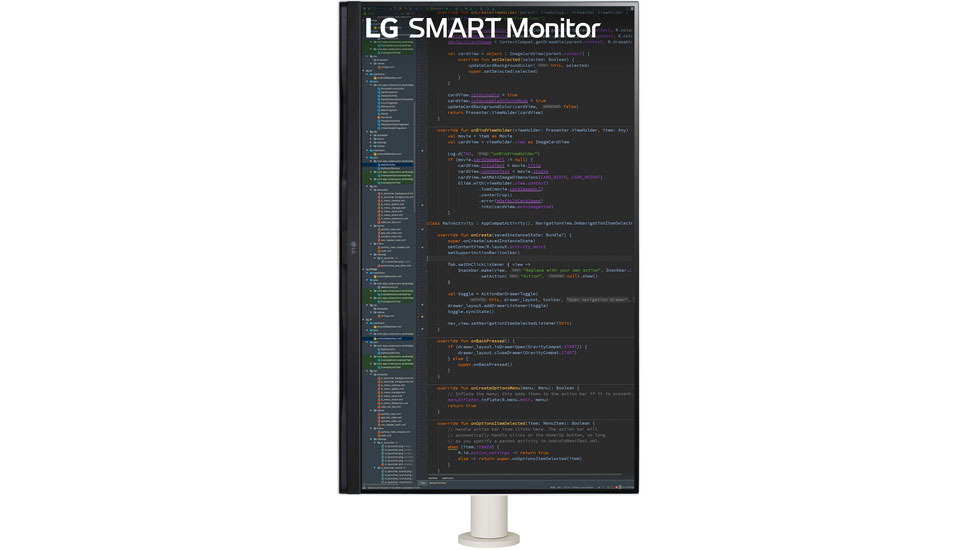