Four months ago, Samsung unveiled the first ViewFinity desktop monitors and in June, these models went on sale. Today, the brand unveiled a version of the 27" ViewFinity S8 model dubbed Samsung S27B800T. The main differences between the new one and the Samsung S27B800PXE are that the older model uses Quantum Dot Color technology and is VESA DisplayHDR 400 certified. The new model lacks those two features. Two Thunderbolt 4 ports replace the DisplayPort 1.4 and the USB Type-C port. One is downstream with 15W PD and the other is upstream with 90W PD. There's a single HDMI 2.0 input, a headphone jack, a LAN port, and three USB 3.0 Type-A ports. A pair of speakers is also on board, unlike the previous models. All the rest is the same. The Samsung S27B800T has a 27-inch IPS display with a 4K resolution, 60Hz native refresh rate, HDR10 certification, 5 ms GTG response time, and 99% sRGB color space coverage. Its stand offers up to 120 mm of height adjustment, -2 to 25 degrees of tilt, +/-30 degrees of swivel, and clockwise pivot. 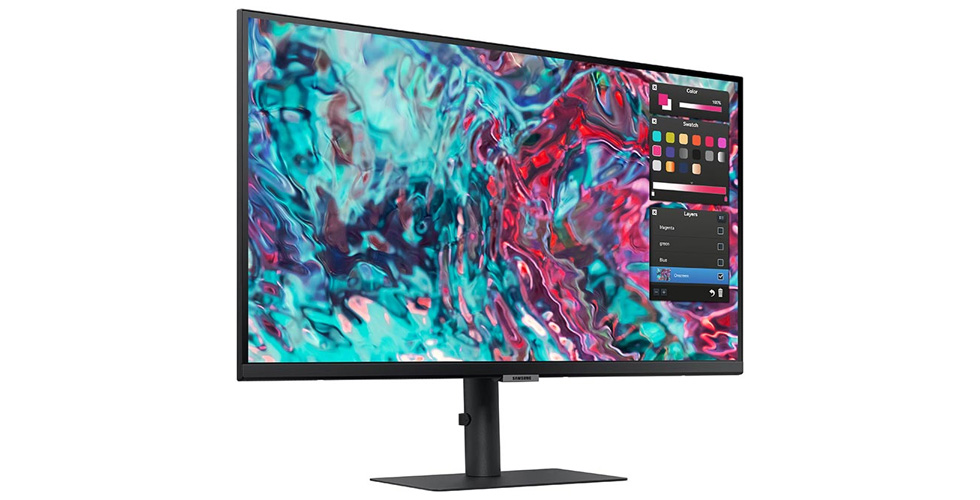 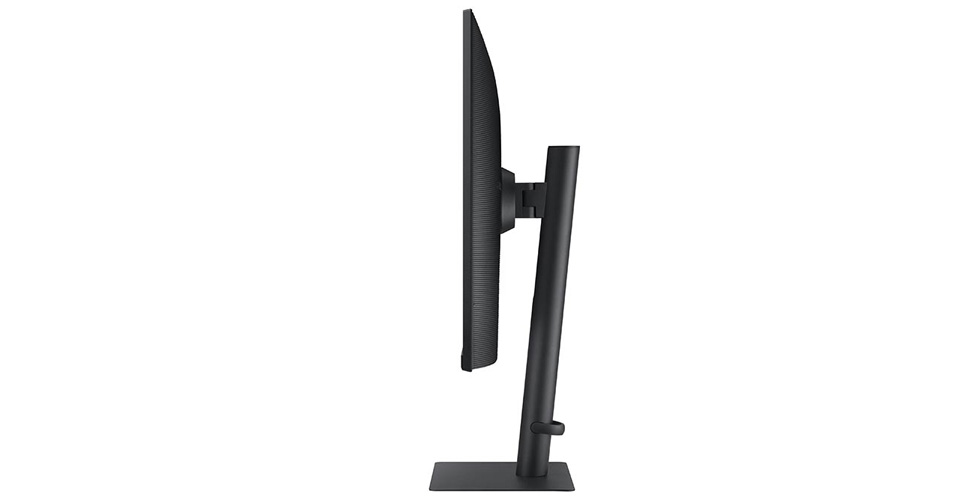 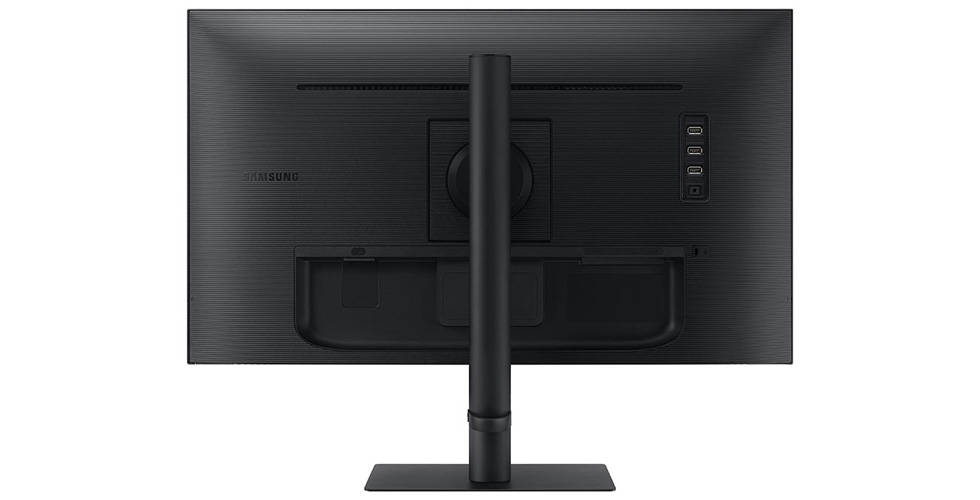 The Samsung Odyssey OLED G8 (G85SB) will debut at IFS 2022 in Berlin. This is the company's first OLED gaming monitor and will be available in an ultra-thin, 34-inch form factor, delivering brilliant brightness on an OLED panel partnered with Quantum Dot Technology and packed full of premium gaming features including an incredibly low 0.1ms response time and 175Hz refresh rate. The new 34-inch, Odyssey OLED G8 is...

A technology for thinner QD-OLED displays is in the works

At the IMID 2022 event that took place last week in Busan, South Korea, the Electronics and Telecommunications Research Institute (ETRI) announced that it is developing a technology that can remove one glass substrate from Samsung Display's QD-OLED displays. If ETRI's solution is successful, this will result in much thinner QD-OLED displays. Moreover, the material cost will be decreased and the production process...

According to a report from The Elec, Samsung Display plans to increase QD-OLED production capacity by 30% by the end of the year. This will be achieved by reducing manufacturing time. The QD-OLED panels are currently produced on the Q1 line with a production capacity of 30,000 Gen 8.5 (2200 x 2500 mm) substrates per month. The yield rate has increased by 85% recently, which will help Samsung Display reach its...

India's smart TV market grew 74% YoY in Q2 2022, according to the latest research from Counterpoint's IoT Service. The growth can be attributed to the increasing preference of customers for smart TVs, the launch of smaller size smart TVs in the sub-INR 20,000 ($250) range, and the increasing promotions by retailers and brands. There were considerable new product launches from brands to cater to different customers...

Newly unveiled at Gamescom 2022 are the Samsung Odyssey G70B and Samsung Odyssey G65B gaming monitors. These are the first models in the Odyssey lineup which have both Samsung's Smart Platform and Samsung Gaming Hub embedded. They will be available globally from Q4. Both the G70B and G65B provide smart functionality, including the option to create a home office environment even without a PC. The monitors...

Samsung Electronics is strengthening its leadership in the ultra-large and premium TV market by launching a new 98-inch Neo QLED smart TV, starting today in Korea. The launch price in the country is set at 45 million won. In South Korea, the model is known as Samsung KQ98QNB100. In Europe, it will be available as Samsung QE98QN100B. In North America, the model name will be Samsung QN98QN100B. The new 98-inch model...

The Samsung Odyssey Ark with model name Samsung S55BG97 has been officially launched with pre-orders already started. A CES 2022 Innovation Awards Honoree, this is a 55-inch 4K gaming display with a 1000R curvature, Quantum Mini LED technology and a 165Hz refresh rate. The immersive experience is further emphasized by Cockpit Mode, which enables the screen to pivot, swivel, tilt, and adjust height. The Odyssey Ark...