The LG 65" UltraFine Display OLED Pro with model name LG 65EP5G has been unveiled today. This is a professional display that features a 65-inch OLED Pro screen with a resolution of 4096 x 2160 pixels, 770 nits of peak brightness, 1.85M:1 contrast, 98.5% DCI-P3 color space. It has been developed to meet a variety of use cases and workflows in content production, post-production, and distribution. Advanced Calibration functionality allows the display to achieve reference performance for picture quality-enabled by LG's proprietary software (SuperSign for White Balance). It supports programmable hardware 1D & 3D LUTs and multiple color-accurate profiles for rapid transitioning between calibrated modes. A variety of input interfaces are provided including two HDMI ports, quad loop-thru SDI (BNC), IP (SFP+ & RJ45). Supported IP formats include ST-2110 and ST-2022-6. Also included interface is a Genlock input for use in broadcast and virtual production applications. The control panel provides shortcuts to frequently used functions and profiles featuring different monitor settings and picture quality options. Also, a variety of user-selectable on-screen features are available such as Markers, Zoom, Audio Level Meters, and Waveform & Vector Scopes. 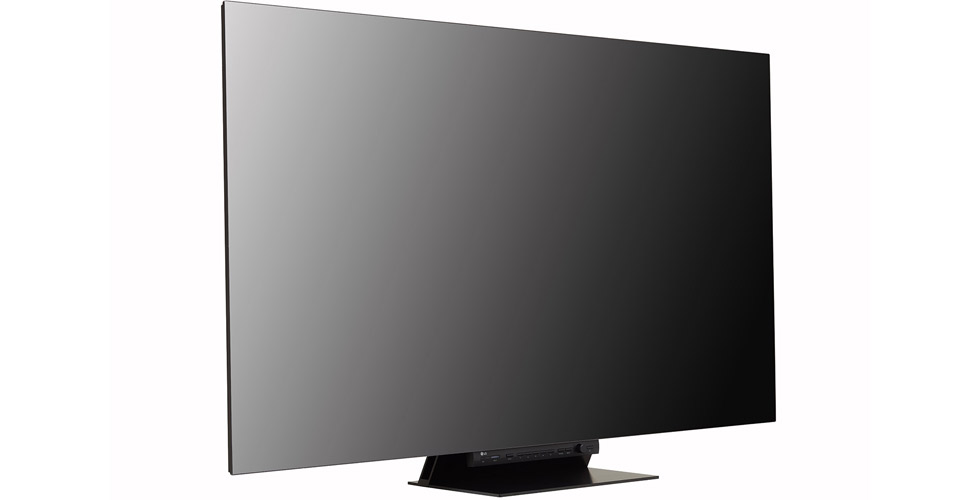 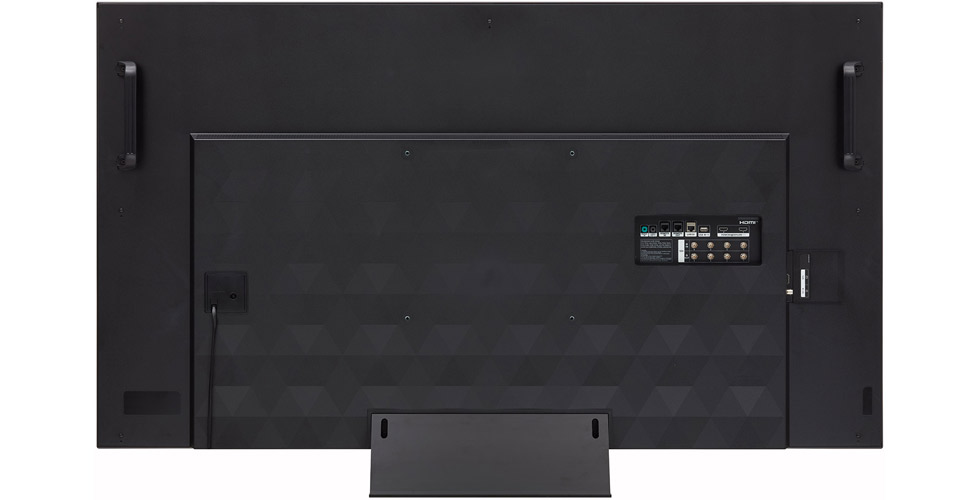 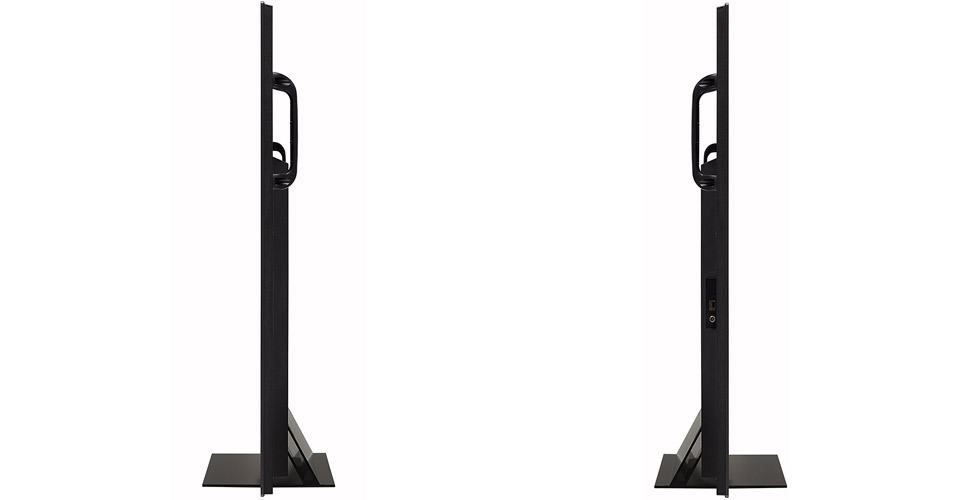 LG has launched its first Direct View LED (DVLED) displays that are for home use and not commercial's. Dubbed LG DVLED Extreme Home Cinema, it is designed specifically for high-end residential installations. LG's foray into the super-luxury residential display segment uses 2 million to 33 million individual diodes (depending on resolution) to deliver high performance with exceptional brightness, years of residential...

Various Vietnamese media announce, that LG Display will invest an additional 1.4 billion USD in a modular assembly plant at the Hai Phong campus in Vietnam. The goal of this investment is to increase the production of OLED modules of all sizes at the Hai Phong campus. More specifically, the OLED module production will increase from 9.6-10.1 million units per month to 13-14 million units per month. This will also...

LG Display will showcase its latest products at the IMID 2021

The International Meeting on Information Display (IMID) 2021 will run from Wednesday to Friday in Seoul. Earlier today, LG Display announced it will participate in the event showcasing its latest solutions in the display market. First, the company will introduce an 88-inch 8K cinematic sound OLED technology, along with a smart bed equipped with a 55-inch transparent OLED display. Targeting game lovers, it will...

The LG 34WP88C has also been unveiled today. It is the same as the LG 34WP85C but swaps the OneClick Stand for an ErgoStand as to offers extensive ergonomic options. The latter include extention and retraction front and back from 0 to 180 mm, extension and retraction left and right from 0 to 180 mm, -25 to 25 degrees of tilt, up to 130 mm of height adjustment, 280 degrees of left and right swivel. There's no word on...

The LG 34WP85C from the UltraWide series goes official

The LG 34WP85C is finally announced. This ultra-wide monitor features a 34-inch curved IPS display with a resolution of 3440 x 1440 pixels, 300 nits of typical brightness, and 1000:1 static contrast ratio. The display, which most probably uses the LGD LM340UW3-SSA1 panel, covers 99% of the SRGB, 95% of the DCI-P3 and 72% of the NTSC color space. The monitor supports a 60Hz refresh rate at maximum resolution and is...

Three months ago, LG launched the LG 27GP850 with a QHD resolution and 165Hz refresh rate. Today, the brand launches the LG 27GP750. Featuring the same 3-side virtually borderless design, the new model has a 27-inch IPS display as well but with an FHD resolution and a refresh rate of up to 240Hz. It is NVIDIA G-Sync Compatible and AMD FreeSync Premium certified. In terms of connectivity, the new monitor has two HDMI...

The 2021 LG Signature OLED R1 dubbed LG OLED65R1PUA is finally launched in the USA priced at $100K. The European model is called LG OLED65R19LA but there's no word on its availability and pricing on the Old Continent. The LG OLED65R1PUA is identical to what was announced in 2020 as the LG OLED65RXPUA. However, it arrives with an updated picture processor - α9 Gen 4 AI Processor 4K, and an updated OS - webOS 6.0. The...

LG has released a mini-series of desktop monitors comprising three models with AMD FreeSync support or up to 75Hz refresh rate, 3-side virtually borderless design for multi-monitor setups, tilt-enabled stand, HDMI 1.4 port, and a D-Sub input. The LG 27MP400 and the LG 24MP400 have IPS displays with 1000:1 contrast ratio, while the LG 22MP400 has a VA panel with 3000:1 static contrast. All three have a typical...

The LG 34WP65C is the latest offering by the South Korean giant for gamers who prefer ultrawide curved displays. This particular model offers a 34" VA panel with a 1500R curvature and a UWQHD resolution - 3440 x 1440 pixels. It supports 10-bit color (whether via FRC or not is not specified) and covers 99% of the sRGB color space. The monitor's typical brightness is 300 nits and the contrast ratio measures 3000:1...