TCL has gradually begun providing some more detailed specifications of the TCL X9 85" 8K OD Zero Mini-LED TV with model name TCL 85X925 Pro. Based on information from TCL Italy and the Czech Republic we could manage to get more details about this model.

The TCL 85X925 Pro is built around an 8K QLED display which uses a VA panel. It has a mini LED backlight that employs TCL's OD Zero technology resulting in a very thin display - 9.9 mm in profile. The screen covers 157% of the sRGB and 100% of the DCI-P3 color spaces thanks to the Quantum Dot Color technology. It can reach up to 2000 nits of peak brightness thanks to the new mini LED technology. Actually, the backlight uses 96,768 mini LEDs grouped in 1920 local dimming zones. The screen has a native refresh rate of 100/120 Hz and a Picture Performance Index of 5000. It is HDR10, HDR10+, Dolby Vision, Dolby Vision IQ, and HLG certified.

The TCL 85X925 Pro packs a 5.1.2 CH audio system tuned by Onkyo. It comprises a 90W subwoofer with a 7l capacity, which is placed on the back of the stand. 25 unit drivers comprise 5 full-range speakers and 2 tweeters, each with 10W of power. The audio system is Dolby Atmos, DTS-HD certified. IMAX Enhanced certification is also secured. Additionally, the TV is equipped with a pop-up camera with a 48MP resolution. It supports FHD videos for online conversations and the adjoining 3D ToF sensor (Time-of-Flight) enables gesture recognition. The model arrives with two remote controls and supports voice input as well. Based on Android TV it arrives with Chromecast built-in, Google Assistant, Google Duo, etc. It also works with Alexa and has Netflix, YouTube, Disney+ and other popular apps pre-installed. 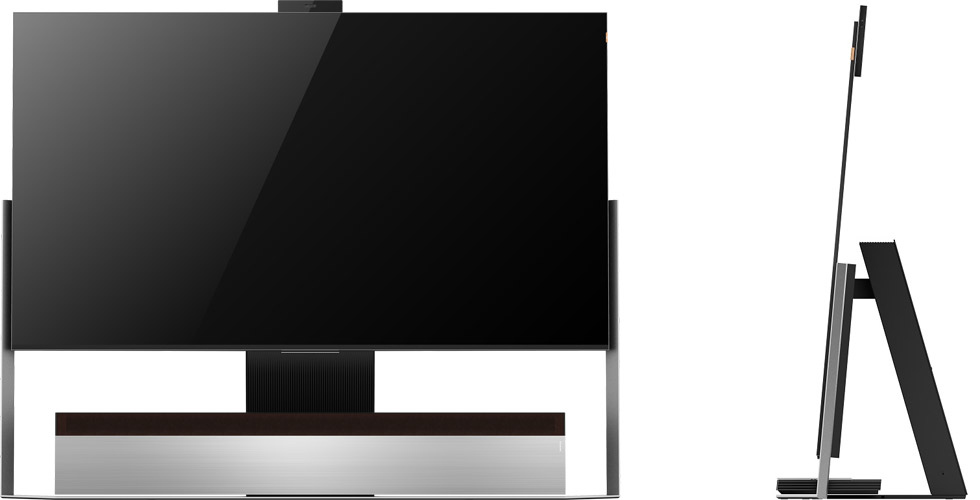 TCL announced pricing and US availability of the new 8K TCL Roku TV with Mini LED addition to its popular 6-Series TV line. Offered alongside its current 4K 6-Series models, TCL Roku TV 2021 6-Series will feature 8K resolution in screen sizes of 65" and larger in the US market. Thousands of micro-meter class mini-LEDs are packed in up to 240 contrast control zones. TCL's Contrast Control Zone technology optimizes...

TCL and Roku are launching two Roku TV series in the UK available in both HD and 4K UHD resolution, in sizes ranging from 32" to 65". They will be available online at Currys. UK consumers can register their interest now at Currys website and receive a £20 discount voucher code. Both the TCL RP620K and TCL RS520K series support HDR Pro which uses Dynamic Colour Enhancement through 3D LUT technology to deliver vivid...

Hisense has recently launched the U9G Mini LED 4K TV series in Europe. We decided to put in one place a few words about this series and the U9G Dual Cell ULED 4K TV series in the USA because the Hisense U9G series in Europe is very different from the Hisense U9G series in the USA. On the photo above, the TV on the left is the European 75" model. The TV on the right is the USA 75" model. The European series is also...

TCL USA has launched the first model from the S430 series - the TCL 70S430. The tCL S430 series is almost identical to the S434 series announced in October 2020. The model itself is a 4K TV based on Android TV with Google Assistant, YouTube, Play Store, and a voice remote control included in the box. The TV is HLG and HDR10 certified with 60Hz native refresh rate and 120 CMI (Clear Motion Index). It is equipped with...