Hisense's proprietary QLED technology is called ULED and today the company unveiled two new ULED TVs for 2020, all based on Android TV and with Google Assistant built-in. The Hisense H9G is a series of 4K TVs with up to 180 local dimming zones, Dolby Vision and Dolby Atmos support, and 1000 nits peak brightness. The TVs are equipped with panels that have a native refresh rate of 120Hz. It is also equipped with far-field voice control with which you can control other smart appliances in your home without the need of voice-control enabled remote.

The Hisense H8G TVs have the same main features but the series is downgraded a bit. The models have 90 local dimming zones and a peak brightness of 700 nits. It features the Hi-View Engine and a dedicated Game Mode. 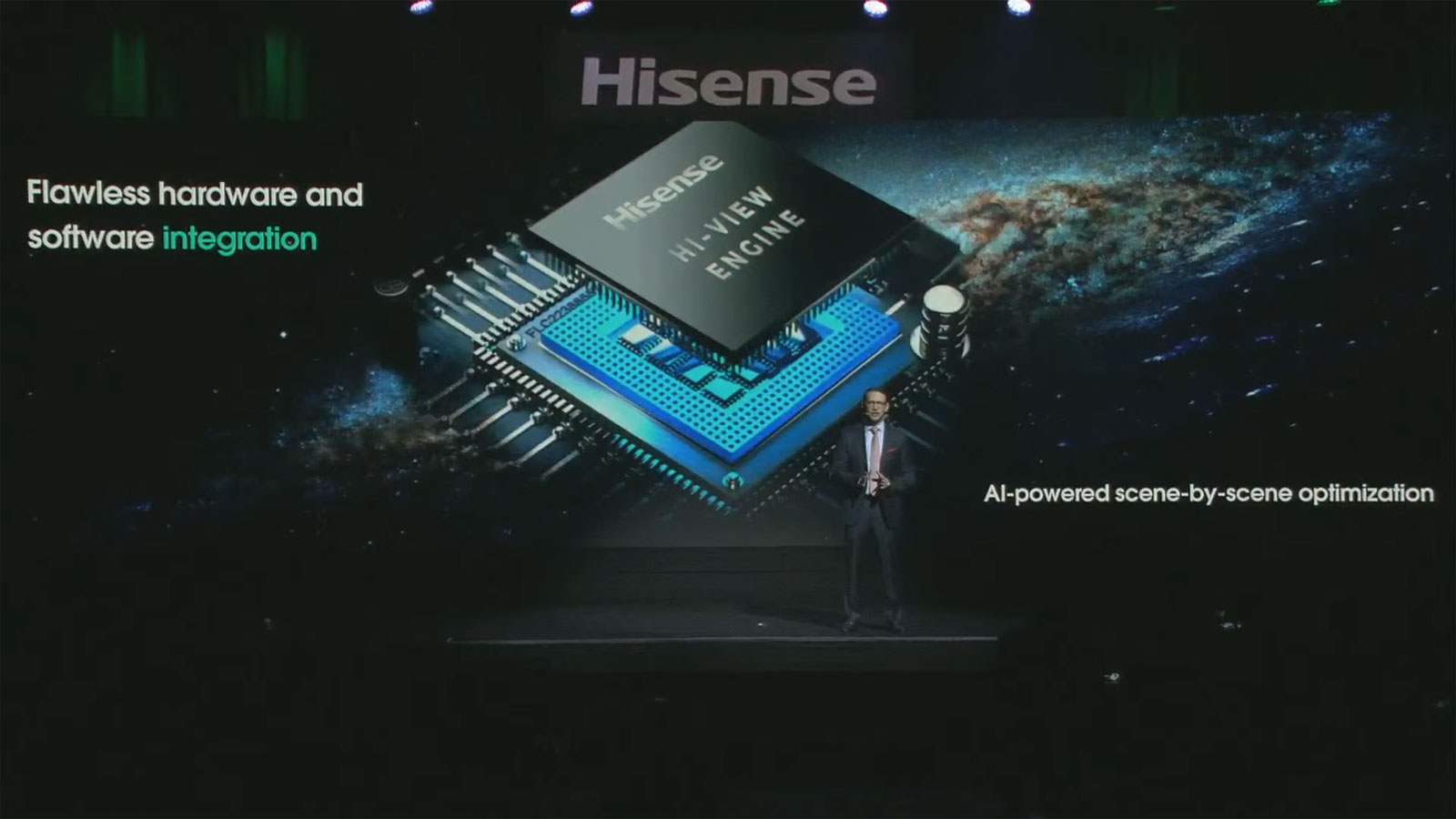 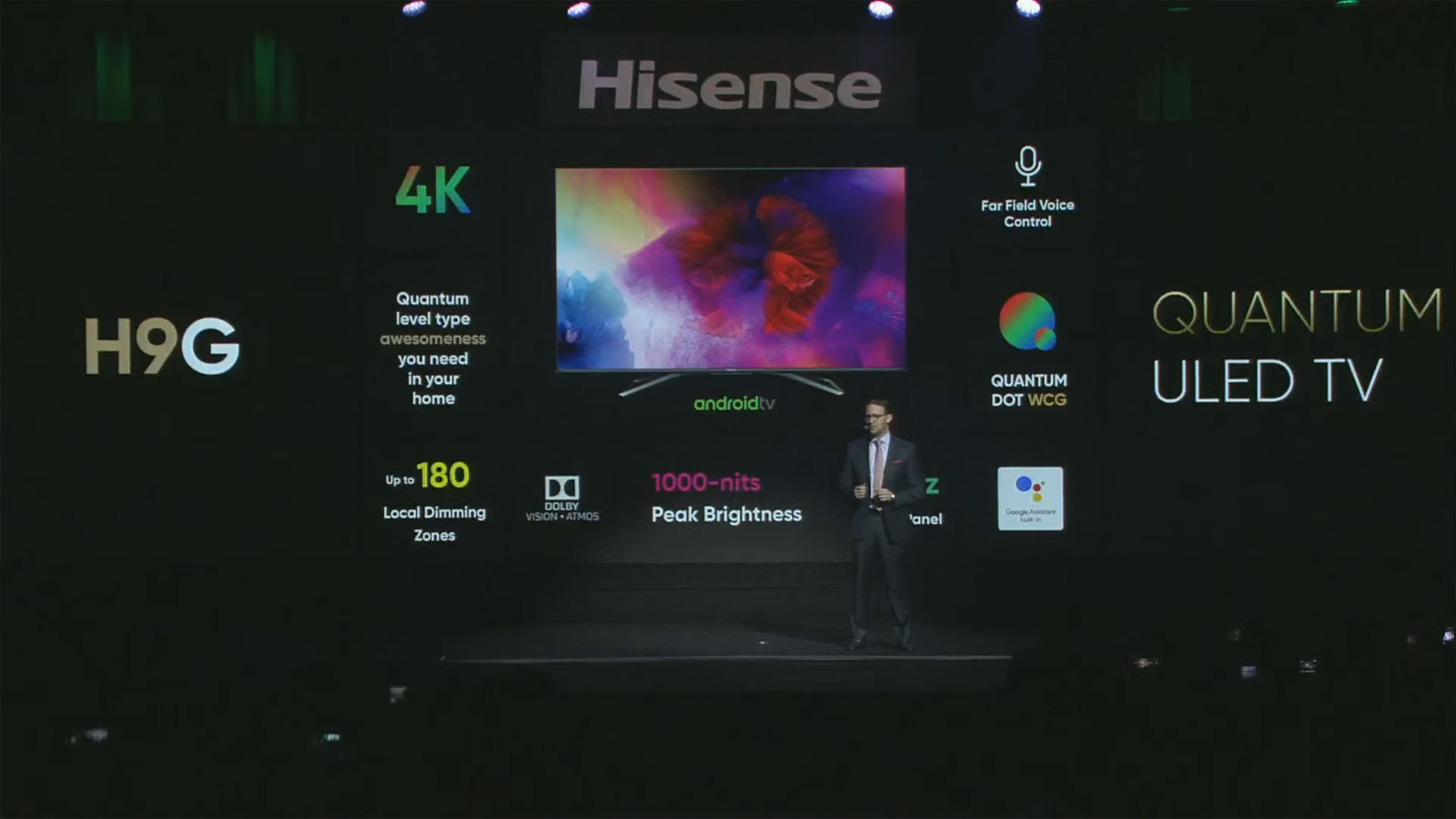 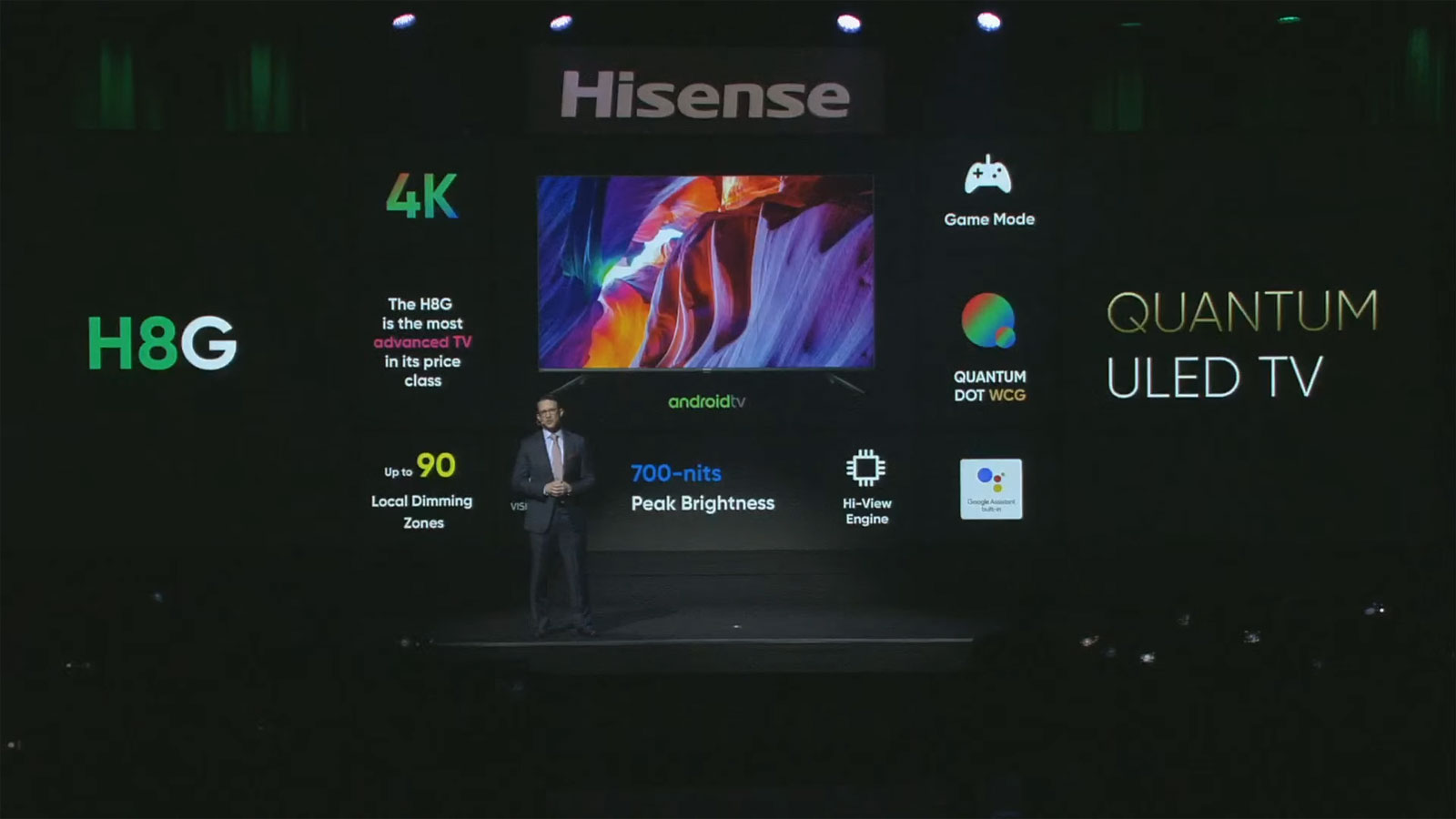 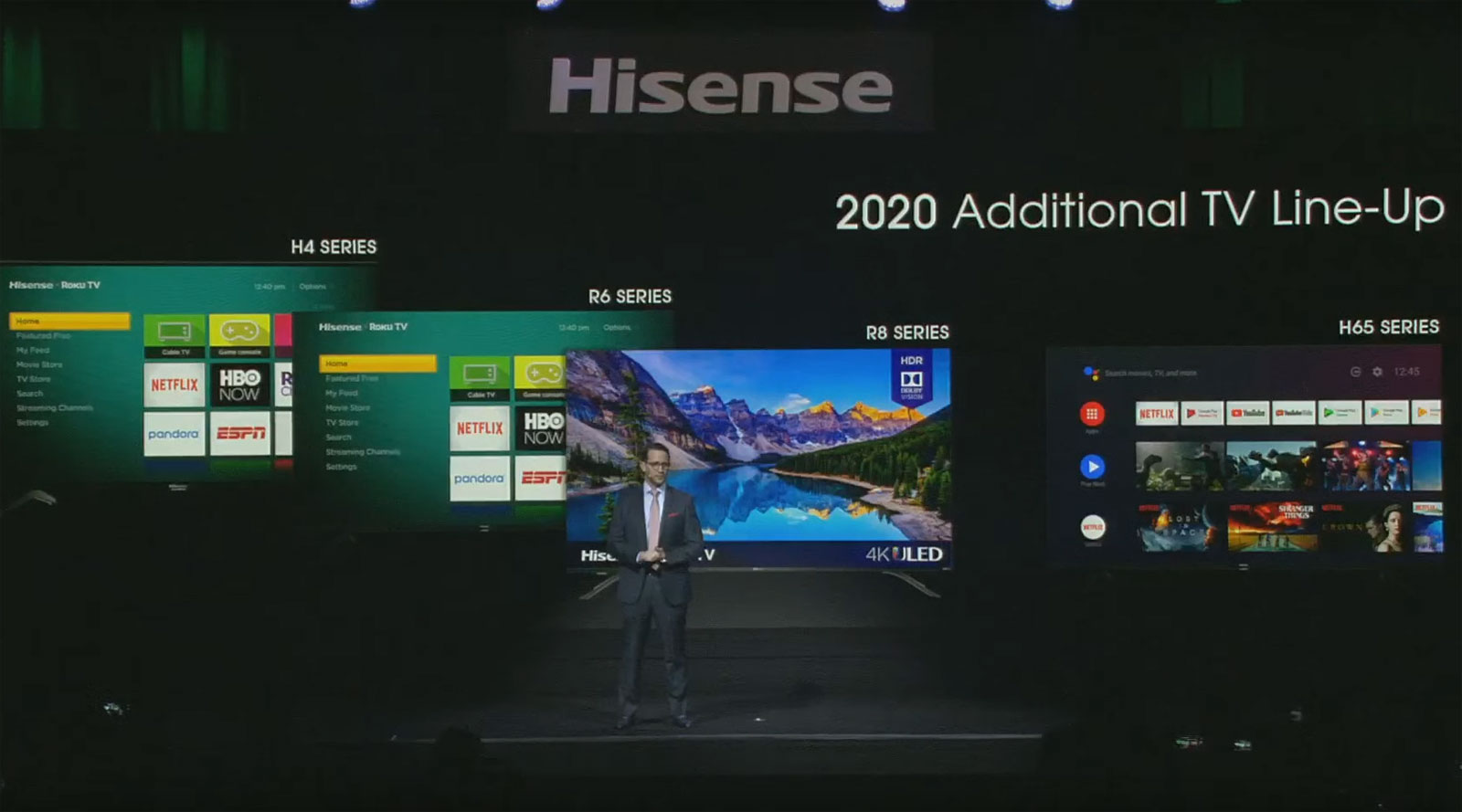 HiSense launches the U7 (U7F) series of ULED TVs in China

HiSense has launched the U7 (U7F) series of ULED TVs in China. The series includes a 75", 65", and a 55" model. The 65- and 55-inch are HiSense 65U7F and HiSense 55U7F, respectively. These are 4K TVs with 120Hz native refresh rate, AI+MEMC technology, 100-zone full array dynamic backlight. The maximum static contrast ratio can reach 8900:1. The TVs also support VRR. Processing power is based on a quad-core...

The HiSense A5600F TVs are now available for purchase in Europe. The series includes two models and here are their specifications and prices. The HiSense 40A5600F is equipped with a 39.6-inch VA panel with 5000:1 static contrast ratio and FHD resolution. It has a Direct LED backlight, 60Hz native refresh rate and supports 8-bit color. The TV features a MediaTek MT5659DUHT chipset with a quad-core CPU which is at the...

On November 29, this year's Black Friday, Hisense will launch its Roku TV models in the UK via Argos. They will be available in 43", 50", 55" and 65" screen sizes and resolutions from HD to 4K HDR. The Roku OS is simple and easy to use, yet it offers various ways of customization. The Roku Channel Store offers a choice of 5000+ streaming channels including popular streaming services such as Netflix, Prime Video and...

Hisense does not make it very often to the news, but here they are - launching two new TV sets in Europe. These are a 55-inch and a 65-inch 4K UHD ULED TV from the M7000 series, named H55M7000 and H65M7000, respectively. ULED means that these are quantum dots (small nanocrystals that emit light in different colors) LCD panels that are tweaked to cover a wider color space (108% of the NTSC gamut) and support HDR. The...

Hisense showcases its first ULED TV at the IFA 2015 in Berlin. Though looking and sounding similar to OLED, ULED is nothing more than an LED panel with a full backlight system with 240 independently dimmable zones and a layer of nano crystals (quantum dots) for improving the contrast and widening the color space, respectively. The Hisense XT910 will launch in October in two sizes - 55 and 65 inches with the latter...