AUO's K-zone Mini LED series in this showcase features over 1000 dimming zones, compliant with the highest-grade VESA DisplayHDR 1000 specification, able to display bright contrast and a high refresh rate to give gaming images an extra lifelike quality. In the meantime, the 240Hz refresh rate can give the images refined details and flow with great precision. The 16:10 screen ratio of the gaming notebook ensures a more satisfying gaming experience for e-sports enthusiasts. AUO will also exhibit the world's first 34-inch AmLED curved gaming display panel with a 21:9 widescreen and 165Hz ultra-high refresh rate. The proprietary AmLED and QD design boasts HDR 1000 with up to 1000 nits peak brightness and full color, greatly improving the quality of gaming images, while its optimal 1000R curved screen offers an enhanced immersive gaming or movie experience.

The scenarios of future vehicles are getting all the more diversified and oriented toward everyday applications, blending multifarious entertainment and interconnection to serve as a Third Living Space for humans. AUO has partnered with PlayNitride to develop the next-generation Micro LED technology and launched a 12.1-inch dashboard, and 9.4-inch S-shaped flexible CID, advancing the progress of the smart cockpit. This year, AUO and PlayNitride further introduce rollable, flexible, stretchable, and transparent Micro LED display technologies for full-scale applications in smart cockpits. In response to self-driving scenarios of future cars, the freeform displays can be more tailored to fit our everyday needs. AUO has released the world's first 14.6-inch rollable Micro LED display featuring a 2K resolution with a 40mm radius of curvature to transform the vehicle cabin into an audio-video entertainment center, and the display can be stored and put away to make other use of the vehicle's interior space. Additionally, AUO has also overcome the hurdle of display stretchability and resolution interference and launched the world’s highest resolution 163 PPI full-color stretchable Micro LED display allowing drivers to switch on the 3D physical push buttons on the control panel. Further, AUO offers 17.3-inch transparent Micro LED display modules to install on car windows. With its 60% transparency and maximum 2000 nits brightness, the driver can see stay more informed of traffic information while enjoying the scenery. 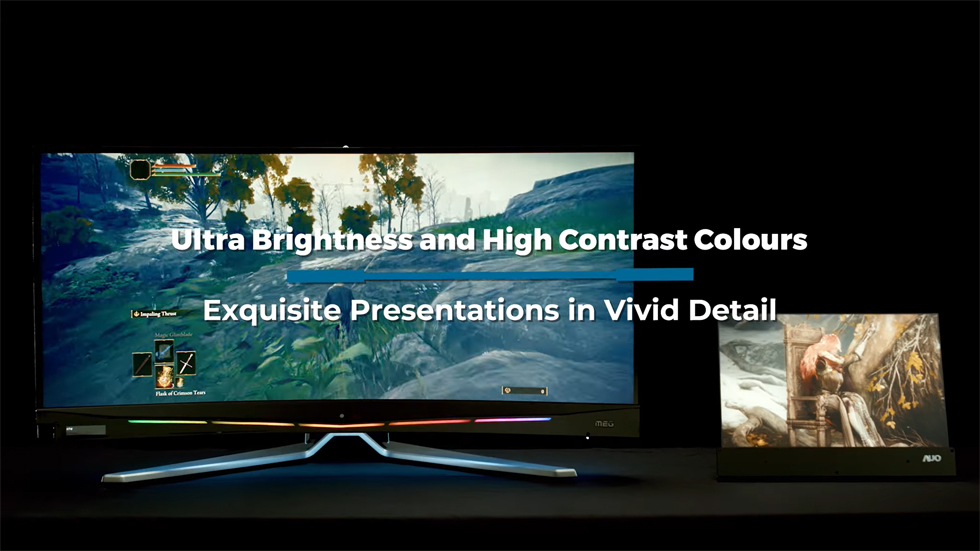 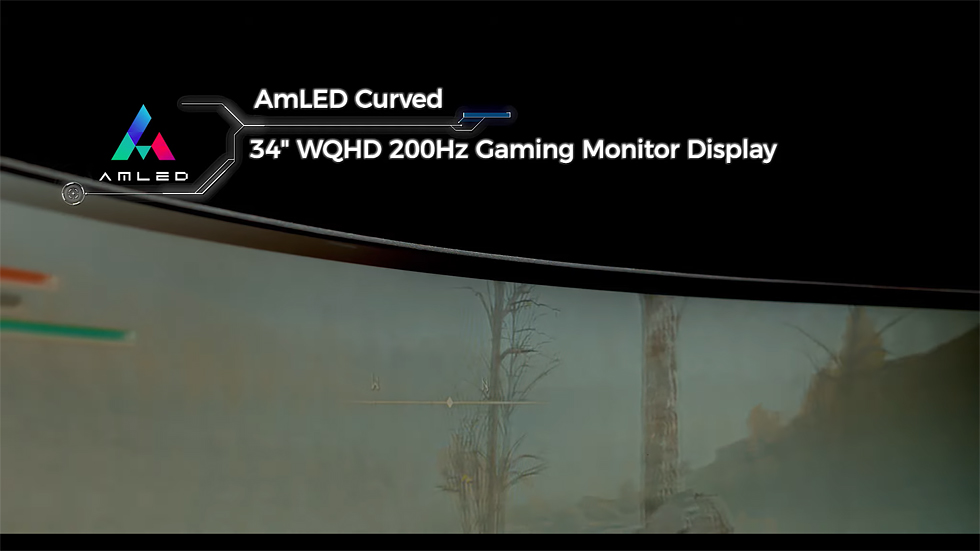 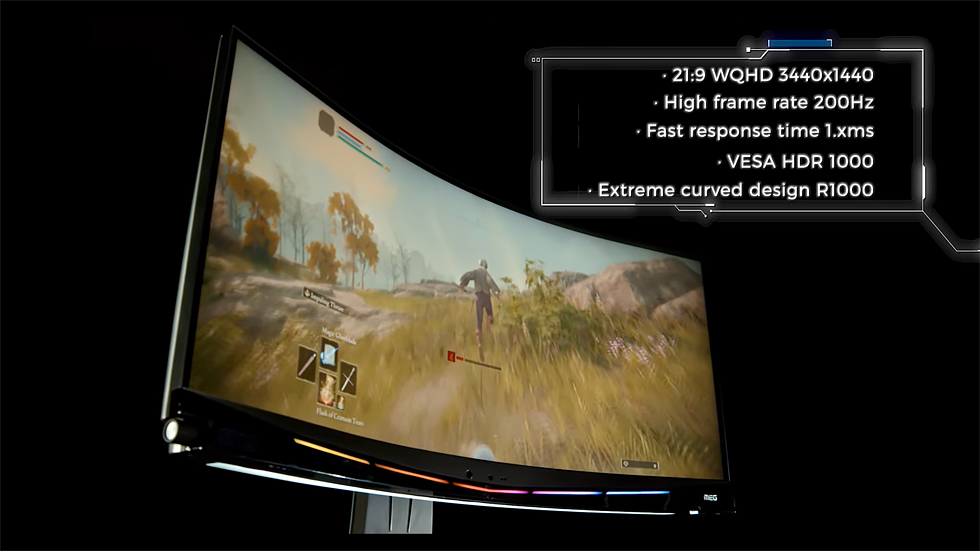 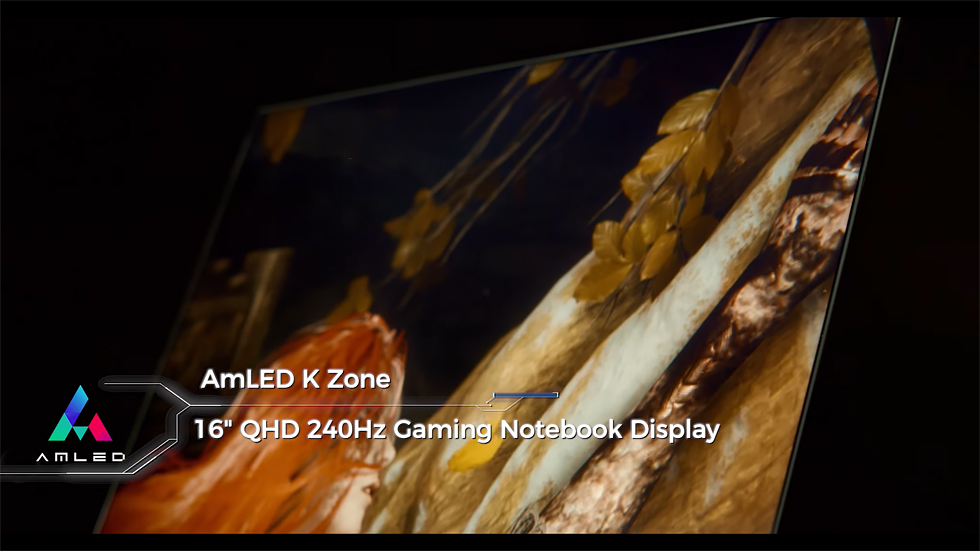 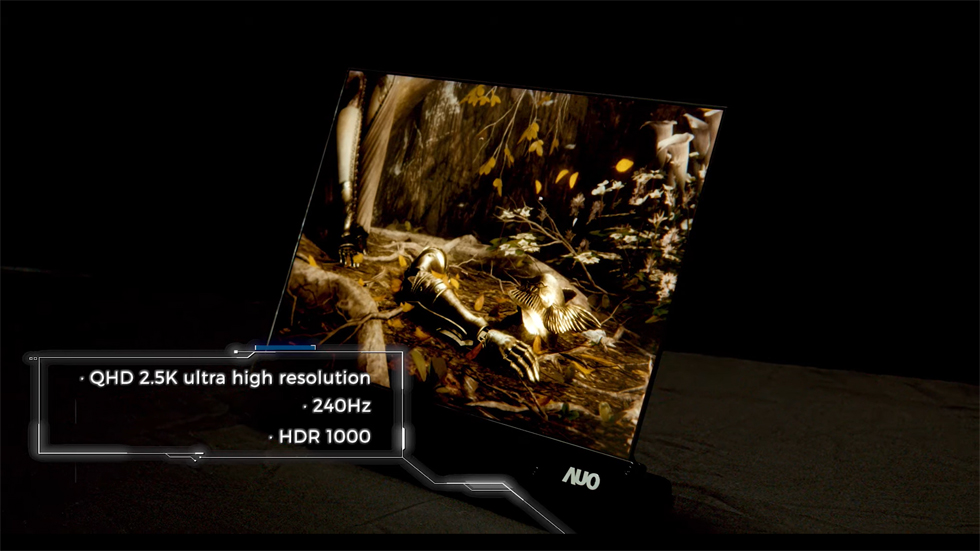 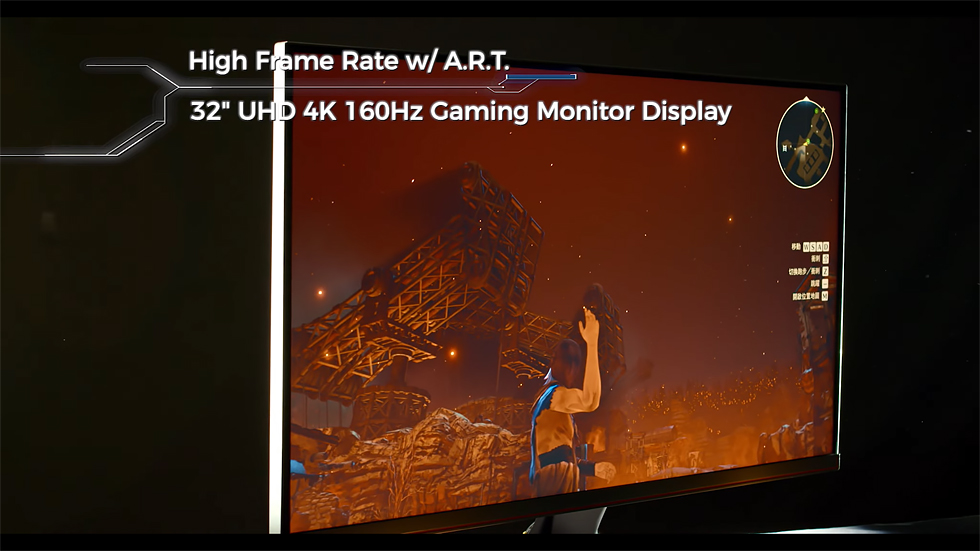 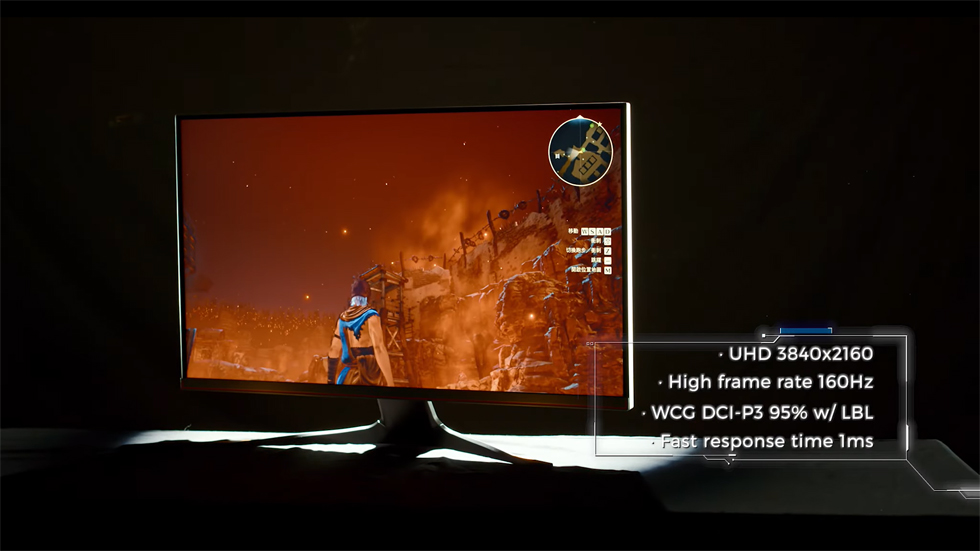 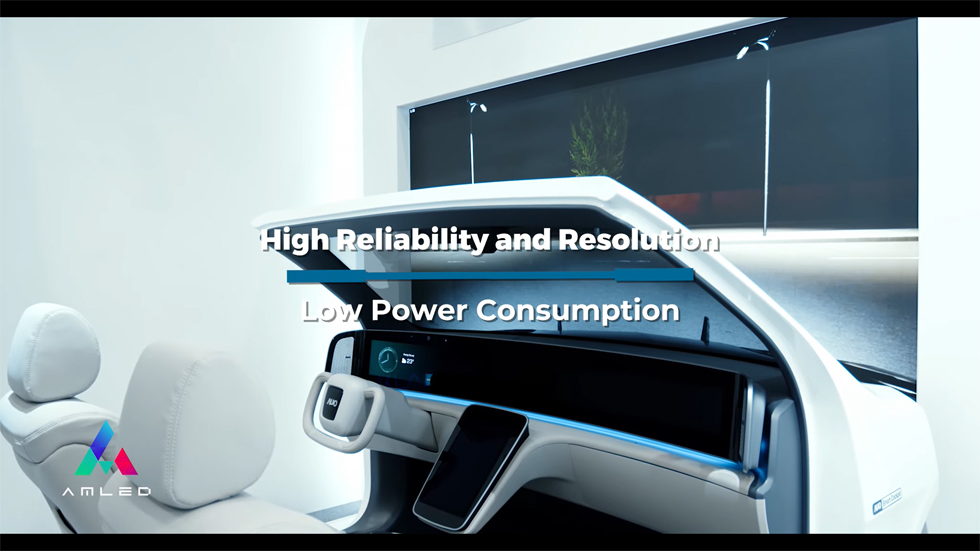 AUO introduced its advanced AmLED display technology for creator and gaming laptops in September 2021 and, obviously, the brand has partnered up with leading vendors Acer, Asus, Gigabyte, and MSI to launch several high-end desktop monitors and notebooks at CES 2022. The first time we heard about AUO's AmLED technology for monitors was when MSI introduced the MSI MEG Artymis 341 Mini LED back in November. Back then...

Almost 8 months after the release of the full specifications of the ROG Swift PG32UQX, Asus unveiled the Asus ROG Swift PG32UQXE created for discerning gamers. Just like their names, the two models share a lot in common. The display is a 31.9" IPS unit from AUO with a 4K resolution and true 10-bit color support. The panel employs Quantum Dot technology and covers 97% of the DCI-P3 color space. However, the PG32UQXE...

AU Optoelectronics (AUO) has unveiled an 85-inch 4K TV panel with a 240Hz refresh rate. The product has won the 2021 Ministry of Science and Technology Central Science Park Fine Manufacturer Innovation Product Award. The panel covers 96% of the DCI-P3 color space and has an ultra-high dynamic range. AUO has also incorporated its anti-reflection technology with a special surface structure design to reduce panel...

"Display Week attendance exceeded 10,000 worldwide for the first time," said Dr. Takatoshi Tsujimura, president of SID. "The number of participants has been steadily increasing due to the enthusiasm of display technology, even during a pandemic year. People are spending more time at home in front of displays, either working or relying on technology for entertainment. With the innovative technology that is unveiled...

AUO has unveiled a new industry-leading A.R.T. (advanced reflectionless technology) for displays targeted at gamers, content creators, and medical personnel. Focusing on the pain point of eye strain caused by looking at the screen for a long time and the need for a display featuring high image quality, high contrast and low latency, AUO leads to debut a 27-inch QHD 300 Hz gaming display integrating A.R.T. and AUO...

TrendForce: Lowered cost of Mini LED backlights will contribute to their wider adoption

According to the latest quarterly report from the WitsView research division of TrendForce, Mini LED backlighting has significantly lowered the cost of display modules used in 65-inch 4K TVs. More specifically, the cost has dropped by 5-10% YoY. This is deemed as a major factor for the wider adoption of Mini LED backlights. Julian Lee, TrendForce assistant research manager, specifies that this new technology is more...

At Touch Taiwan 2019, AU Optronics will present several new display technologies. One of them is an ink-jet printing OLED technology for 17.3-inch 4K UHD panels with 120 Hz refresh rate, a pixel density of 255 ppi, high brightness and wide colour gamut. Another interesting product will be a 5.6-inch AMOLED display that can be folded inwards or outwards for a customized design according to client requirements. Using...

AU Optronics has announced that it will participate in Touch Taiwan 2019 at the Taipei Nangang Exhibition Center from August 28 to 30. One of AUO stars is the 85-inch 8K bezel-less ALCD TV with advanced HDR technology. It has ultra-high-density LED backlight modules and an increased number of dimming zones (up to 1024) and offers a peak brightness up to 2000 nits. According to AUO, its 8K TV provides high detailed...

IHS Markit has announced that China-based BOE will become the world's largest manufacturer of flat panel displays (FPD) for 2019. This is a precedent as LG has been removed from the top position for the first time. The research agency predicts 18% of the FPD production capacity to go to BOE. It will be closely followed by LG with 17%. Innolux is third with 14%. Samsung follows with 12% and AUO is fifth with 11%. The...