2022 The Serif (Samsung LS01B) is now launched in the USA and in Europe, it is available only on UK retailers.

Except for the usual differences between European and North American models (tuners, satellites vs cable/antenna inputs), there are no major differences between the series on both continents. Europe gets a 50" model though. For MY 2022, The Serif (LS01B) once again offers 4K displays with Qunatum Dot Color technology and a 120Hz native refresh rate with VRR support. They are also matt displays with anti-reflection technology. The units are HDR10+, HDR10+ Adaotive, HDR10+ Gaming, HLG, and Quantum HDR certified. They also have an AMD FreeSync Premium certification for their VRR support.

The Serif 2022 has an Iconic 360 I-shaped Design and is available in Cloud White and Cotton Blue colors. It has a detachable Easle Stand and does not support VESA wall mounting. The connectivity options include four HDMI 2.1 inputs, optical audio out, two USB 2.0 ports. The NA market gets cable/antenna RF input and an RS323C slot. The EU and UK markets get satellite and antenna RF inputs, and a CI+1.4 slot. 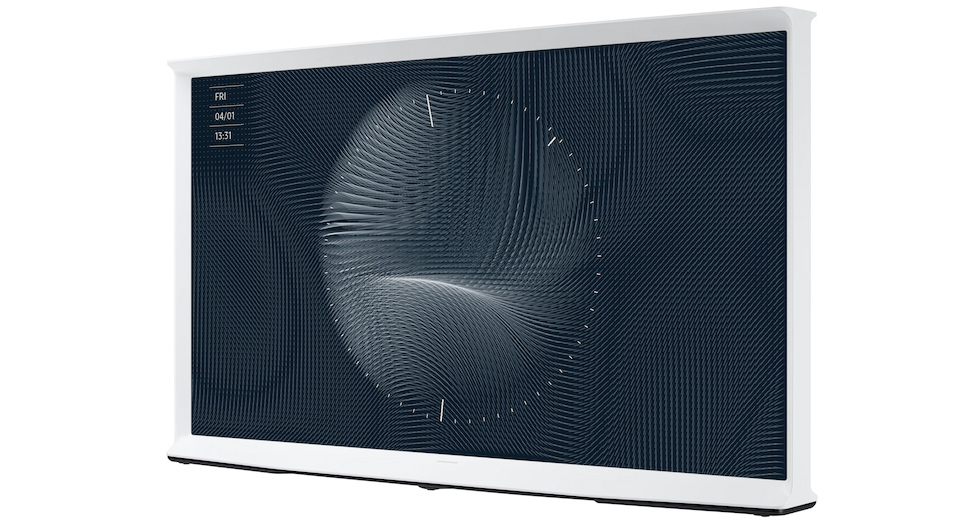 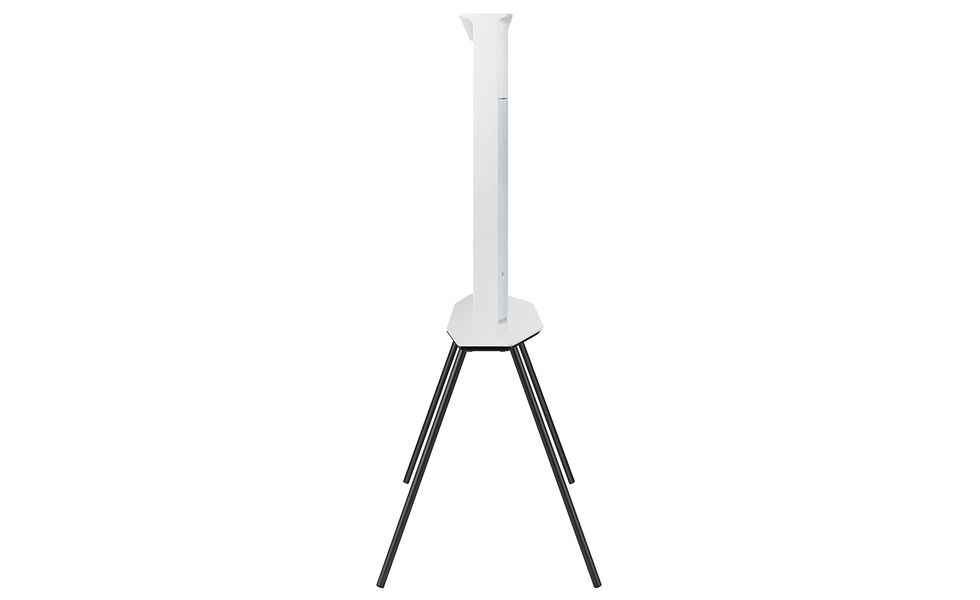