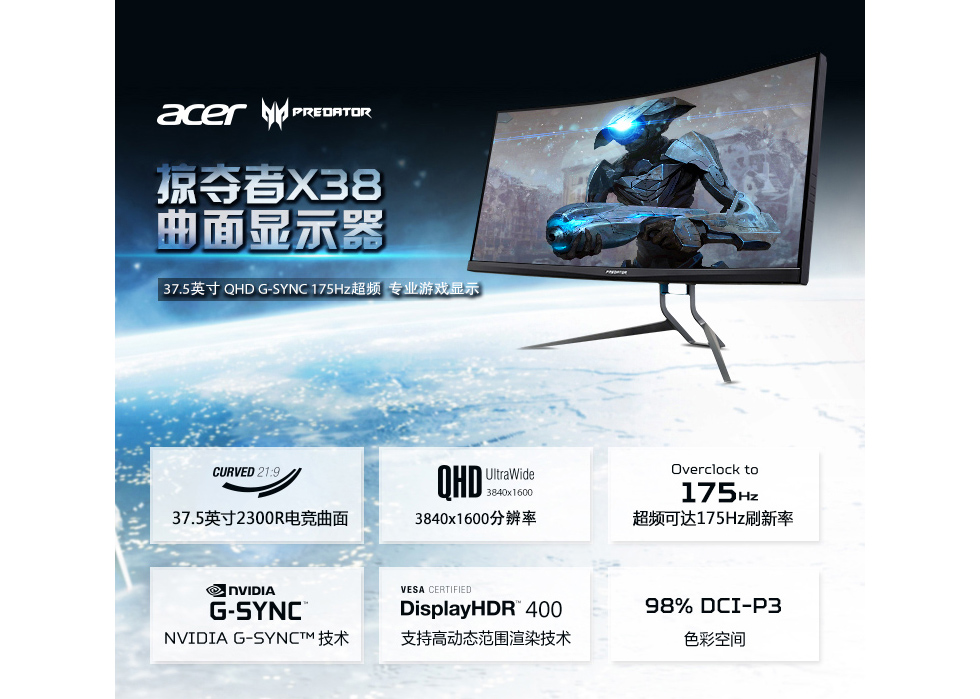 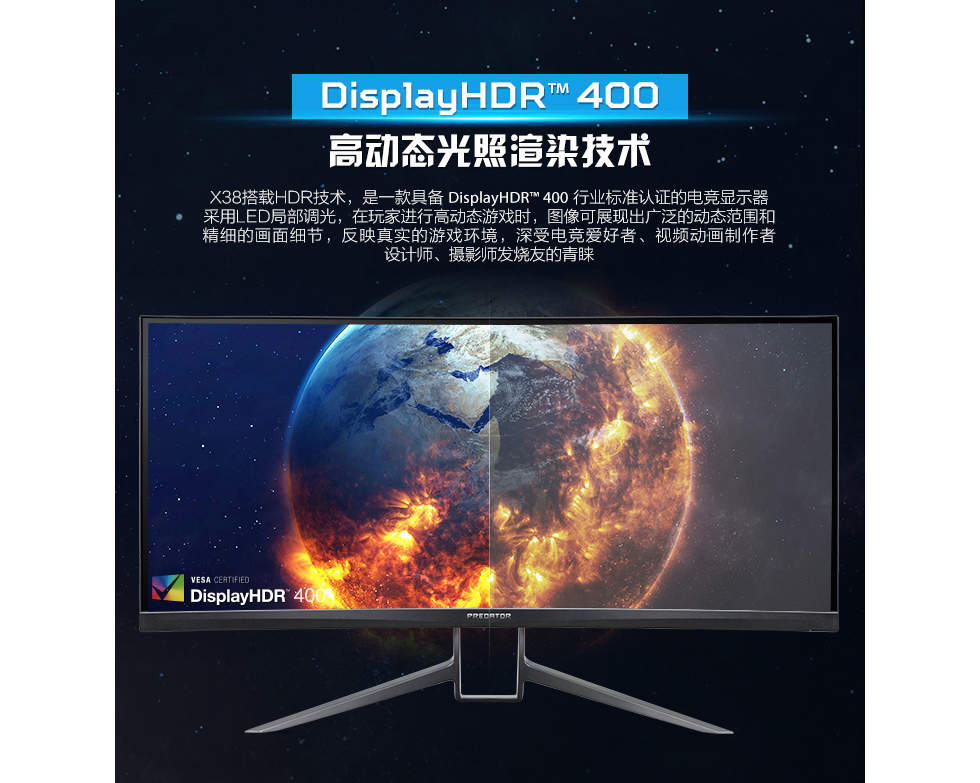 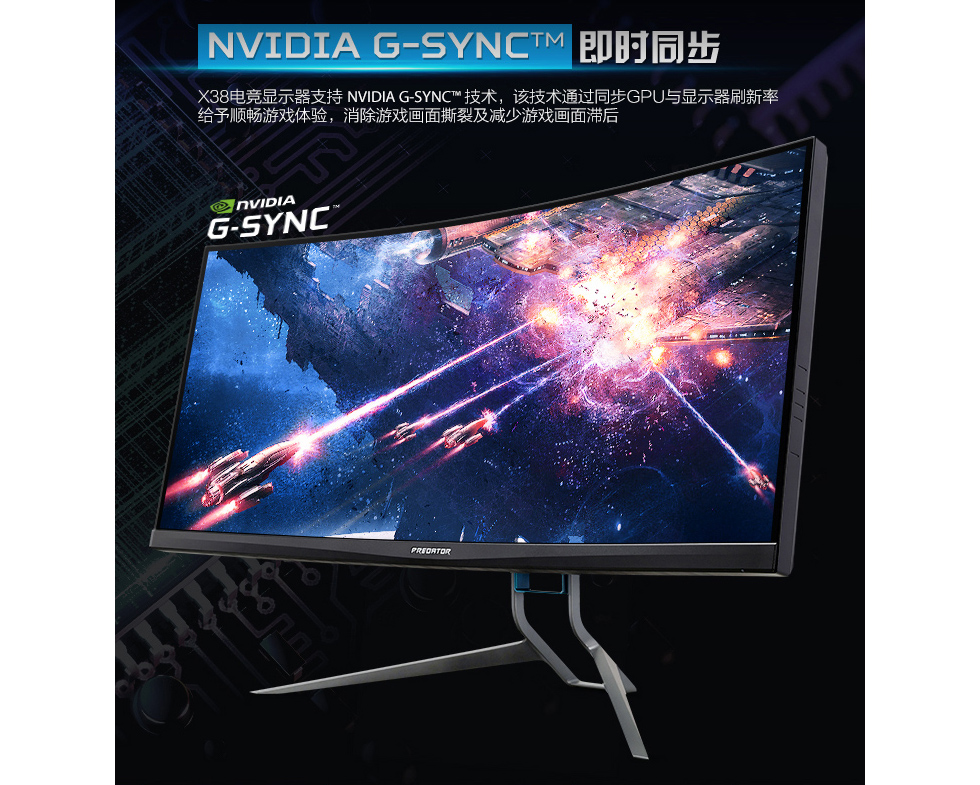 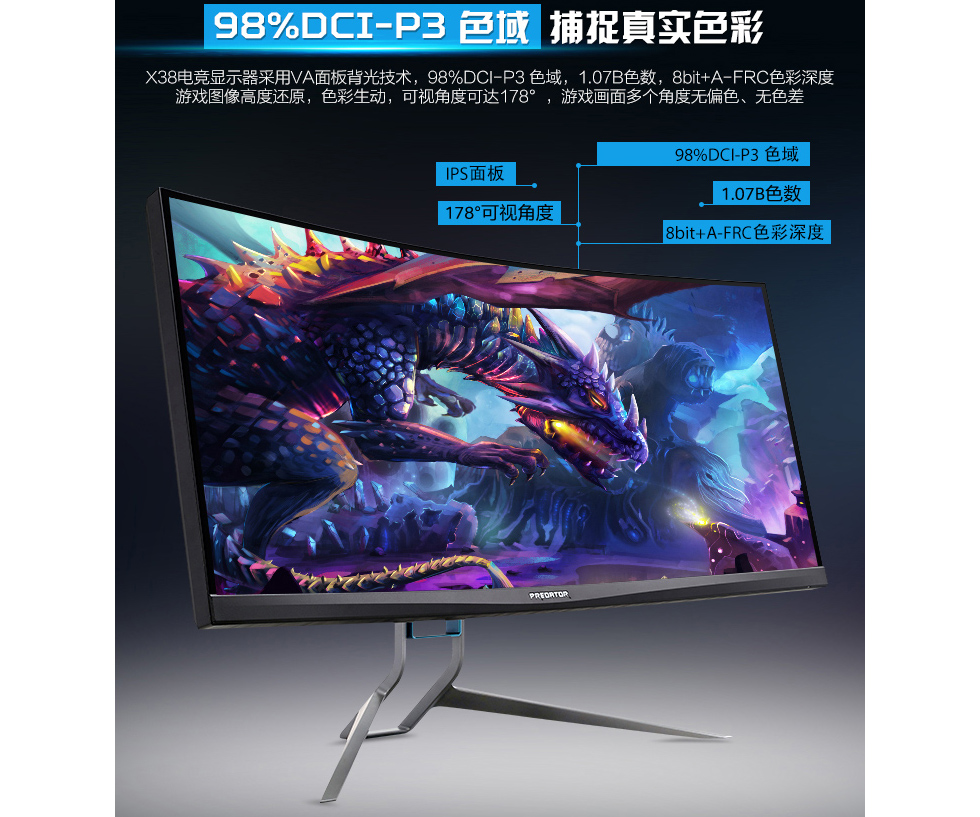 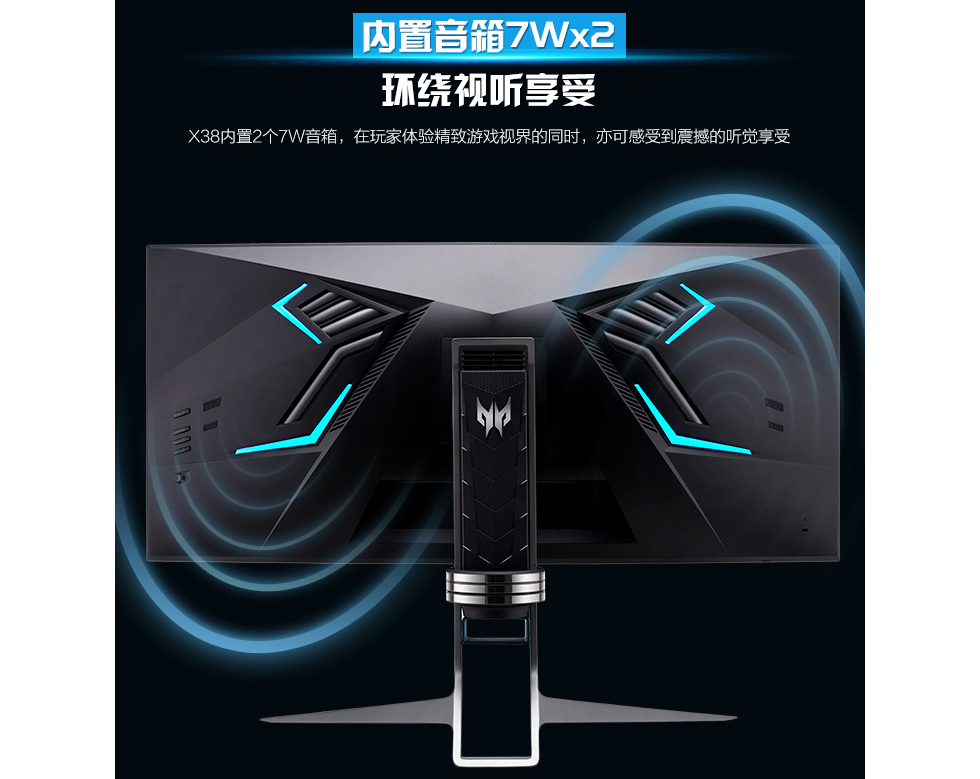 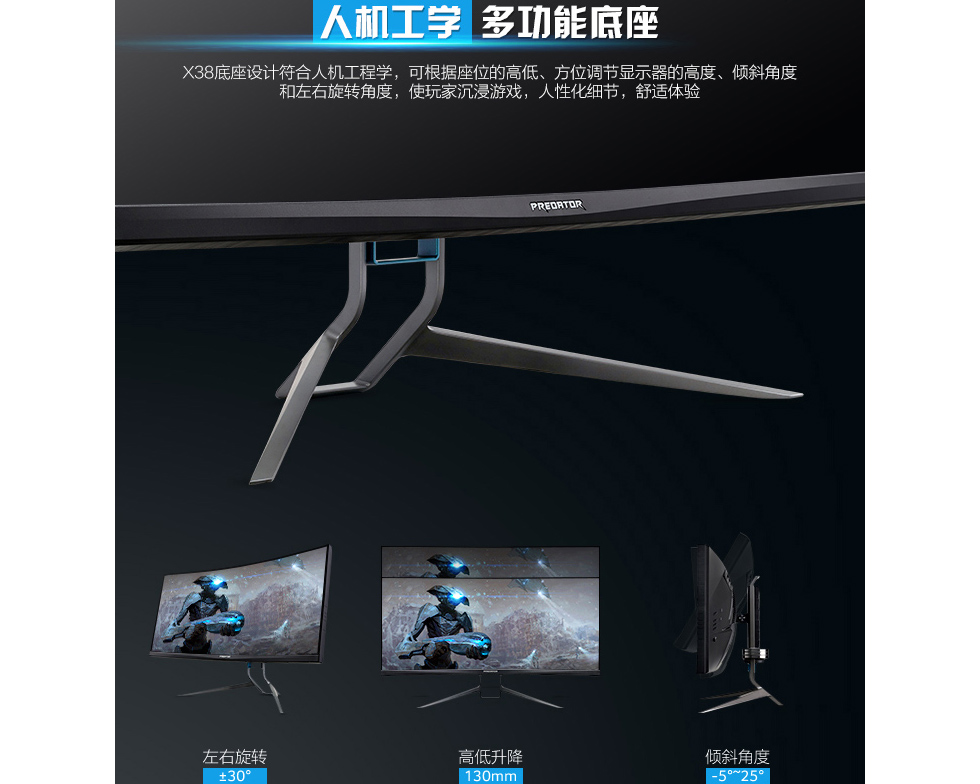 The Acer Predator XB323U has gone on sale in China. This gaming monitor features an overclocked refresh rate of up to 170Hz. It supports NVIDIA G-Sync and Adaptive-Sync technologies and offers 0.5 MPRT. The model features a 32-inch IPS display panel with a QHD resolution and 10-bit color support. It covers 99% of the Adobe RGB color space and is DisplayHDR 600 certified as it provides 600 nits peak brightness and...

The Acer CB282K smiiprx enlarges Acer's CB2 series of desktop monitors. It features a 28-inch IPS display with a 4K UHD resolution and 10-bit color support (8-bit + FRC). The monitor supports HDR10 and AMD Radeon FreeSync technology, even though the maximum vertical refresh rate is 60Hz. The display offers a typical brightness of 300 nits (the true HDR10 support might be at question here, more details are probably...