The Samsung C32G55T and the Samsung C27G55T comprise the new Odyssey G5 series of gaming monitors from Samsung.

The Samsung C32G75T and the Samsung C27G75T have 32-inch and 27-inch displays, respectively, with a resolution of 2560 x 1440 pixels. The displays provide a typical brightness of 250 nits and a 2500:1 static contrast ratio. Both support AMD FreeSync Premium for a refresh rate of up to 144Hz refresh rate and 1 ms MPRT. The connectivity options include two HDMI 2.0 ports, DisplayPort 1.2, and a headphone jack. The stand can be removed for 75 x 75 mm VESA wall mounting. When on, the stand provides tilt adjustment only. 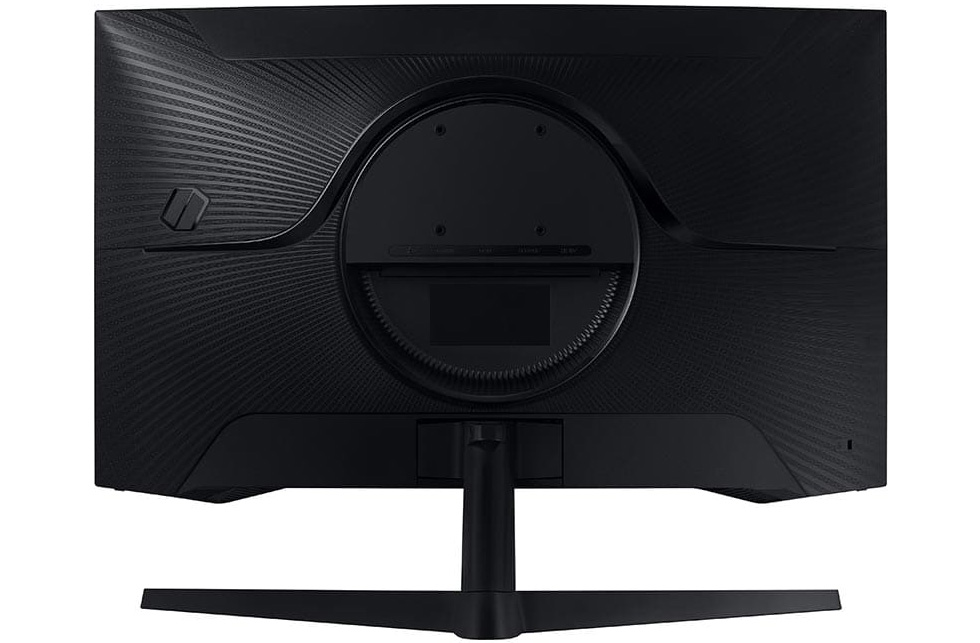 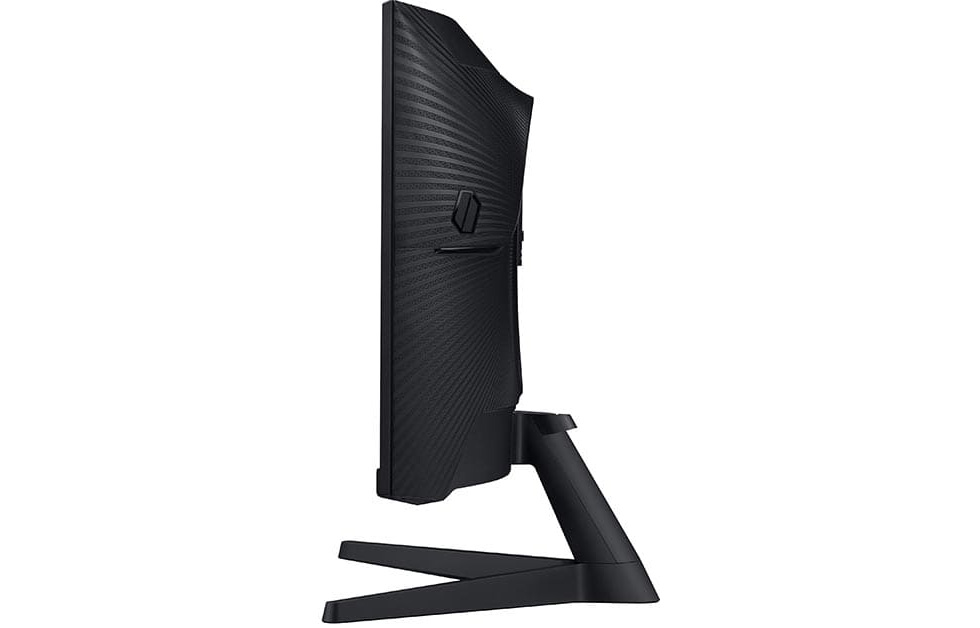 Samsung Advanced Institute of Technology (SAIT) announced a new cadmium-free blue QLED technology. Since blue is known to be the most difficult color to implement out of the three primary QLED colors (red, blue and green), this achievement - coming in the wake of Samsung's development of red QLED technology last November - once again proves Samsung's excellence in the quantum dot technology sphere. Quantum dots are...