We've got the official features and specifications of the 8K Skyworth 75Q91 TV - this year's flagship TV from Skyworth, which was announced at CES 2020 and will be one of the models with which Skyworth will reinstate its presence in the USA and global market.

The Skyworth 75Q91 is the brand's first 8K TV that will be available in the US and other markets. Its price is set at USD 5,999. The TV has a 74.5-inch IPS panel from LG Display with a resolution of 7680 x 4320 pixels. It has a Direct LED backlight with 576 local dimming zones. According to Skyworth, this is a second-generation LAP display. It offers 178-degree viewing angles, supports 10-bit color, HDR10 and Dolby Vision. It supports 8K hardware decoding for up to 60fps and 120 fps 8K with MEMC (Motion Estimation/Motion Compensation) and boasts a number of techs and features for increased image quality and immersive visuals. These include 3D LUT Movie Mode, AIEQ Smart Equalizer, AI Picture Quality Engine, AI Scene Adaptation, AI Scene Recognition Pro, AI Skin Tone Adjustment, Colorful ACM, Depth-bit Precision Contour Smoothing, Noise Reduction, SR Superb Clarity. Far-field speech, low blue light tech and UGS Energy Saver are available as well.

The Skyworth 75Q91 is equipped with a Wonder Audio Sky Echo soundbar which includes 6 speakers and is paired to w 5.8G wireless subwoofer. It supports Dolby Atmos 2.1.2, DTS Dec. and has a Hi-Fi passive filter, which moves soundwaves upwards to echo precisely into the user's ears. This TV also boasts a 12MP Sony pop-up camera with an f/1.8 aperture and 1.4 μm pixel size. It is powered by TensAI 2.0 and supports myShape Skyworth AI Customized Edition, video chats, large screen photography, motion-sensing games, face recognition, smart scene detection. The stand has a hidden cord design for a more minimalist look. The model has a quad-core Cortex-A73 CPU, 8.5GB of DDR4 RAM and 128GB of eMMC built-in storage. The OS is CooCaa OS 7.9 with Skyworth's Swaiot technology, which allows users to link the TV to other smart appliances and use it as a control hub creating a complete home ecosystem. 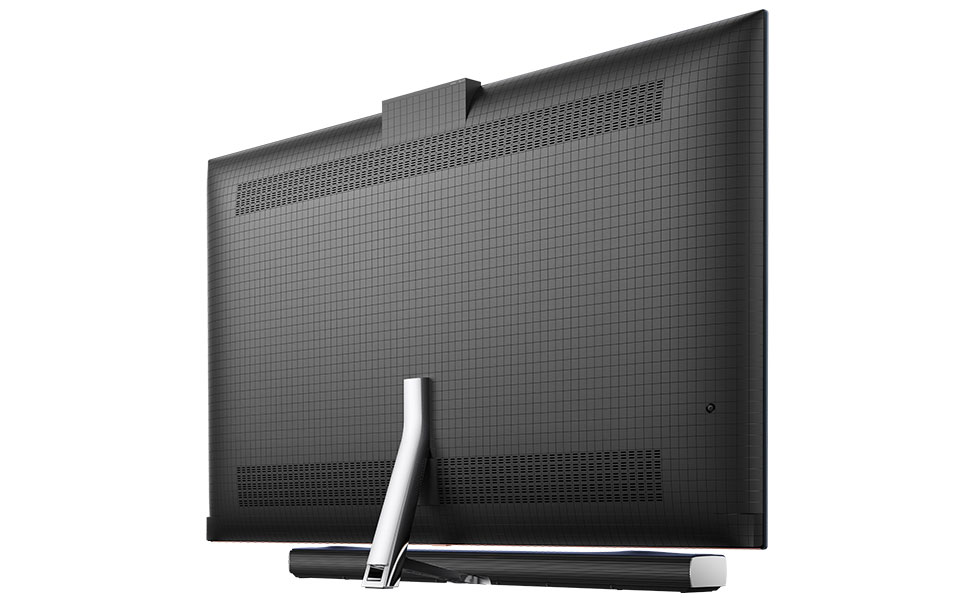 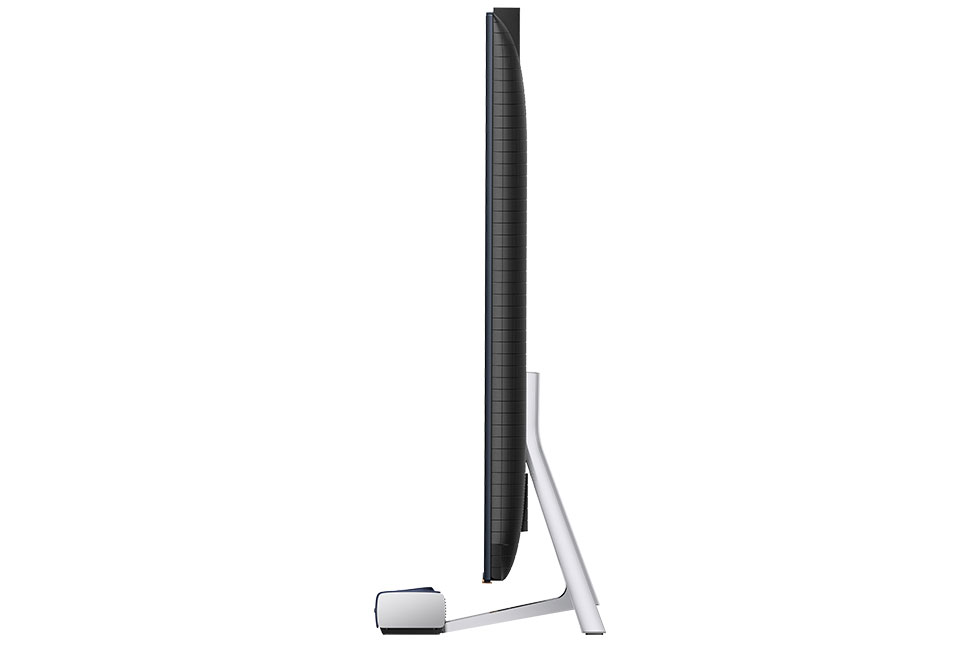 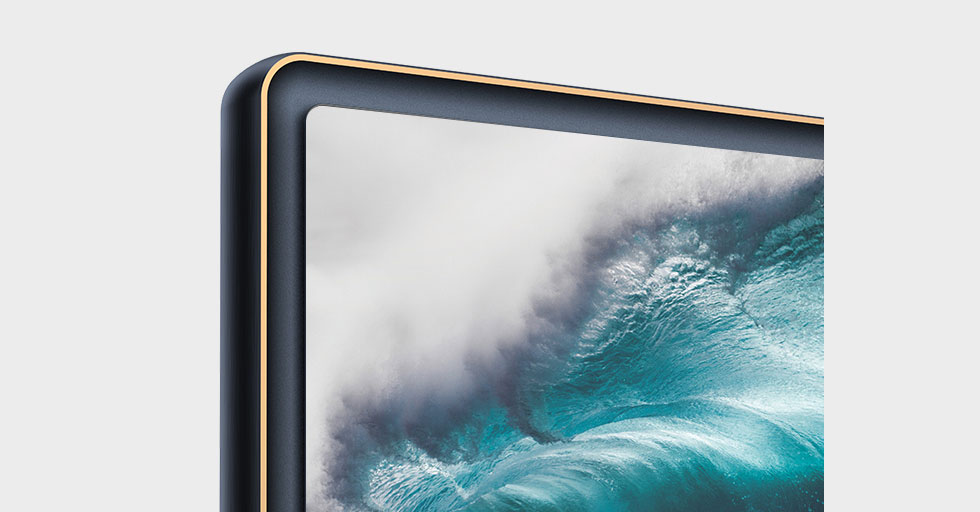 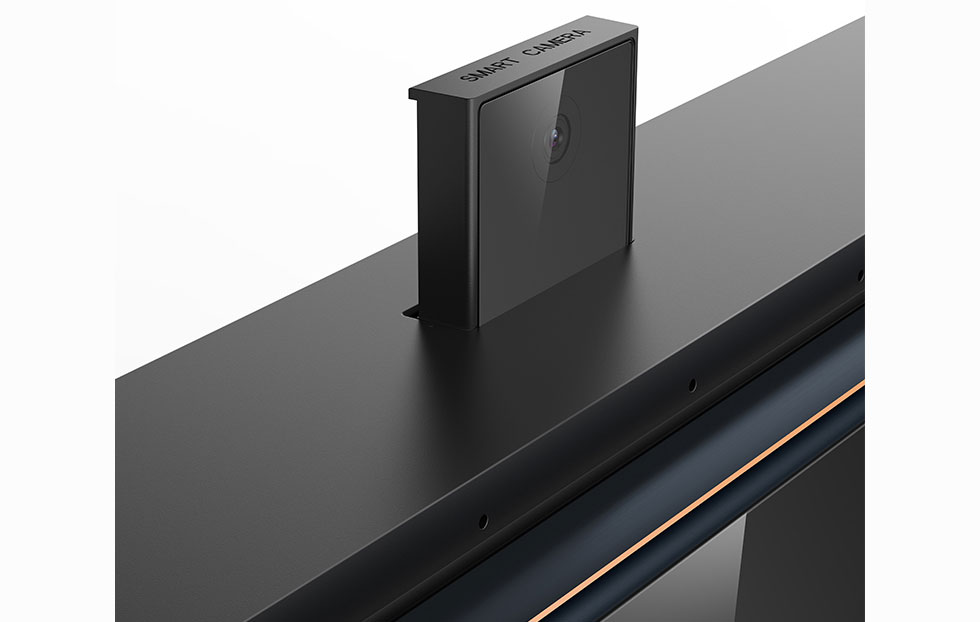 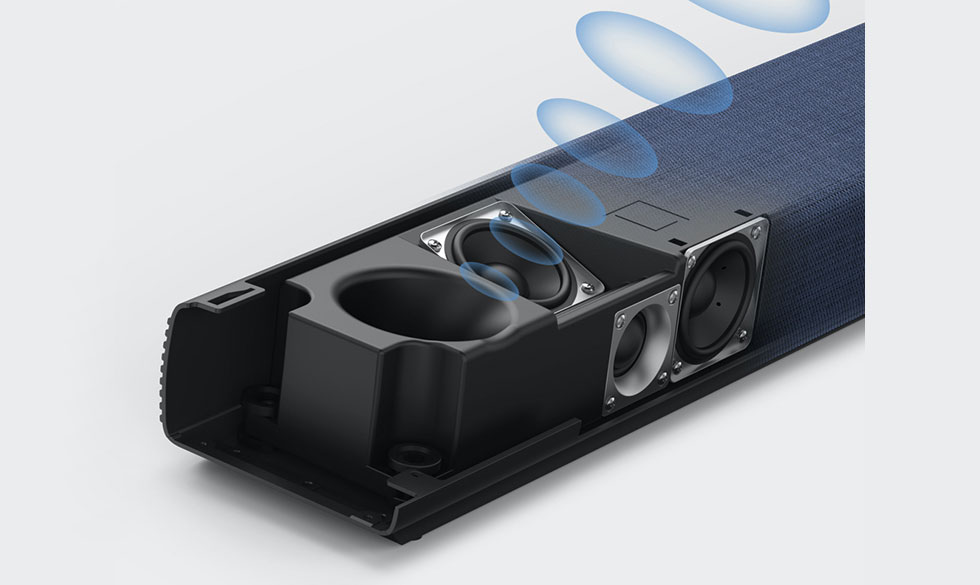 Samsung Electronics will unveil its new 2020 QLED 8K TVs at CES 2020, the world's largest electronics exhibition in Las Vegas, from July 7 to 10 (local time). The company has released to official photos of the Samsung Q950TS. The 2020 QLED 8K TVs features an advanced AI technology that delivers a whole new level of 8K experience through product-wide innovations from picture quality to sound to smart features. It...

Samsung has just announced that all of its 2020 QLED 8K TVs will be equipped with ATSC 3.0 tuners for higher resolution, more realistic audio and interactive experiences together with OTA transmission TV broadcasting. The NEXTGEN TV powered by ATSC 3.0 is able to receive and playback content in up to 4K resolution. It supports Multi-Channel Object Audio and Dialogue Enhancement for louder and clearer sound. "Samsung...

Samsung received the industry's first 8K certification for all 2020 QLED 8K products from the 8K Association. These products have a resolution of 7680 x 4320 pixels, offer peak brightness of 600 nits or more, have an HDMI 2.1 port and support various compression methods. The 8K Association announced the 8K certification standard in September and has focused on securing member companies in various fields to expand...

The 8K Association (8KA) has launched its 8K certification program for TVs that meet the exacting requirements outlined by the 8K Association. Members of the 8KA will have the opportunity to promote their corresponding products with the 8K Association Certified logo after each TV model’s performance criteria is validated by an independent Certification Program Manager. Further, the 8KA plans on launching a number of...

CTA is the world's largest consumer electronics and IT association, which hosts the annual Consumer Electronics Show (CES) in Las Vegas. Earlier today, LG has announced that the CTA has issued an official 8K UHD certification for all 2020 LG 8K TVs for meeting the industry's standard for 8K resolution. This standard has been set up by the CTA in September and will be applied to ready-to-market products as of January...

LG has launched its high-end Signature 8K OLED TV in Japan - the OLED88Z9. Sales have started via major stores operated by local distributors such as Yodobashi Camera and BicCamera. In Japan, 20% of all TVs sold were OLED units this year. For comparison, OLED TVs have 6% of the global market. In addition, the interest in 8K TVs is increasing in Japan. The LG Signature OLED 8K TV is the world's best TV in terms of...

At the IFA 2019 in Berlin, LG has been quite outright claiming that Samsung's 2019 QLED TVs do not offer real 8K resolution. LG has made such claims before but this is the first time it has named Samsung. "We believe Samsung's 8K TV is not really 8K," said Park Hyoung-sei, executive vice president at LG Electronics TV Business Operation Center. "Consumers need to know the truth and know what value they are getting...