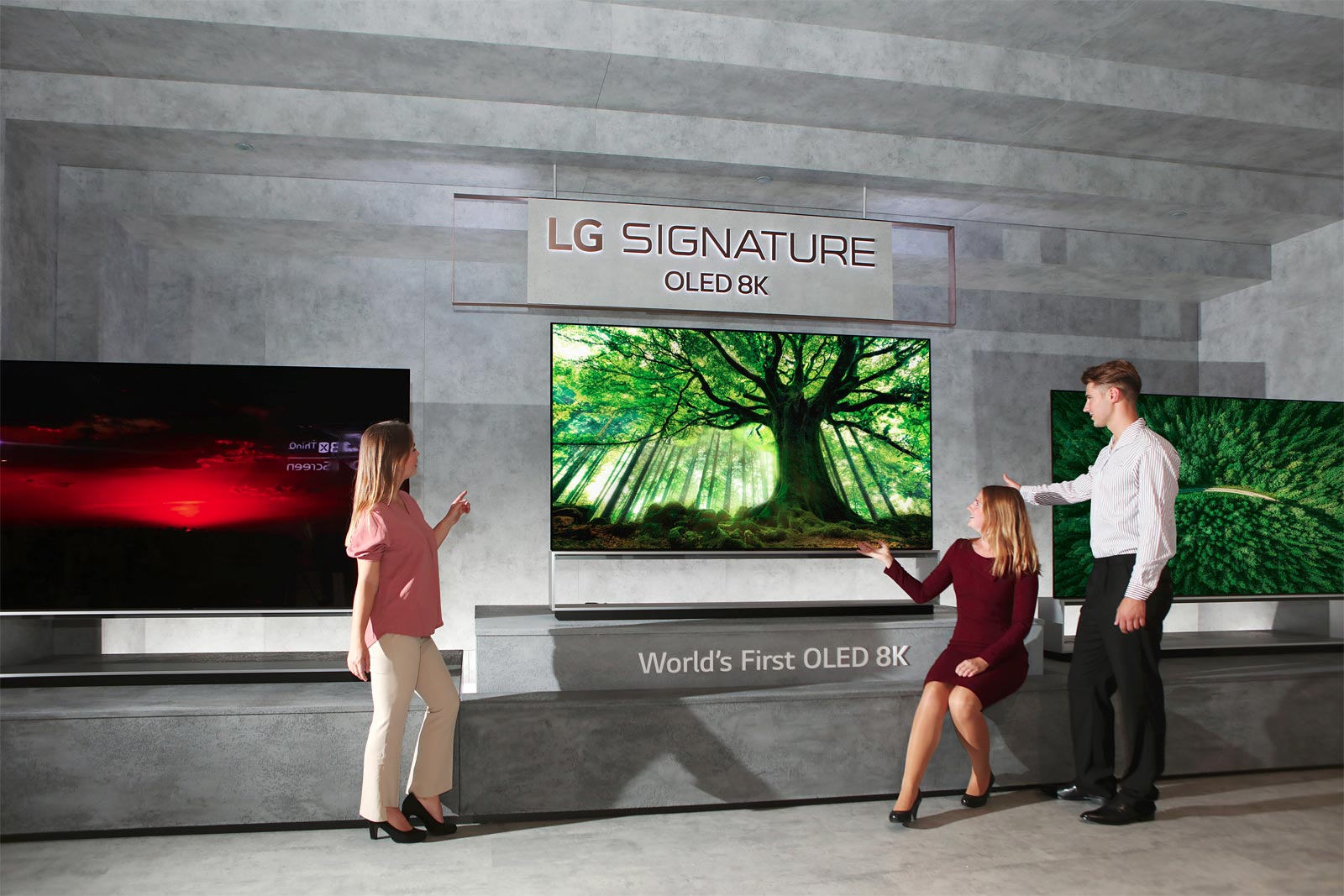 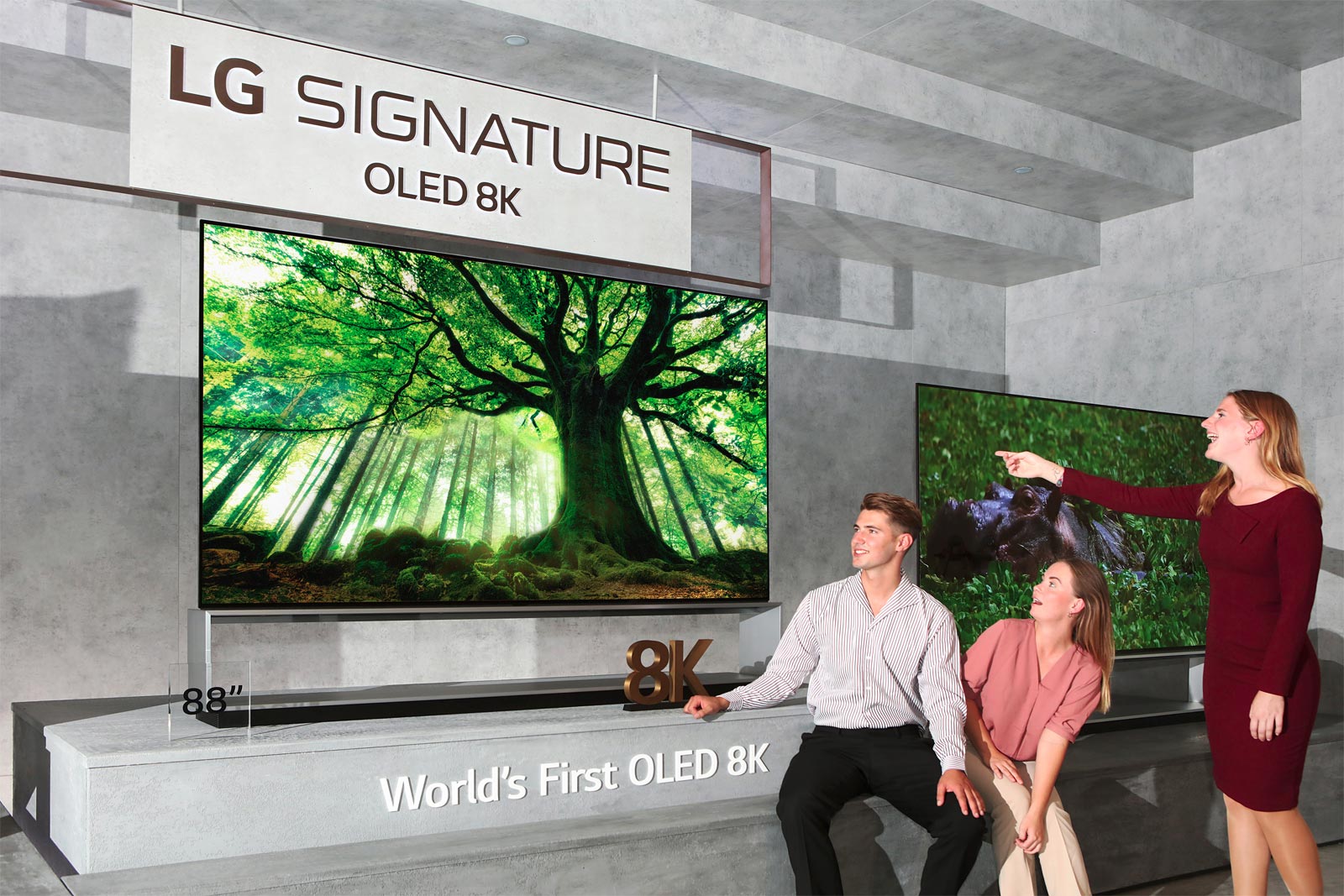 Samsung has just announced the European launch of its 2020 QLED 8K and 4K TVs, MicroLED and Lifestyle TVs. The Samsung Q950TS QLED 8K TV is available in 65, 75, and 85-inch size class. It features an Infinity Screen design with a 99% screen-to-body ratio and six built-in speakers. In addition, Samsung has also launche the Q900T and Q800T series of 8K TVs available in sizes from 55 to 98 inches. The 2020 Samsung QLED...