Today AOC launched in China the first Warcraft custom-made AGON AG273QCXW gaming monitor. The unite features a 27-inch VA panel from Samsung with a resolution of 2560 x 140 pixels, 450 nits of peak brightness, 3000:1 static contrast ration and a 1800R curvature. The panel covers 122% of the sRGB and 102% of the NTSC colour spaces and is Vesa DisplayHDR 400 certified. Thanks to the AMD Radeon FreeSync 2 technology, it supports refresh rates of up to 144Hz.

The AOC AG273QCXW is equipped with two 5W stereo speakers and DTS technology for improved surround sound. It features an ergonomic stand that provides height, tilt and swivel adjustment. The stand can be removed for VESA wall mounting using 75 x 75 mm holes. The connectivity options of the model include four USB 3.1 Gen 1 ports, two HDMI and two DisplayPort 1.4 inputs, VGA port, and two 3.5 mm audio-out jacks. AOC's Light FX for ambient light effects is on board as well in the form of a LED ring on the back of the monitor. A hook for headphones is placed on the right frame. The stand, back panel and front of the monitor are branded with Warcraft design elements. Currently, the monitor is available in China for around $427 and there's no word whether it will visit other markets. 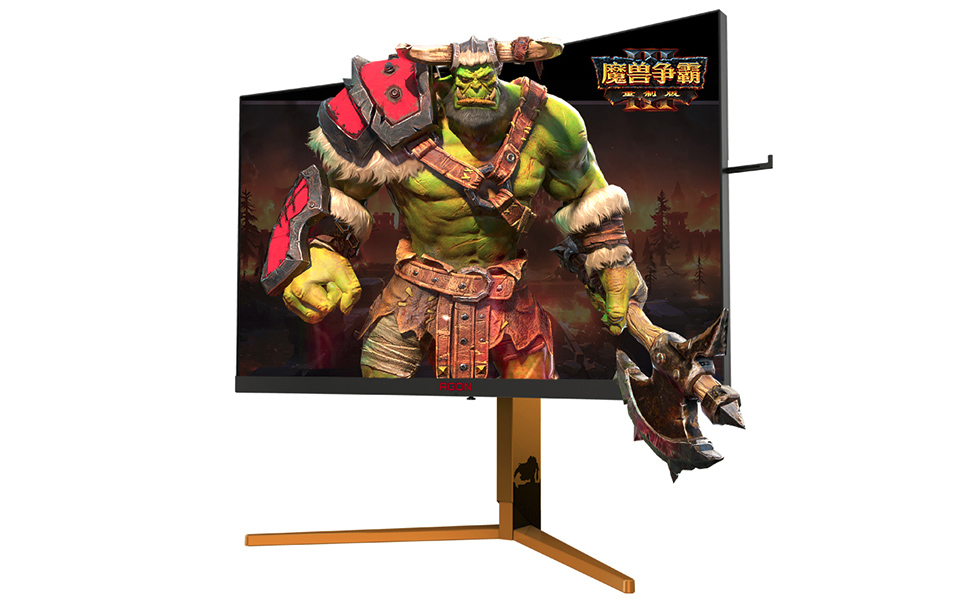 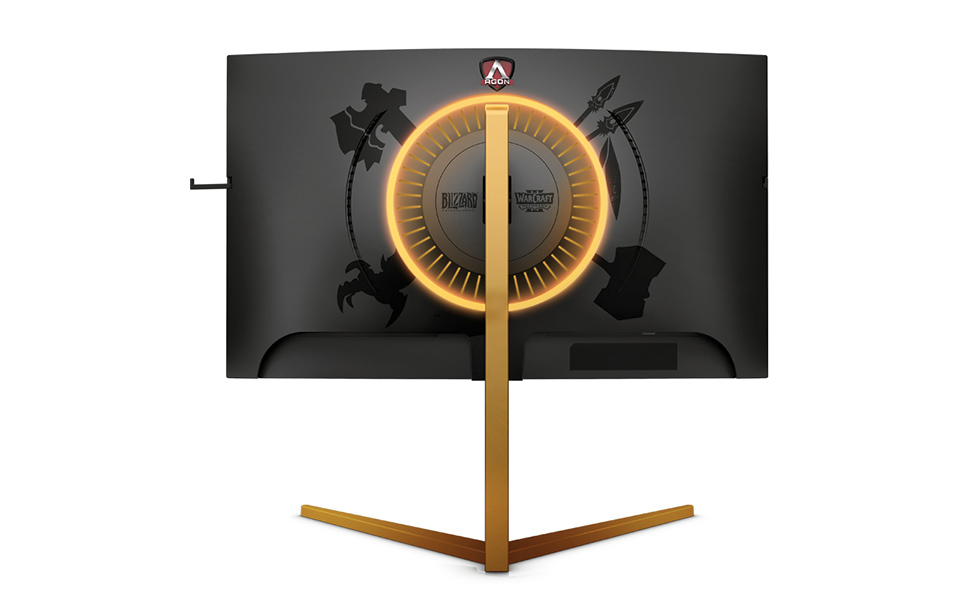 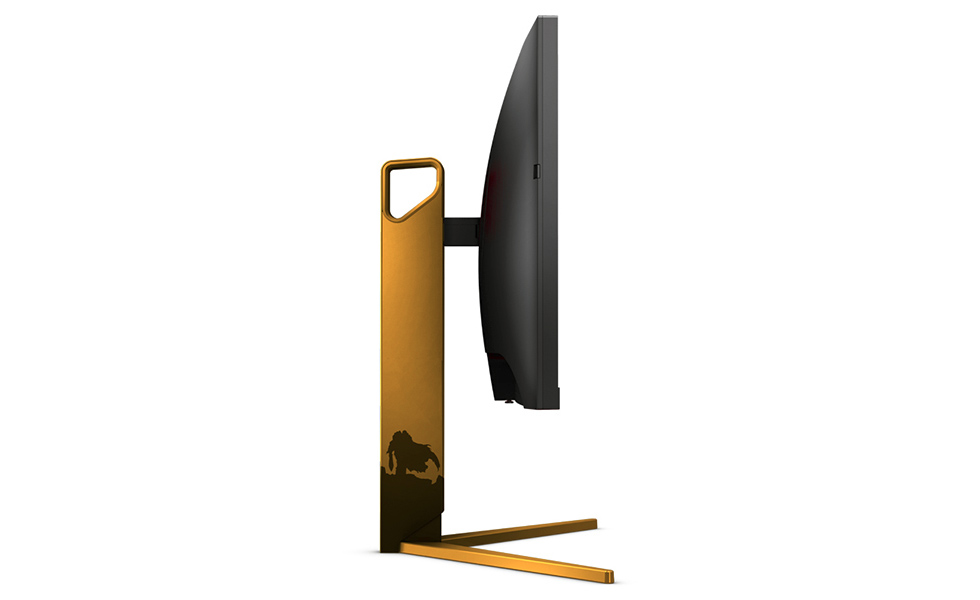 AOC launched the AOC CQ34G2E in the USA priced USD 280. This model is the latest one from the series of QHD G2 gaming monitors which were introduced a couple of months ago. It has a curved 34-inch VA display panel with a resolution of 2560 x 1440 pixels, 1500R curvature, 3000:1 static contrast, and 300 nits typical brightness. It covers 133% of the sRGB and 96% of the Adobe RGB color space. The monitor supports AMD...

AOC China has announced two 27" 4K desktop monitors which despite a letter in their name have no other differences. The AOC U27U2 / U27U2D features a 27-inch AH-IPS display panel with a resolution of 3840 x 2160 pixels. It covers 100% of the sRGB and 82% of the DCI-P3 color spaces. The display has a typical brightness of 400 nits and a static contrast ratio of 1300:1. It also has a VESA DisplayHDR 400 certification...

AOC has listed the AOC AG251FZ2E from the AGON series of gaming monitors. It is equipped with a 24.5-inch TN panel with an FHD resolution, 8-bit color support, 400 nits brightness, 1000:1 static contrast ratio. The MPRT is 0.5 ms. The monitor supports AMD FreeSync Premium for refresh rates of up to 240Hz via the DisplayPort and HDMI 2.0 ports as well as 144Hz via the HDMI 1.4, D-Sub, and DVI inputs. Speaking of...