The model listings will be updated once LG publishes the dimensions, weight, power consumption and is ready with the final list of specifications. 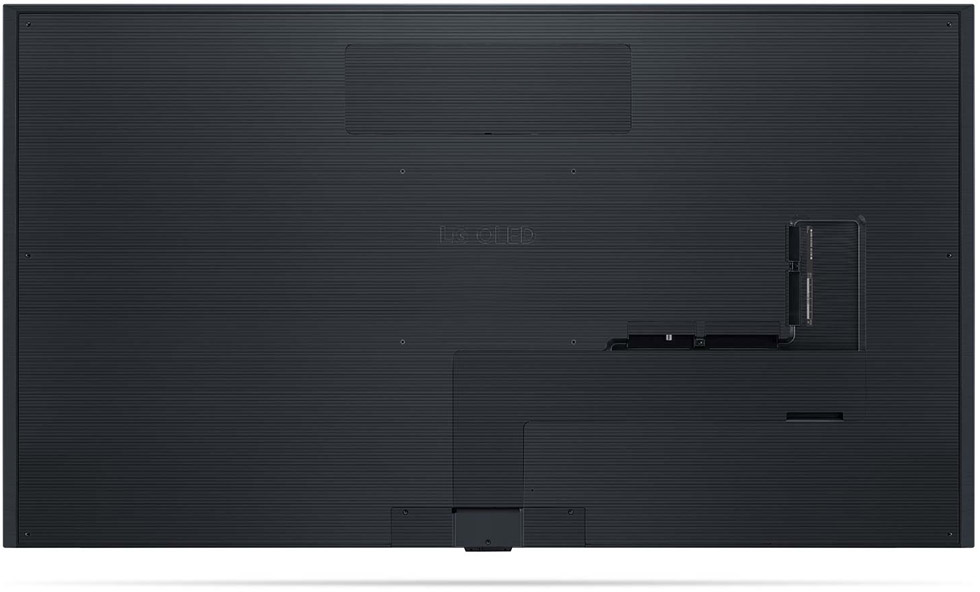