The second International Display Expo (UDE2020) and China Joy (The 18th China International Digital Interactive Entertainment Expo) opened simultaneously at the Shanghai New International Exhibition Center in China. One of the main participants in the events was TCL CSOT.

TCL CSOT showcased the classic 8K Mini-LED star screen with ultra-high contrast, wide color gamut, and high brightness as well as the first AM-MicroLED products using IGZO technology. According to reports, the 4-inch AM-MicroLED display by the brand is one of the few Micro-LED direct display demos in the industry. It uses IGZO's TFT backplane technology to realize the active addressing display of Micro LED on the glass substrate. At the same time, its RGB three-color chip uses advanced mass transfer technology, and product-related technologies are expected to be applied to large-size displays in the future.

TCL CSOT also showcased its 65-inch full-floating screen that overcomes the problem of heat and moisture absorption of the diaphragm through the innovation of Open Cell technology, creating a display without splicing, screws, and buckles. The combination of a simple integrated body and 98% screen-to-body ratio will provide an impressive visual impact on viewers.

TCL CSOT has also announced that it has developed its own 27-inch display panel with a 1000R curvature competing directly with Samsung. TCL said that it has made a number of improvements compared to 1500R screens. First, it has mproved the glass separation strength, optimizef the process to reduce any damage to the glass, and avoid the decrease in the strength of the glass due to damage. Secondly, the glass structure has been optimized through the manufacturing process, the toughness and strength were improved, and the life span was greatly increased. Thirdly, supplemented by the optimized backlight design, the bending stress of the glass is evenly balanced, and the pulling and squeezing of the glass is reduced. It took the company only 2 months from verification to mass production of 1000R 27-inch panels. 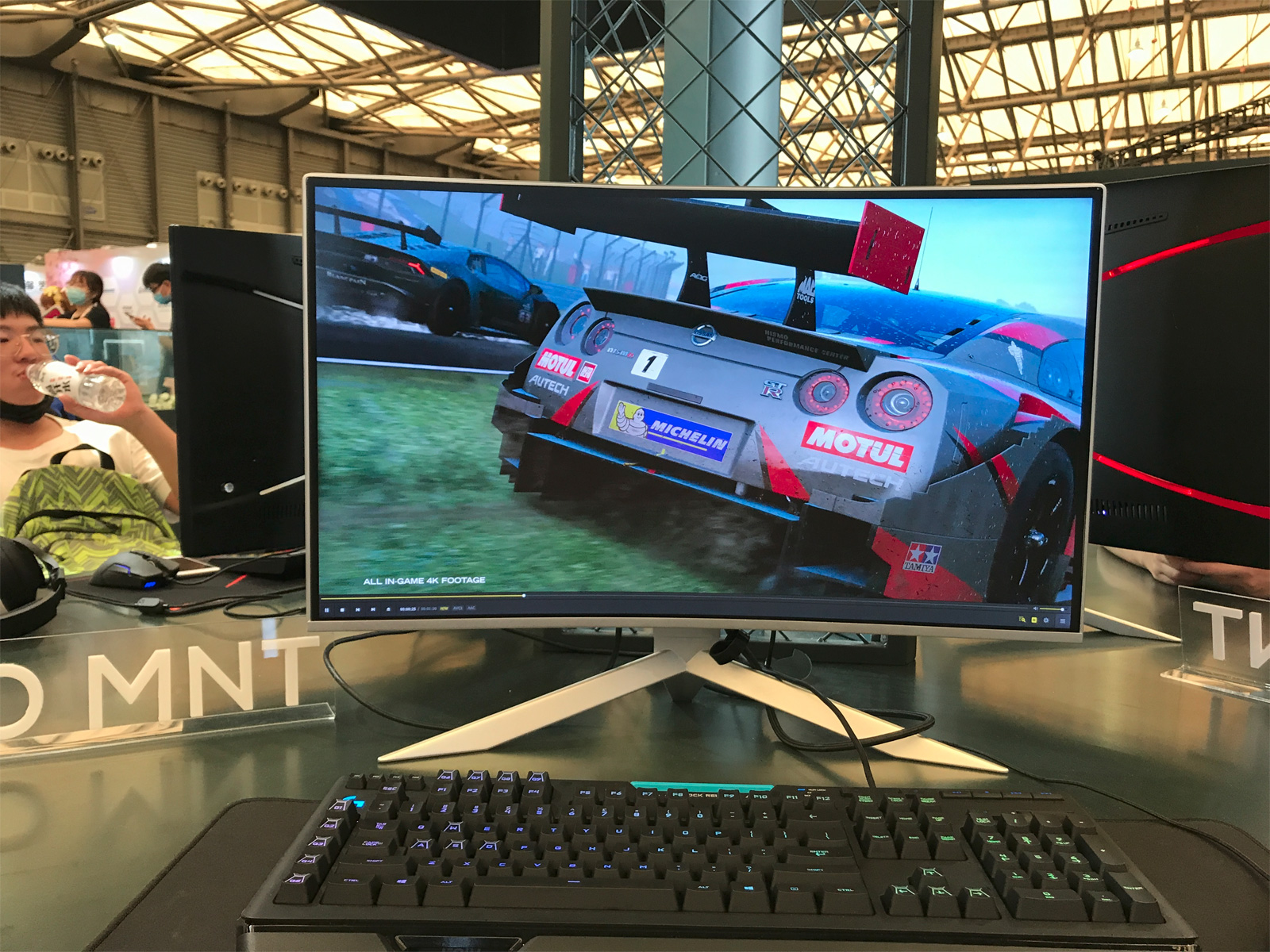 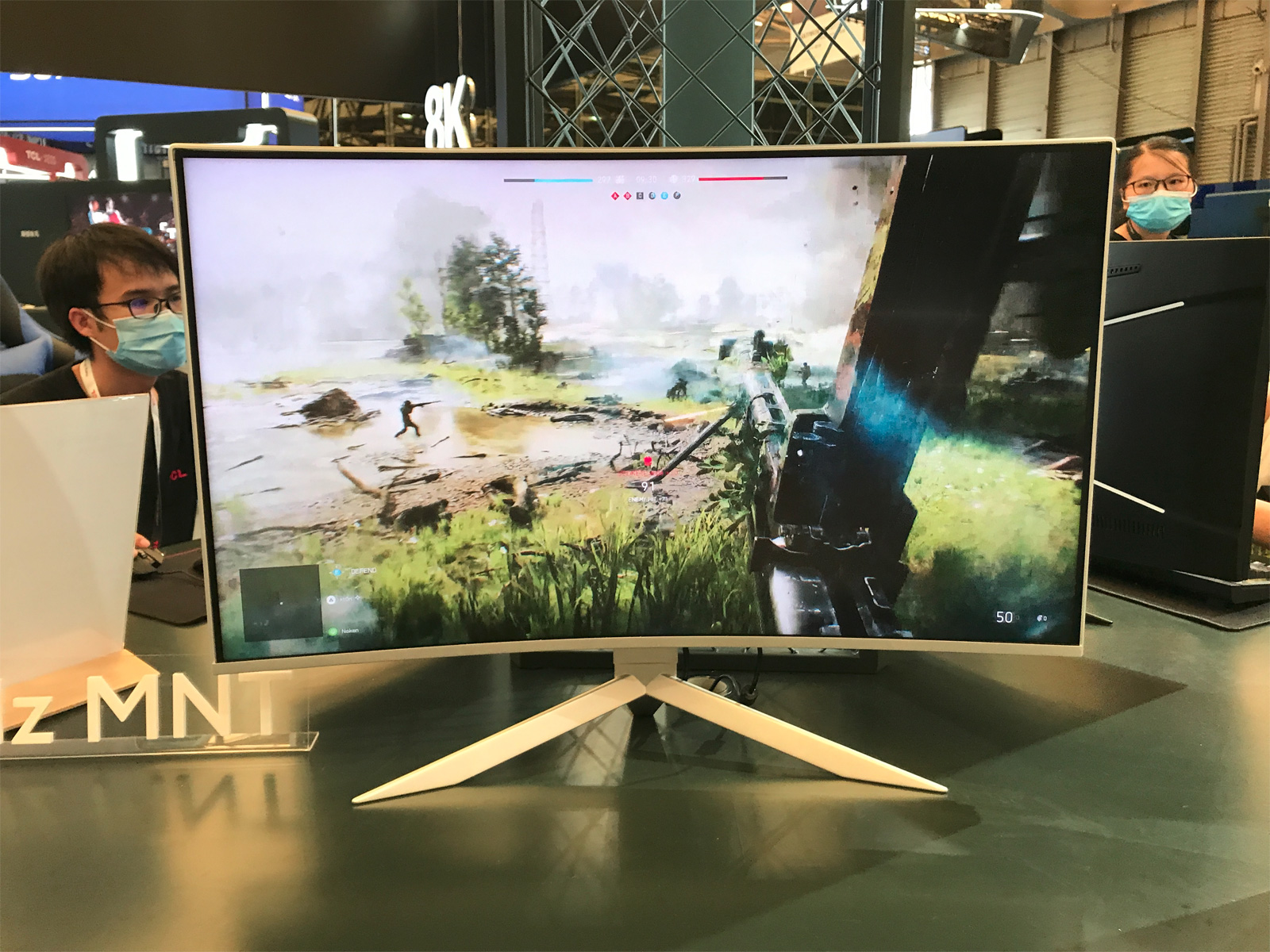 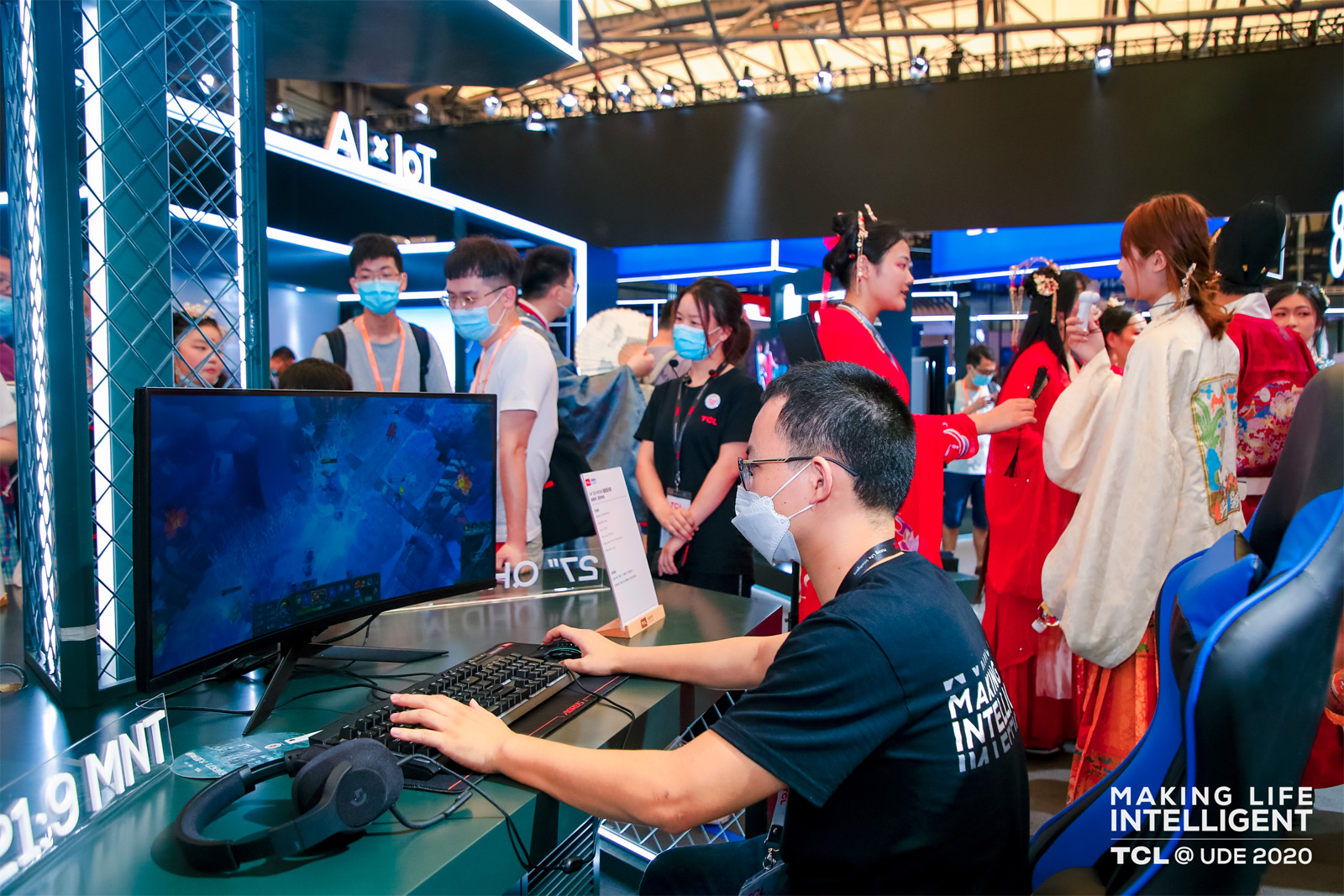 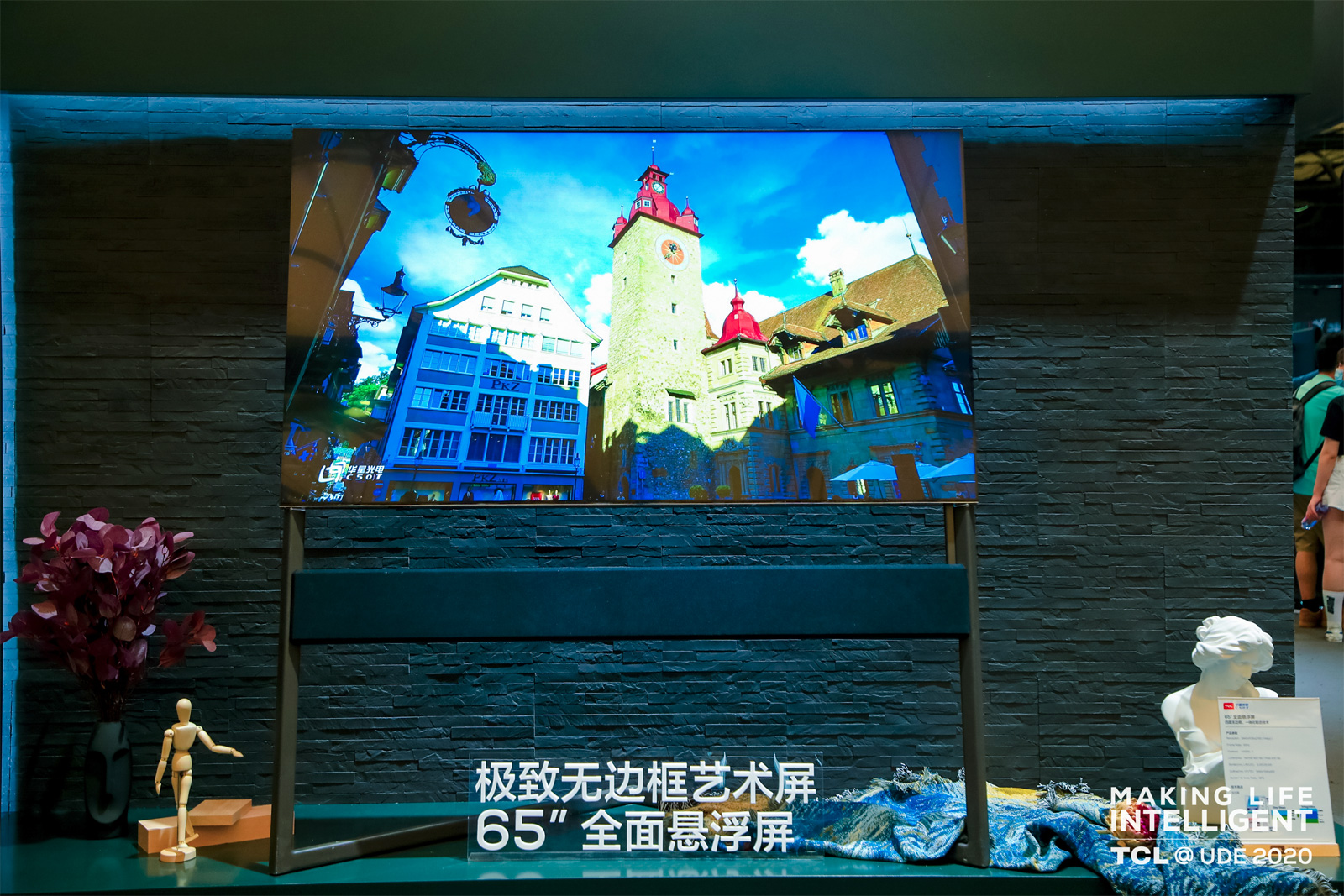