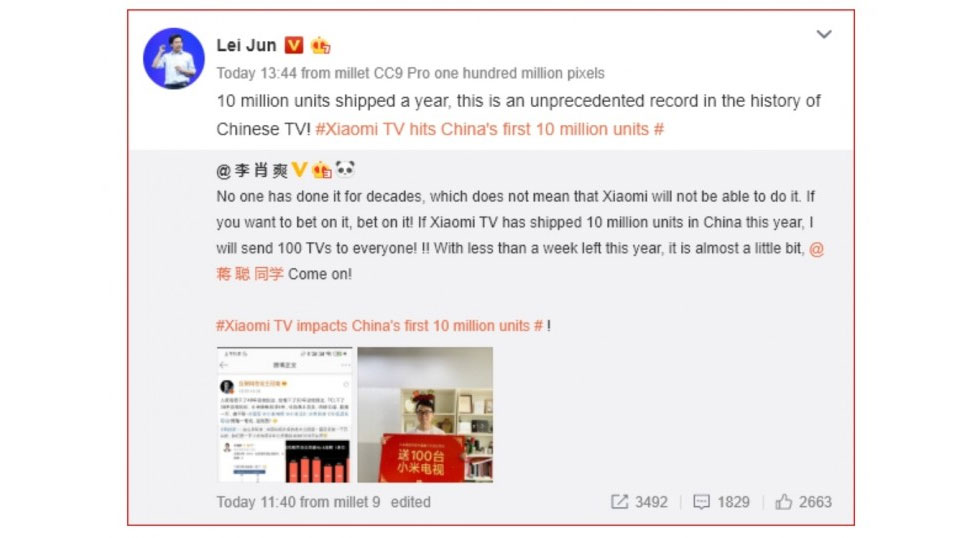 Xiaomi announced today a number of products but the one that interests us is the Mi Full-Screen TV Pro. This is a 4K smart TV with bezelless design that offers up to 97% screen-to-body ratio. The set employs aluminium alloy for the frame and a carbon-fiber pattern on the back. The TV is equipped with a 12nm Amlogic T972 processor with a 1.9GHz quad-core A55 CPU with 2GB of RAM and 32GB of storage. It is co-developed...